This year Ralph Lauren partnered as Team Sponsor and Official Outfitter for the 2013 St. Moritz Polo World Cup on Snow.

Hailed as ‘the world’s most prestigious winter polo tournament on snow’, the annual event was held on the frozen Lake St. Moritz in Switzerland, January 24 – 27.

To commemorate this partnership, Ralph Lauren designed the official tournament polo shirt. This limited-edition polo was worn by the four competing teams and all on-site staff and volunteers and features the St. Moritz Polo World Cup on Snow crest as well as the crests of the Swiss Polo Association and Guards Polo Club. Team Ralph Lauren was led by polo enthusiast Michael Bickford and joined for the very first time by Ralph Lauren spokesmodel and polo superstar Nacho Figueras. 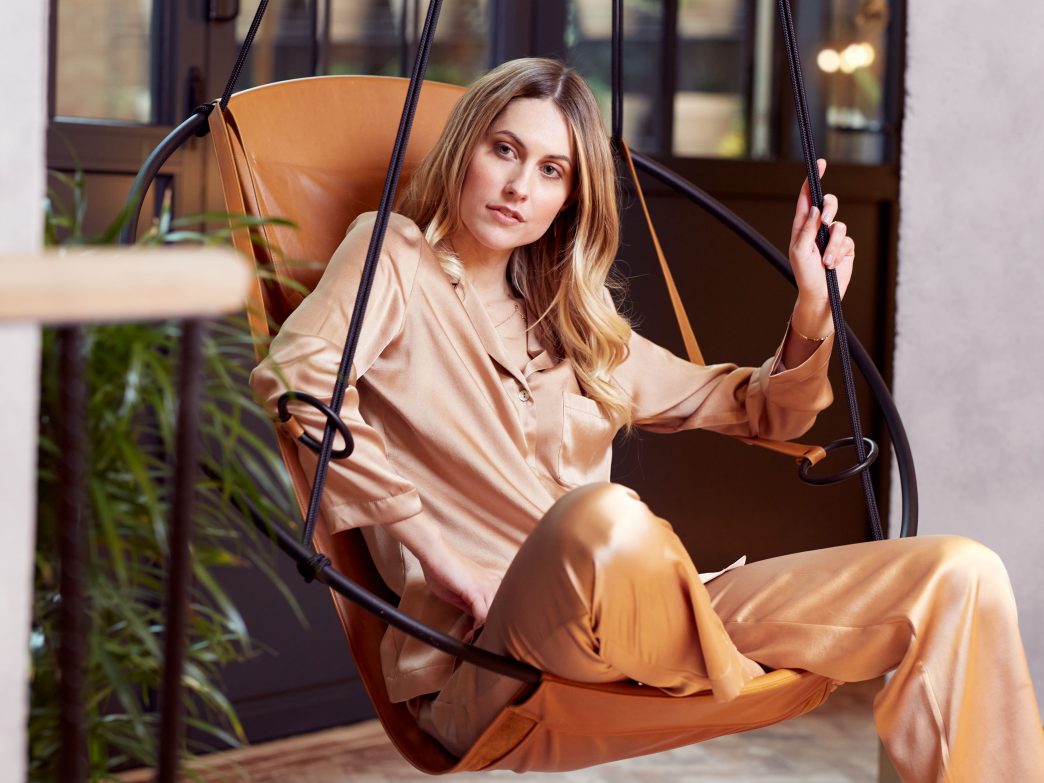 Topics in this article: Ralph Lauren