Style/Ambiance: Led by two generations of the legendary Roux family, this traditional French restaurant sets the standards of cooking and service by which others are judged.

It was the first UK restaurant to be awarded one, two and three Michelin stars, and has hosted among its diners Hollywood royalty Eva Gardner, Charlie Chaplin and Robert Redford. Guests at this restaurant can expect to taste French classics with a modern twist, in calm, comfortable, yet undeniably glamorous surroundings reminiscent of a French country manor. 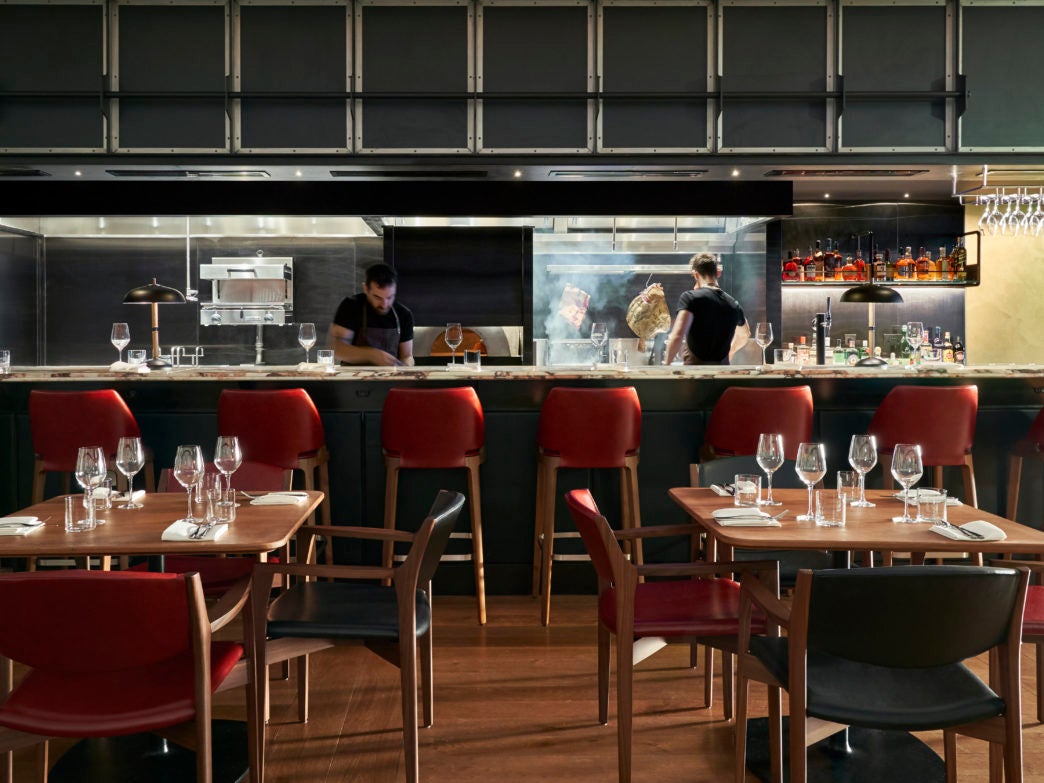 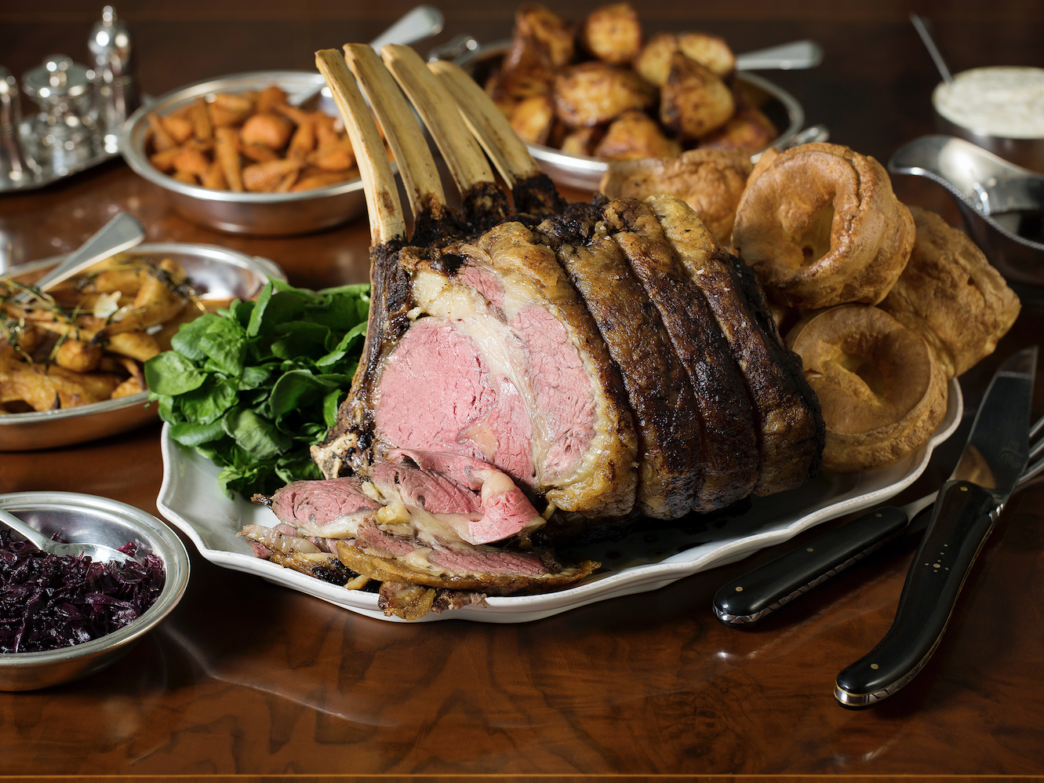 The Best Sunday Roasts in London 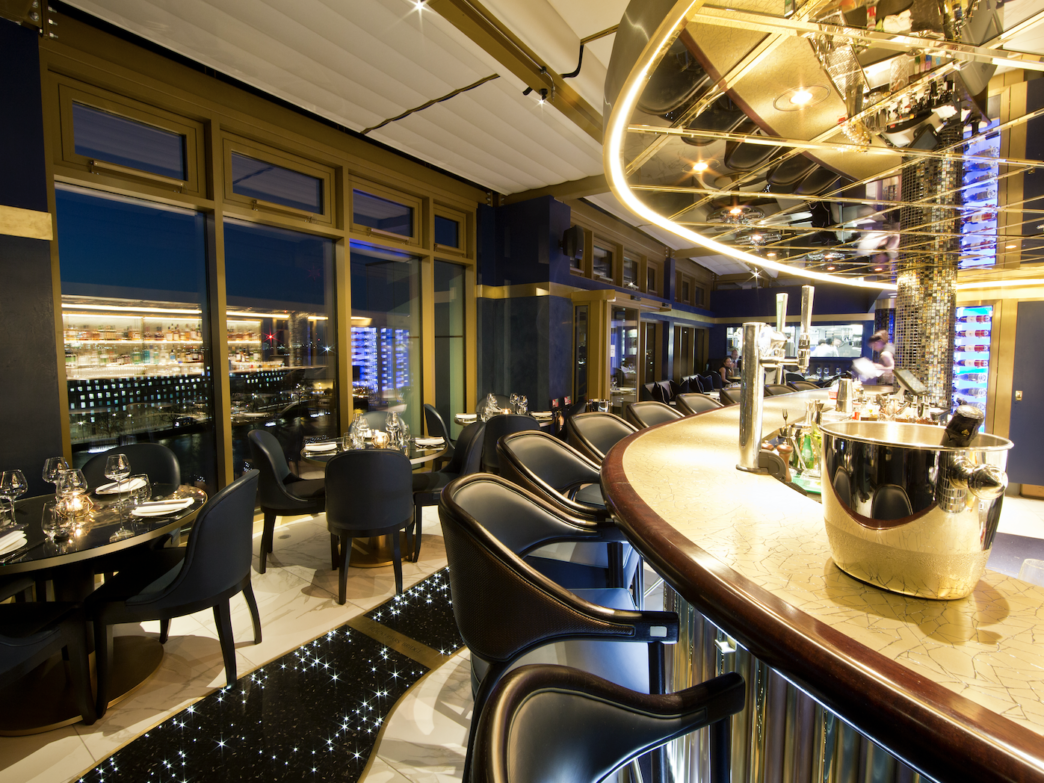