Coming from a family of successful chefs (Pic’s father and grandfather both attained three Michelin stars at the family restaurant in Valence), Pic’s decision to open a London outpost was met with huge fanfare across the capital.

Offering a menu that flits between British and French cuisine, the majority of the ingredients are British produce. Pic’s ability to merge these two neighboring nations is what makes La Dame de Pic so spectacular and shows why she is widely regarded as a legend in the restaurant world. 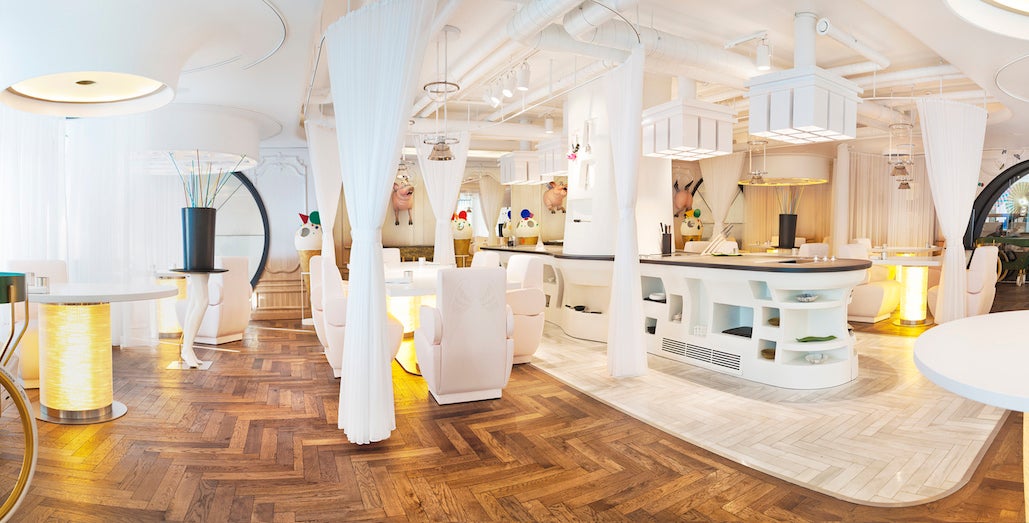 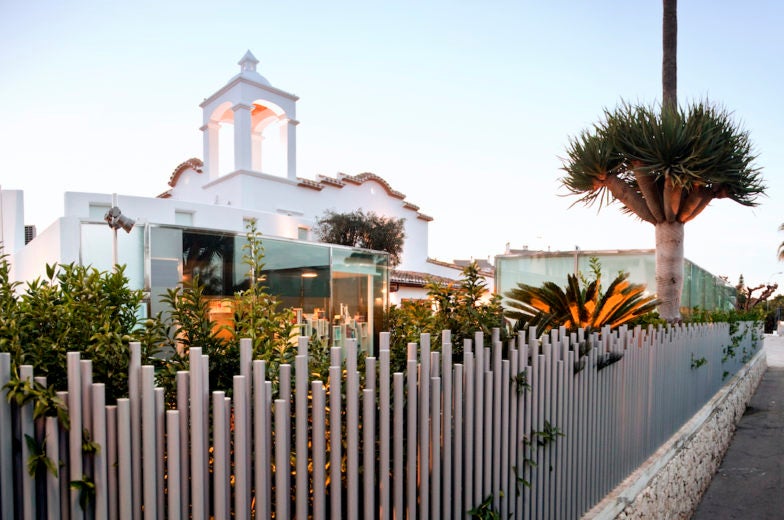