Guillaume Alan says he’s a décorateur ensemblier. It’s a title stemming from the 1940s in France. The role encompasses creating everything in the design of a place, from its furniture to the interiors and architecture.

He has to bring all those elements together. Alan makes furniture in addition to conceiving the interiors and architecture of a space. His aesthetic meshes classic 18th century décor with a contemporary edge. Alan’s career began in 2002 with the opening of his showroom on Paris’ rue de Bourgogne. He has since opened another store in London’s Mayfair and has worked with the likes of YSL, Dior, Chanel and Tom Ford. 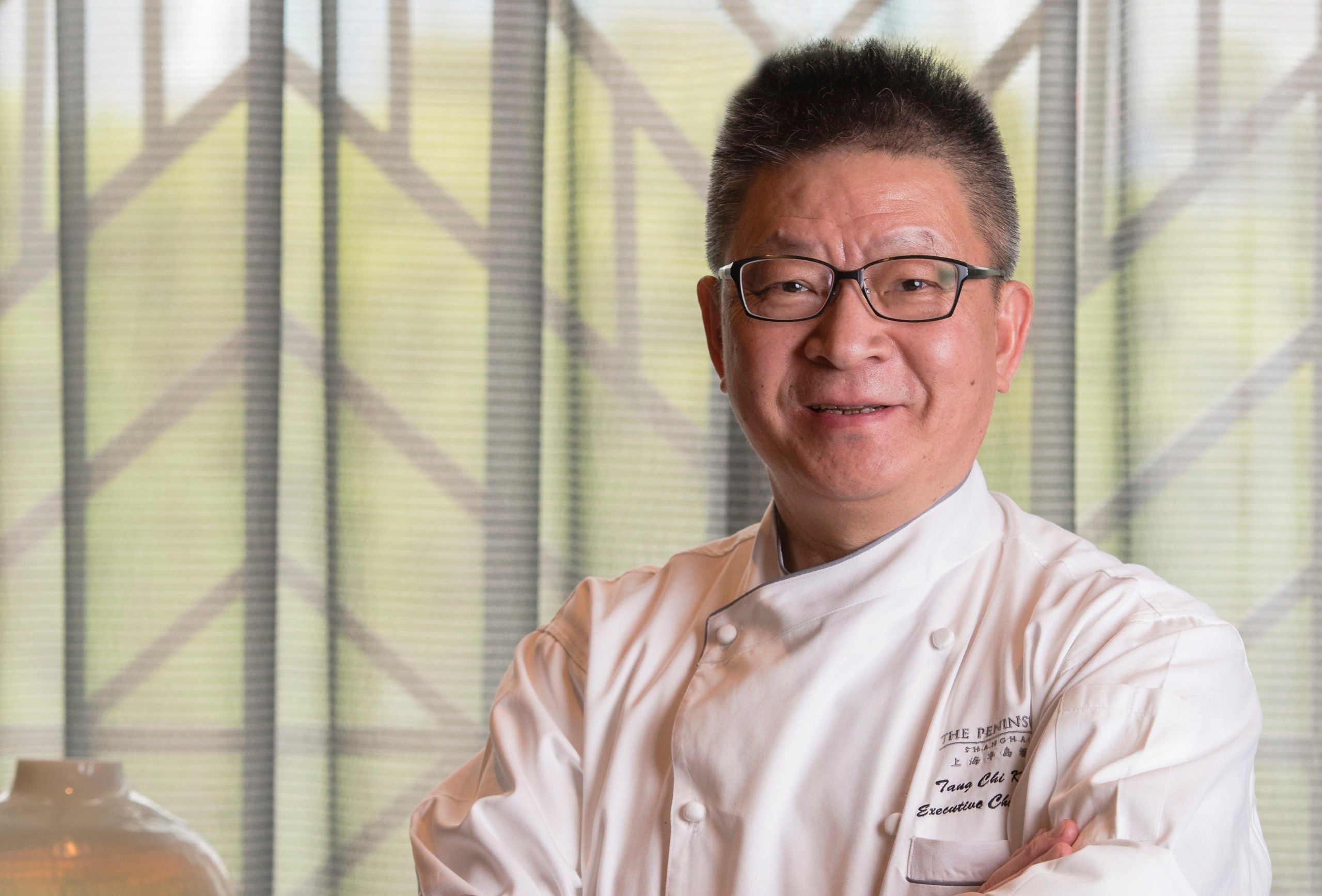 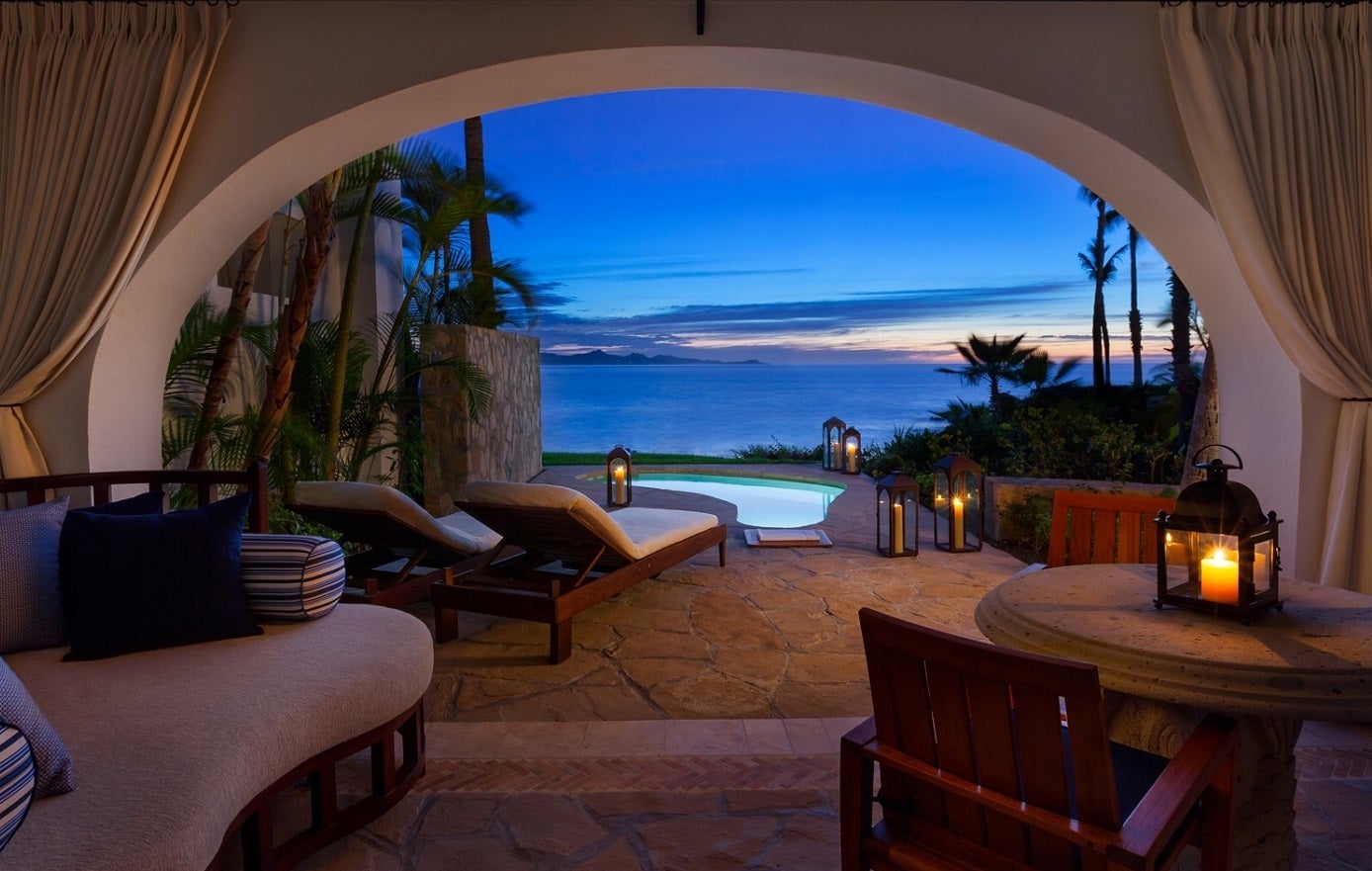