Whether it’s the modern point of the Shard or the medieval spires of Westminster Abbey, the grand expanse of Regent’s Street or the meandering streets of Soho, there is no shortage of beautiful architecture in London. However, none can match the grandeur and history found at Buckingham Palace and its royal boulevard, known as The Mall.

Though many will have passed under it and admired its statement archways, not everyone will know the history and significance of Admiralty Arch, the ceremonial gateway that serves as an essential bookend to The Mall. Effortlessly defining the processional route up to the Palace, Admiralty Arch acts as a regal barrier between this space and the bustling Trafalgar Square – but this is only part of the property’s charm.

Now a Grade I listed building, Admiralty Arch was originally commissioned in 1910 by King Edward VII as a tribute to his mother, Queen Victoria. It was designed by Sir Aston Webb, who also renovated Buckingham Palace’s façade. On completion, it became home to the Sea Lords and Admirals of the Royal Navy, as well as various Admiralty offices.

Over the years, Admiralty Arch has been a backdrop to a plethora of historical events and figures. As First Lord of the Admiralty, Winston Churchill wrote wartime speeches here; Lord Mountbatten used the Arch’s north wing as his official residence; Queen Elizabeth passed through its central arch during her coronation procession; and it was home to British spycraft during both World Wars and the Cold War. 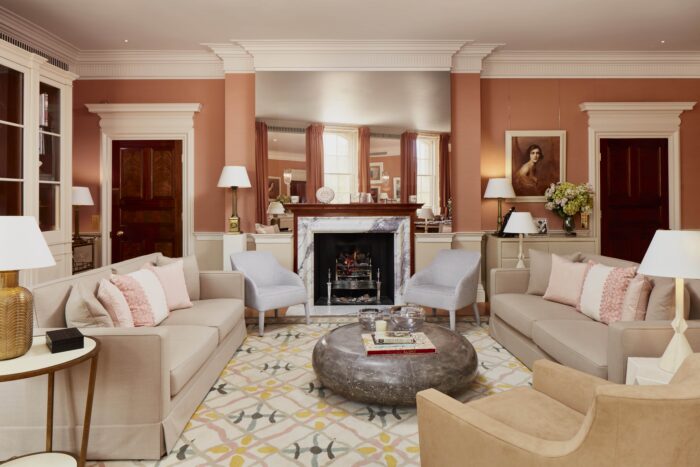 By the turn of the century, the Royal Navy had moved out. In 2011, after a period of disuse, the British Government opened bidding for a purchaser to take on a long lease. London-based Prime Invested Capital (PIC) won the bid for a 250-year tenancy, and so began the next chapter of Admiralty Arch’s history, in the form of a grand transformation.

Rafael Serrano, the founder of PIC and visionary behind London’s Bulgari Hotel, has brought together over 20 leading British companies to restore and renovate the Grade 1 listed building. On completion, Admiralty Arch will be open to the public for the first time, housing a 100-room Waldorf Astoria hotel, several restaurants, a state-of-the-art spa, a private members’ club and one to four private residences (depending on the buyer).

One of the companies that has been lending its talents and knowledge to the restoration is the world-renowned design and architecture firm, Archer Humphryes Architects. Founded by David Archer and Julie Humphryes, the studio has previously worked on a range of historical renovations including Chiltern Firehouse, making it perfectly placed to carefully curate the new Admiralty Arch Waldorf Astoria.

“We’ve worked across all aspects of the project in the last two years,” Archer tells Elite Traveler. “Julie particularly has led the team working on the interior design, and within that has worked in collaboration with [acclaimed interior decorator] David Mlinaric and the owner, Rafael, in order to understand and articulate his vision for the building.” 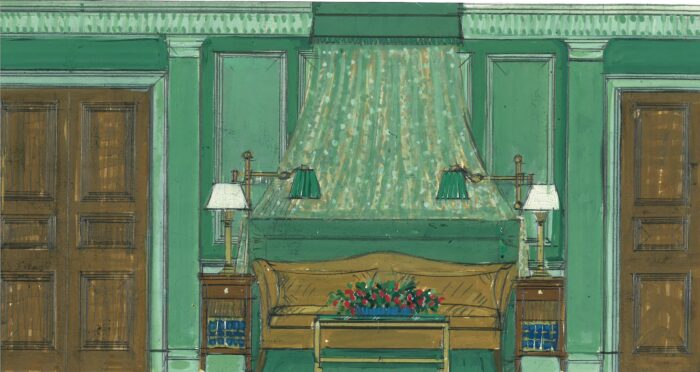 Although the new design of Admiralty Arch brings the building into the 21st century, it has taken direct reference from original architectural drawings of the building and original detailing. “There’s a sense of truth that runs through the design, in terms of sticking to the original Aston Webb intent,” says Humphryes. “Compared to other buildings of the time, it has a simplicity to the interior that gives us a lot of freedom.

“Responding to Buckingham Palace and Trafalgar Square and the historic past of the building is a big aspect of what we’re doing. [Before starting our designs], we visited HMS Victory, spoke to the National Portrait Gallery, the Maritime Museum. We were looking at all those parts of the building’s history, the Admiralty, and its relevance in today’s world.”

Archer adds: “But it is not a historical pastiche or recreation; it’s not a museum. There’s a celebration of the of grand, 19th century Imperial architecture that will be very welcoming for people when they arrive, without being too much of what it was originally. It’s still a hotel. It should be luxurious. It should be enjoyable and comfortable.”

As the lead architects on a renovation project that is transforming the century-old Admiralty Arch into a landmark London hotel, updating its sustainability credentials is another focus point for the team. “We’ve worked with a whole range of consultants feeding into the BREEAM assessment for sustainability,” Archer says. “As a Grade I listed building, we’re aiming for a Good certification.” 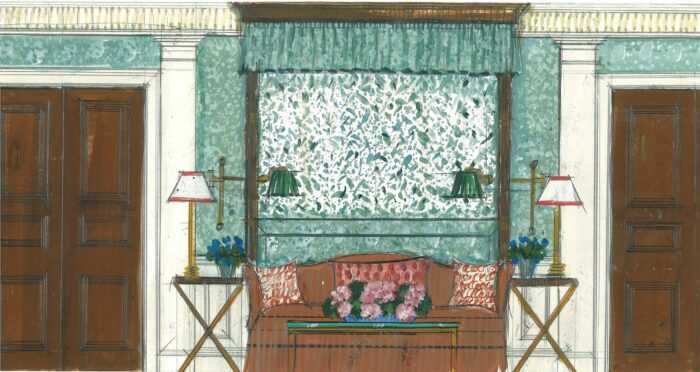 Despite its outward symmetrical appearance, Admiralty Arch is a collection of spaces with different orientations and sizes. Its south wing (where the hotel will be situated) is larger than the north, with the arch itself featuring three floors of traversable space. Every window within Admiralty Arch has a slightly different view – some facing the lights and bustle of Trafalgar Square, others towards the elegance of Buckingham Palace.

“The building itself is very particular,” Archer says. “There are very few ceremonial arches in the world that are inhabited. It means every room is different. Each space has been designed according to its individual merits and really is seen as a unique opportunity. What really makes it remarkable is that the hotel has scope to be intimate and inviting, but we’ve also got very big rooms, lovely high ceilings and lots of light. There’s nothing more luxurious than space.”

Serrano himself is often found walking through the building, and he works closely with the design teams to ensure his vision for Admiralty Arch becomes a reality. “[Serrano] walks around every single room with us,” Archer says. “He knows instinctively where things should go. He doesn’t want the design to be driven by the idea of repetition. We always look for what’s difficult about the room, make that the most interesting point and celebrate it.”

Though Admiralty Arch is not due for completion until 2023, the excitement around the restoration of this landmark is growing. For many of the companies involved, it is a once in a lifetime opportunity to work on a historical building of this magnitude. For those looking forward to visiting the Admiralty Arch hotel once it opens, whether it’s the awe-inspiring views, impeccable service, or beautiful interiors, they are unlikely to forget the experience. 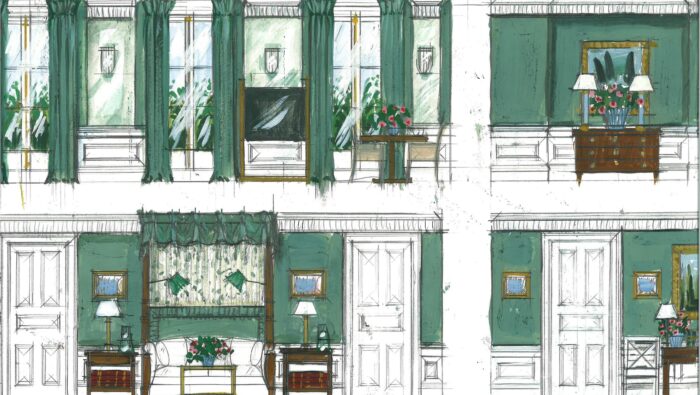 “We always look for what’s difficult about the room, make that the most interesting point and celebrate it” / ©Hugh Henry