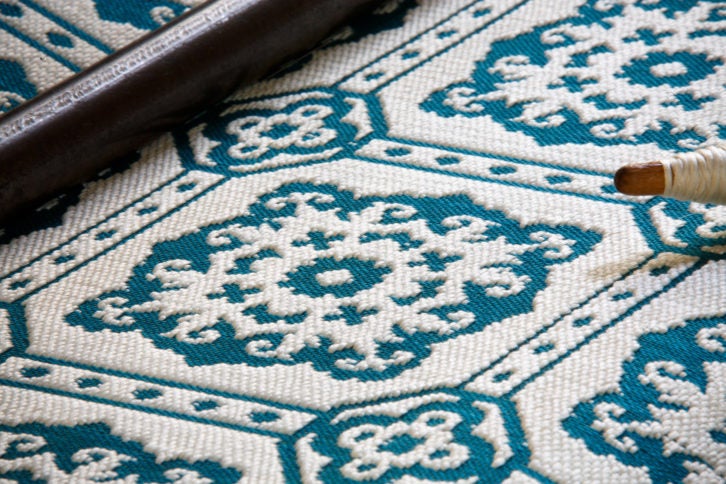 In an unassuming building in Florence, a team of dedicated women handcraft some of the world’s most exclusive fabrics using ancient looms.

The Antico Setificio Fiorentino (ASF) is a place filled with history, where silk threads are created on a warping machine, the orditoio, designed by Leonardo da Vinci, and semi-mechanical looms from the 19th century are referred to as ‘modern.’

And while it is full of history — and its own story illustrates the rise and fall of the Florentine silk industry, which began in the 14th century when silk cost as much as a house — the artisans and owners are clear that it is not a museum, it is a working factory. It just happens to produce works of art on museum-quality machines in a building built in 1786.

The story of the ASF could have been like every other fabrica whose orders slowly dwindled until they were forced to close if it weren’t for designer Stefano Ricci. In 2010, he purchased the ASF to safeguard its knowledge and return the craft and its traditional techniques to their former glory. 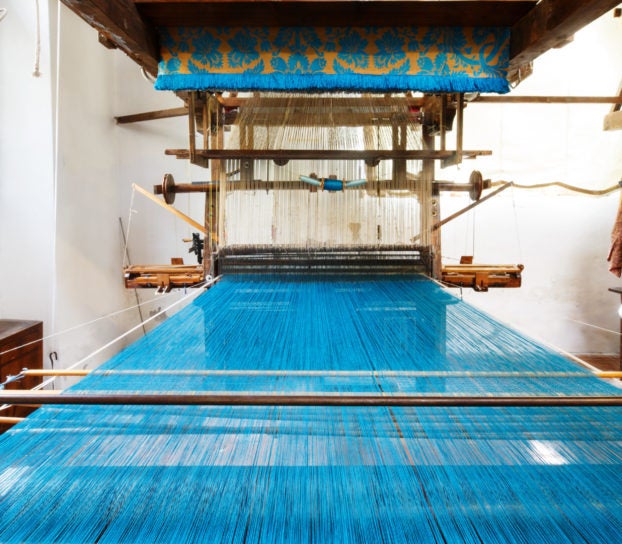 In many ways, it still operates as it always has. Everything is done in-house, from dyeing the threads to creating the warp and the weft, and weaving the fabrics using a system of ancient punch cards that dictate the pattern. All fabrics are made to order, so the ASF can be very daring in its color choices, which tend to be quite bold, reflecting the fabrics’ noble origins.

Today, Ricci uses the fabrics in his luxurious clothing line and interior design business. The ASF’s other commissions are quite diverse, including residences designed by Peter Marino, megayachts, the Uffizi and the Kremlin. 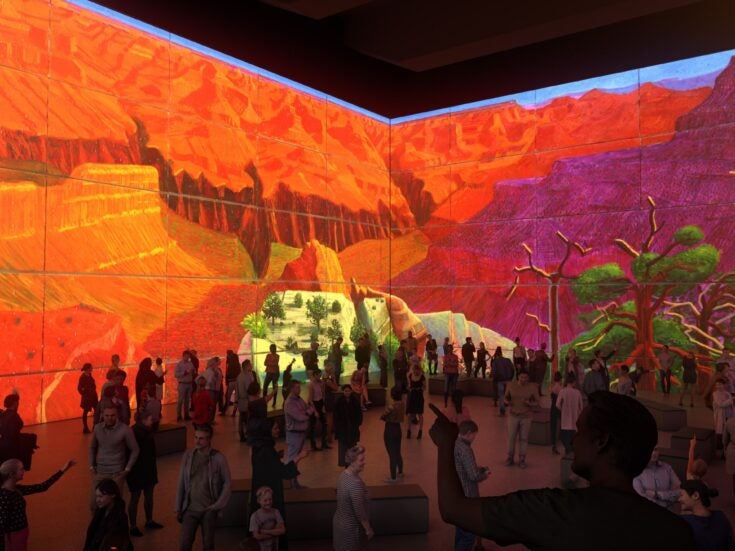 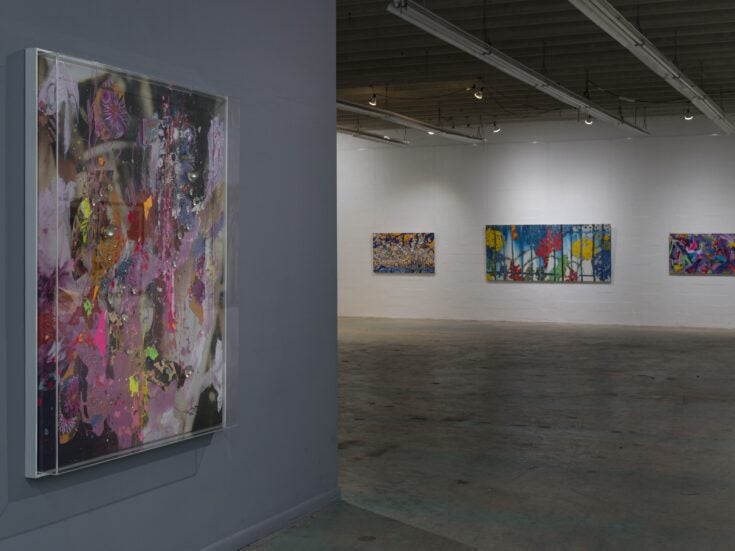 The sumptuous fabrics are woven by master weavers on 12 looms from the 18th and 19th centuries. They create beautiful silks, including damask, brocade, lampasso and ermisino, a shimmering taffeta silk, as well as some fabrics that are only produced at ASF, including filaticcio and saia fiorentina.

Some of its most special designs are broccatelli, which have an incredible three-dimensional quality that cannot be re-created on modern machines. Working on these antique machines takes time: Hand looms can create just 15 inches a day, and semi-mechanical looms can create up to 33 feet a day. Of course, some of the more complicated patterns take longer; certain damasks yield only two feet a day. 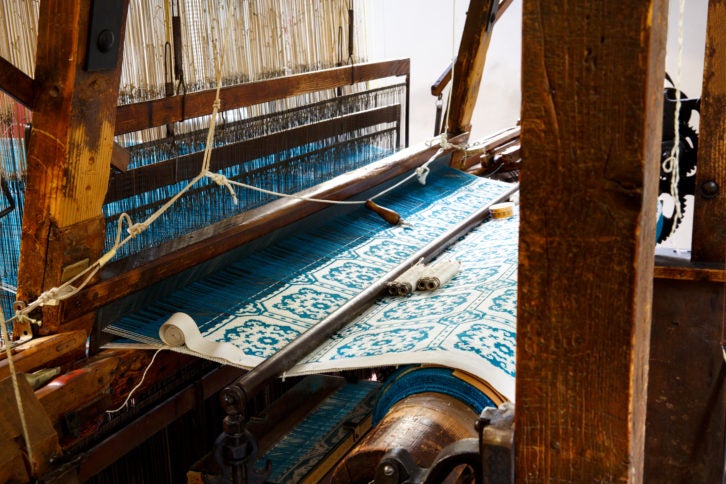