What’s in a frame? C.W. Dixey, the oldest independent eyewear company in the world knows.

Dixey was founded in 1777 as a mathematical instrument company with clients as eminent as King George III and Napoleon Bonaparte. While telescopes and thermometers were in demand, it was the company’s artisan eyeglasses that gained it an extraordinary reputation in powerful circles.

Over the course of the 238 years that followed Dixey acquired 15 British royal warrants, fitted 10 prime ministers, and brought the world into focus for emperors, authors, and artists alike. 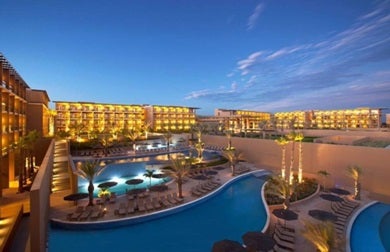 The British artisan is perhaps best known for crafting Winston Churchill’s iconic circular frames. Suffice to say, Dixey is no stranger to a spectacle.

“Although the world-wide market is huge, it’s not really something we are competing against because our patrons are connoisseurs and there will always be people who want the rare and the special,” says Palmer.

Designs are custom-made to the client’s tastes and requirements, and built in France because Palmer says there is nowhere in Britain that matches the craftsmanship of the French manufacturers.

The company’s motto across its crest of arms is ‘see the truth,’ and apparently this extends to opinions too.

Legend has it that Walter Dixey once told Queen Victoria that her nose was ‘totally unsuitable’ for the pince-nez she had commissioned. While her response is not recorded, we do know he returned ‘a little shaken.’

This sharp focus undoubtedly contributed to the permanence of the company, and its eyewear can still be glimpsed atop some of Europe’s most noble noses.