National parks in Spain are often overlooked in favor of the country’s dining and cultural scene, but between them they have enough natural beauty to rival many of their European counterparts.

The country’s 15 national parks are shared among the mainland, the Canary Islands and the Balearic Islands.

Elite Traveler takes a closer look at six of the best.

A ski haven in winter and a hiker’s paradise in summer, Sierra Nevada is Spain’s largest national park, running from Granada to Almeria. Contained within it are some of the highest mountains in Spain with 20 peaks topping out at over 9,500ft. Many of these summits are only accessible to hikers during the height of summer and even then, conditions can be fraught. On the valley floor, rare flowers flourish alongside endless hiking trails. One of the best trails to follow is Los Cahorros In Monachil, which until recently was only accessible to experienced mountain climbers. The construction of a hanging bridge has since allowed visitors to cross the gorge. For those with a soft spot for wildlife, the charismatic ibex and the elusive Iberian Lynx are both natural to the area. 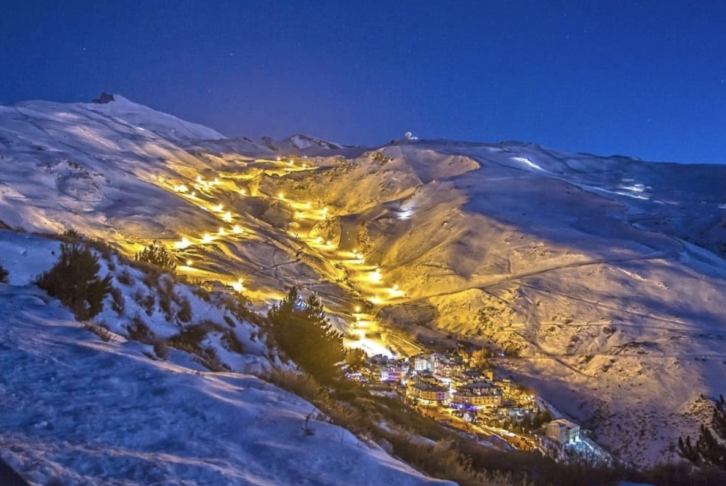 What the peaks in Picos de Europa lack compared to the ones in Sierra Nevada – height – they certainly make up for with spectacular scenery. Panoramic vistas are plentiful in this 416-sq-mile paradise, and one of the best can be accessed with ease thanks to a highspeed cable car. In just four minutes, the notorious Fuente Dé cable car whisks hikers and climbers up to southern wall of Picos’ central massif. Once there, you can either enjoy the views at the café or continue your adventure in-land. For those who wish to earn their views, the seven-mile trek from Poncebos to Otres, the highest village in the national park, is a well-trodden route.

Located in the central-west of Spain and benefitting from Atlantic weather systems, Monfragüe is a haven for both plants and wildlife. It is considered to be the best place on the Iberian Peninsula to spot rare bird species while the Spanish lynx is also known to linger in the flora and fauna. If birdwatching isn’t your thing, you can skip the searching and view some of the area’s rarest species at the new Monfragüe Bird Center in Cáceres. Villarreal de San Carlos is the only village within the park and is thus the best place to pick up many of the scenic hiking trails. From the village center, it is a short walk to the viewing point atop Salto del Gitano, where the ruins of the Castle of Monfragüe sit. 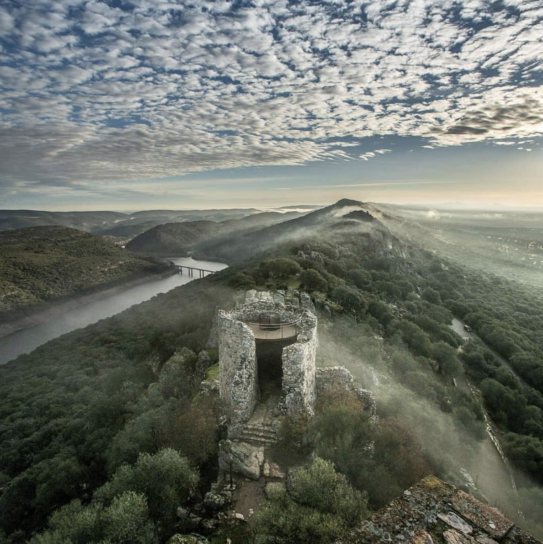 Located on the island of Lanzarote in the Canary Islands, Timanfaya National Park is a spectacular, alien landscape. It was created between 1730-1736 when continuous volcanic eruptions dramatically changed the island’s appearance. Previously fertile land was buried forever under a thick layer of lava, ash and dust. Only one of the volcanos remains active today and you can visit its steam geysers, which blow boiling water into the air at regular intervals. The park can be enjoyed in one of several ways. A coach tour is the quickest and most convenient, but more intrepid explorers can get closer to the volcanos on a guided ranger walk. Make sure to try the renowned El Diablo restaurant, which takes advantage of geothermal heat from the volcanic lands to cook its food. 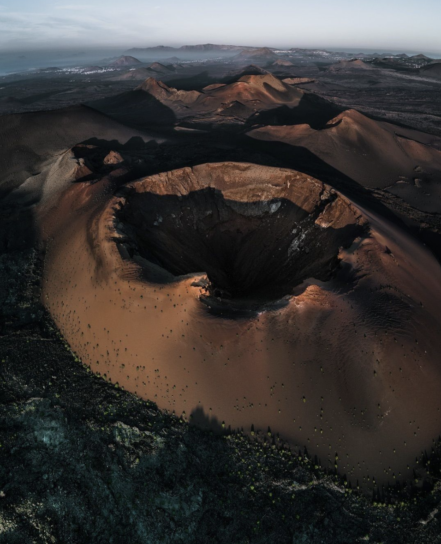 The wild northwest of Spain is rugged and much-less visited than the rest of it. But what it lacks in sun and sand, it makes up for in natural beauty. Nowhere is this more evident than on the archipelagos of Cíes, Ons, Sálvora and Cortegada, which together make up Parque Nacional das Illas Atlánticas de Galicia. This sea-land ecosystem is thriving with life with an array of shellfish, coral, anemones and over 200 species of seaweed. Fortunate visitors have also spotted orcas, dolphins and basking sharks in its rich waters. The four islands are uninhabited and the park is only open to visitors in the summer months to protect its precious biosphere. With clear blue skies above, explore the unspoiled beaches and search for unique sea caves. Once a popular spot for pirates, there’s always a chance of wandering across a long-lost treasure trove. 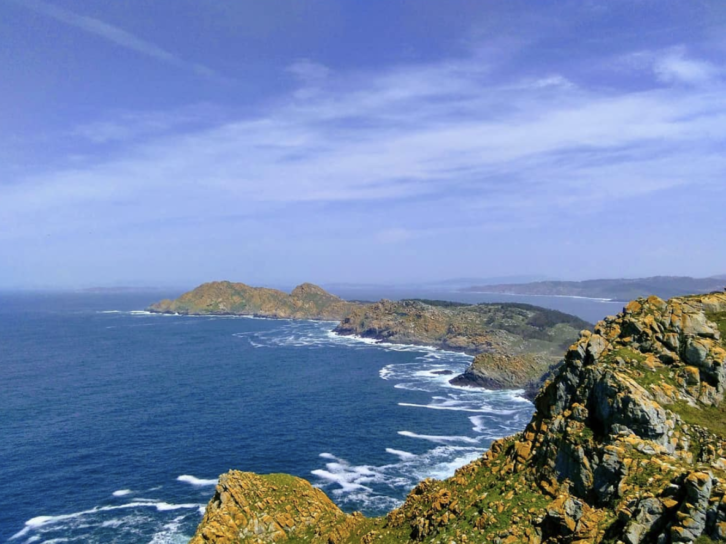 High in the Pyrenees and sharing a boarder with France, the Ordesa y Monte Perdido is the joint-oldest national park in Spain after its creation in 1918 alongside Picos de Europa. The mountain range means towering summits and tough trails – even the most experienced of hikers can find a good challenge here. Much of the park is shadowed by the great massif of Monte Perdido (11,007ft), which can have snow on its summit deep into summer. There are four deep glacial valleys contained within the park, each boasting lush vegetation and wildlife. For long-distance walkers, pick up the famous GR11 trail that enters the park from Valle de Bujaruelo in the west and runs all the way to Valle de Pineta in the east. 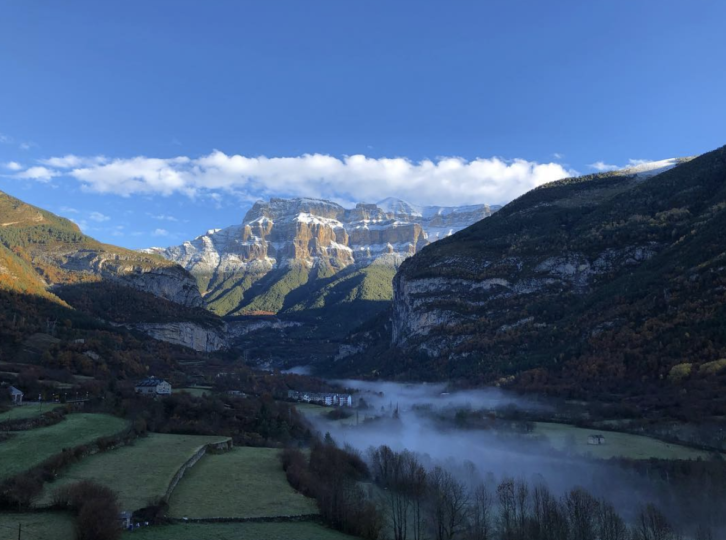