The Miami Yacht Show gets underway this week in a brand new location on Biscayne Bay with some of the world’s premiere superyachts expected to drop anchor. Over 500 boats and yachts will be exhibited during the four-day festival with hundreds valued at over $1billion.

This annual event runs alongside the Miami International Boat Show from February 14-18, but reserves its moorings for only the world’s most extraordinary and uniquely designed yachts and superyachts.

With so many noteworthy vessels to see, Elite Traveler has rounded up a selection of superyachts that every maritime enthusiast cannot afford to miss. 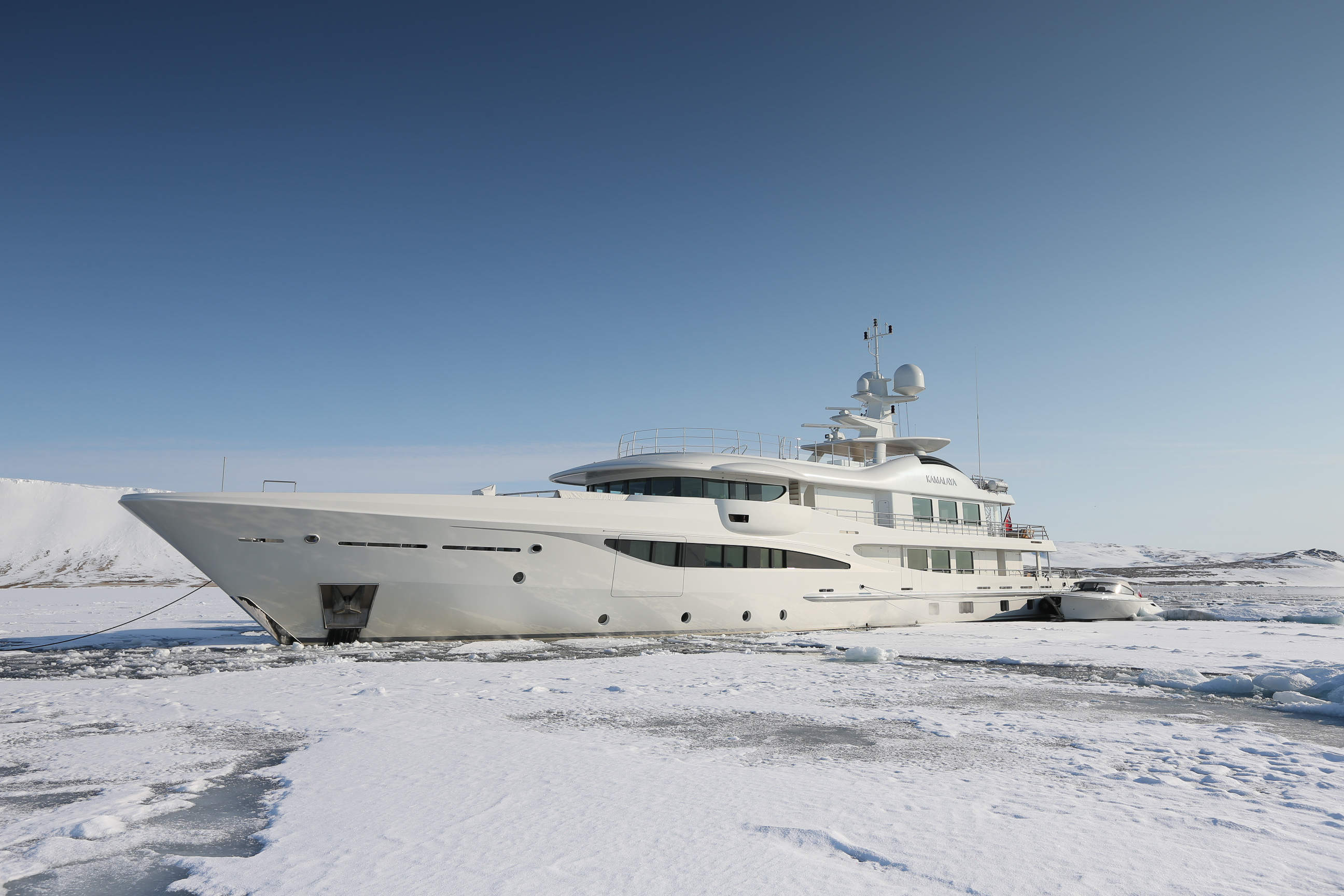 The 180ft Kamalaya has certainly taken the long way around to get to Miami. Since being released into the world by AMELS in 2013, she has explored everywhere from the Arctic Circle to the Mediterranean before making her way to the Caribbean. Despite these adventures, Kamalaya will be in mint condition when she is presented in Miami with AMELS using it as an example of their upcoming Limited Edition vessels. 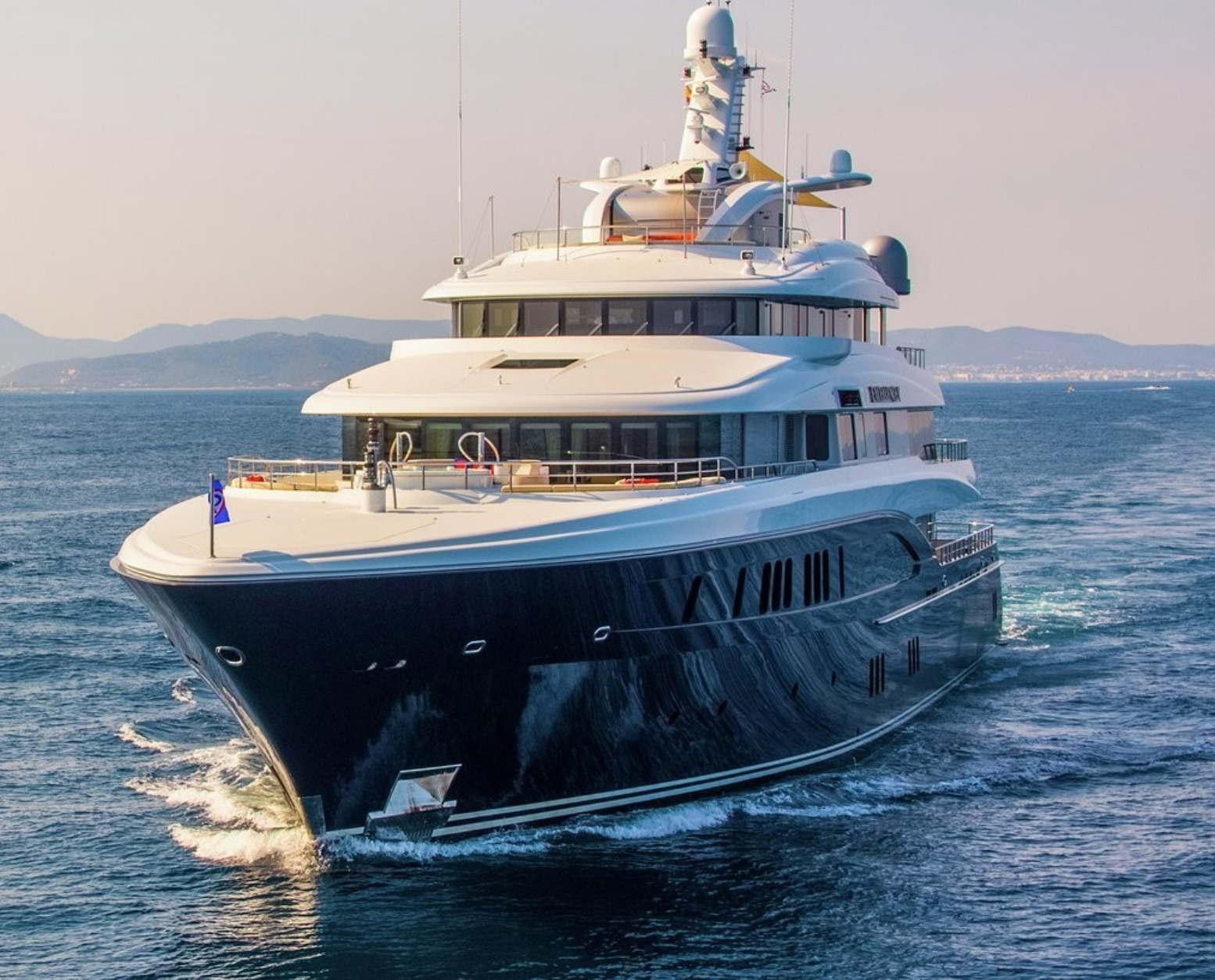 A stunning example of European yacht building, Excellence V arrives in Miami hoping to find a new owner. A vessel of this caliber is rarely found on the market and an asking price of $79.6m prohibits anyone other the world’s elite from considering an offer. Her key features including a striking central elevator that serves all five decks, encircled by a dramatic central staircase, a cinema, a water-front gym, an oversized beach club, and a full owner’s deck.

This 312ft custom motor yacht is set to make a huge impression this week with the aim of attracting new charter business. At $1.2m per week, Kismet is one of the most-costly superyachts in the chartering market to date. Built in 2014, Lurssen brought together the multi-award winning Reymond Langton Design (interior) and Espen Oeino (exterior) to make a truly exceptional vessel. She includes state-of-the-art features such as a retractable outdoor fireplace, a multi-level swimming pool, and a dedicated club room that can be converted into a cinema. The staircase leading to the main salon is flanked by two video walls, perfect for those intending to keep up with their favorite sports team while on board. Built way back in 1997 by the revered Oceanco, Lazy Z will make her first appearance on the market since multi-million dollar refits in 2015 and 2017. The substantial upgrades have brought her up to date mechanically while modifications were made to the interior to allow for more space. The interior is now a fine example of modern opulence with the new master suite coming complete with its own private observation lounge. The 170-foot vessel is available for $16.9m – a $600,000 reduction on the original price – and is also available to charter from $224,000 per week. 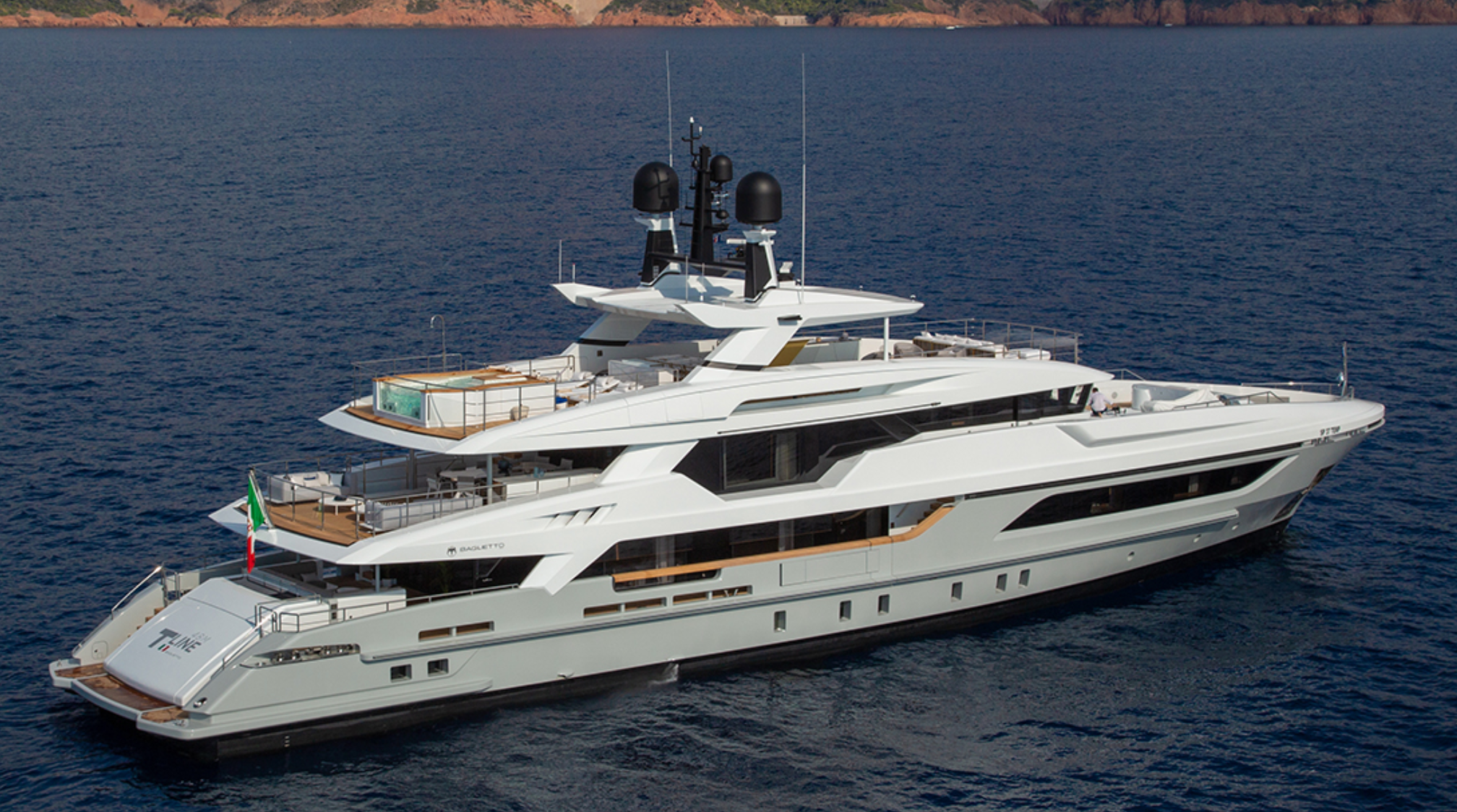 Only delivered to her owner in 2018, the 157ft Silver Fox will be one of the newest superyachts on show in Miami this week. Designed by the renowned Francesco Paszkowski and built by the prestigious Italian shipyard Baglietto, she comes complete with state-of-the-art technology as well as the very best in luxury accommodation. This includes abundant space for alfresco dining, sunbathing areas and a beach club with a fully-fitted gym.

This triple-decker vessel arrives in Miami looking for a new owner with a price tag of around $20m. Built in 2017 by Overmarine to the highest standards, 136-foot vessel is likely to attract a lot of attention this week. Apart from the beautifully-designed interior, she also has standout technological features and boasts a range of nearly 5,000 nautical miles.

Sea-level rise is a hot topic in Miami with much of it situated in low-lying coastal areas, so ARKUP #1, the world’s first “livable yacht” is likely to be a popular exhibit at this week’s show. The floating home is designed to be self-sufficient, sustainable and environmentally friendly as well as being able to withstand extreme weather events. With solar panel technology, rain water harvesting and retractable hydraulic legs, the ARKUP #1 is designed for off-the-grid living. Not everyone at the Miami Yacht Show will be looking for the biggest and the most expensive. Indeed, when it comes to yachting, the best things can come in the smallest packages. That is something the Pershing 82 proves. A power-yachting masterpiece, the Pershing 82 won multiple awards at its debut appearance at the Festival de La Plaisance in Cannes and has been heralded as “the missile disguised as a yacht”. The 81ft yacht can travel at speeds of 45kts with a 300-mile range, all while keeping noise levels to a 70 dBA.

The Miami Yacht Show runs February 14-18. VIP tickets including valet parking and access to the Windward Club are priced at $200. For more information visit www.miamiyachtshow.com