Sailing the Balearics is a common ambition among yachtsmen. This collection of stunning Spanish islands is the go-to destination for summer yachting in the Mediterranean with a great chance of fair conditions and an endless choice of well-equipped ports.

Whether you are short on time or have the whole summer to explore, Mallorca and its surrounding islands are perfect for the passionate sailor and the casual charterer in equal measure.

Here, Elite Traveler lists the top destinations for berthing as well as the best regattas to visit. 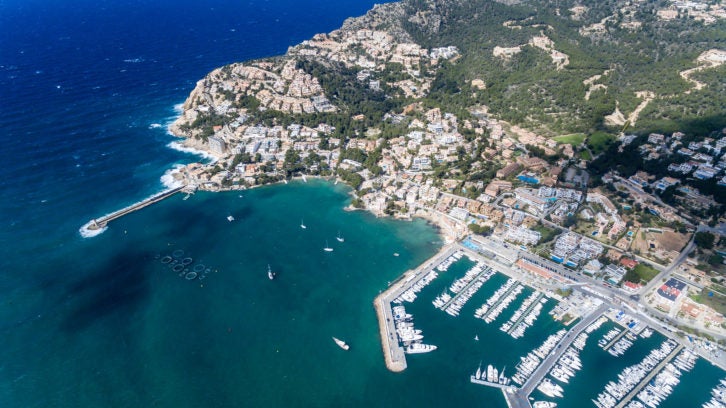 Palma Harbour is a hive of activity in the summer months and is rightly considered the capital of Balearic Island sailing. That makes it the perfect starting point for any cruise but big crowds and high prices are inevitable.

Port d’Andraitx is a viable alternative to Palma and offers a wealth of luxury amenities such as high-end restaurants and large villas. Villa Italia is one of the best hotels and restaurants in the town and regularly hosts yachters seeking a night on land.

Move northwest from Andraitx and you discover Soller, the only port in the wonderfully mountainous region of the island. The town is three miles inland from the port and its isolation makes it a haven of peace in what can otherwise be a busy island in summer. 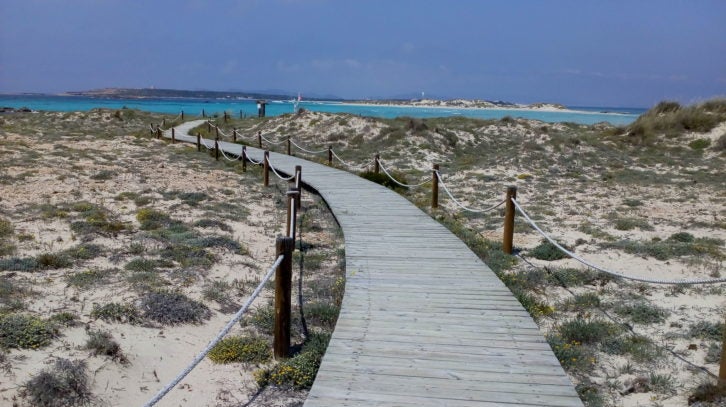 Ibiza is best known for its hedonistic scene but it also remains a top destination for peace and relaxation. For those seeking late nights, the marinas in Ibiza Town and San Antonio will put you in the center of the action. You can find sanctuary from the crowds by taking the short cruise southwards to Formentera. Stop off at Puerto El Espalmador en route for a dreamy desert island setting before mooring in Formentera’s main port La Savina.

The least visited of the main Balearic Islands, Menorca is like a quieter interpretation of Mallorca. The main town of Mahon is a well-developed natural harbor with two marinas but is dense with tourists throughout the high season. You can escape the crowds by heading to Ciutadella, a stunning old town with picturesque squares and cafes filled with locals. Move onto Cala de Addaya for another taste of traditional Balearic life. This landlocked area guarantees calm waters while the town itself is equally sheltered from the summer rush.

The Regatta Copa del Rey is an annual event held in the Bay of Palma de Mallorca. Now in its 38th year, it has grown into a major event on the yachting calendar with competing teams including America’s Cup. King Juan Carlos I of Spain won the trophy twice in the nineties while skippering Jose Cusi’s Rogue.

The king no longer competes but attends as a spectator with an entourage of Spanish royalty, as well as a number of local worthies including the Mayor of Palma and the President of the Balearic Islands. The Real Club Náutico de Palma (Royal Nautical Club) has hosted the event since its birth in 1982 and has proved itself to be one of the Mediterranean’s premier yacht clubs. 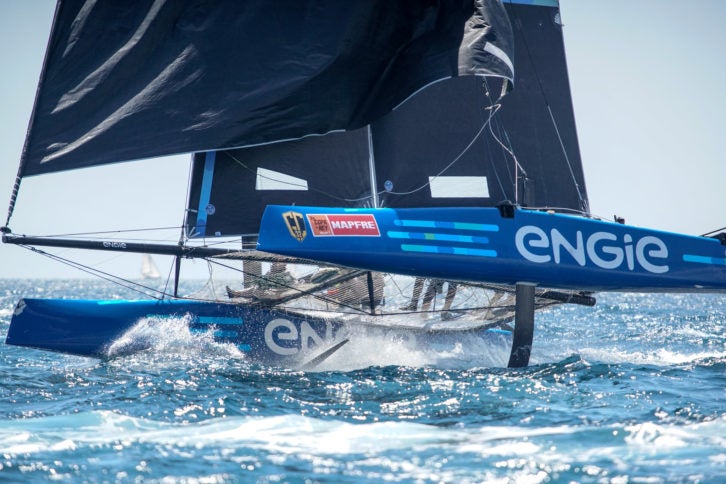 The Ibiza Gold Cup kicks off the Mediterranean’s regatta season in a relaxed fashion. Competitors race from bay to bay, mooring each day in vibrant locations where Ibiza’s famous nightlife can be enjoyed. The informal atmosphere is underlined by an all-inclusive social program with breakfast, daily prizes, happy hours, food, dinners, drinks, music and parties.

If high-octane racing is what you want then there is no better place to see it than the 52 Super Series. Starting in Menorca in May and running until September, it is the world’s leading grand prix monohull racing circuit. These state-of-the-art yachts are designed for speed – the event even describes itself as the Formula 1 of the water.

Up to 13 teams from nine different countries take part in a simple first-past-the-post format. As in Formula 1, races can be decided by the finest of margins and teams must push themselves to the limit in order to win.