London Fashion Week starts this Friday, and what better way to celebrate than kick off your heels and indulge in Corinthia Hotel London’s limited edition, fashion-inspired ‘London Collection’ cocktails? Read on to discover the perfect tipples to accompany five days of catwalk collections from some of the world’s leading designers.

In honor of London Fashion Week, the mixologists at Corinthia Hotel London’s Bassoon Bar have crafted a selection of evening aperitifs in tribute to the capital’s most iconic fashion hotspots. Elite Traveler’s Alanna Lawson speaks to Bassoon Bar’s Head Bartender Stefano Cossio to find out more about the head-turning cocktail list. 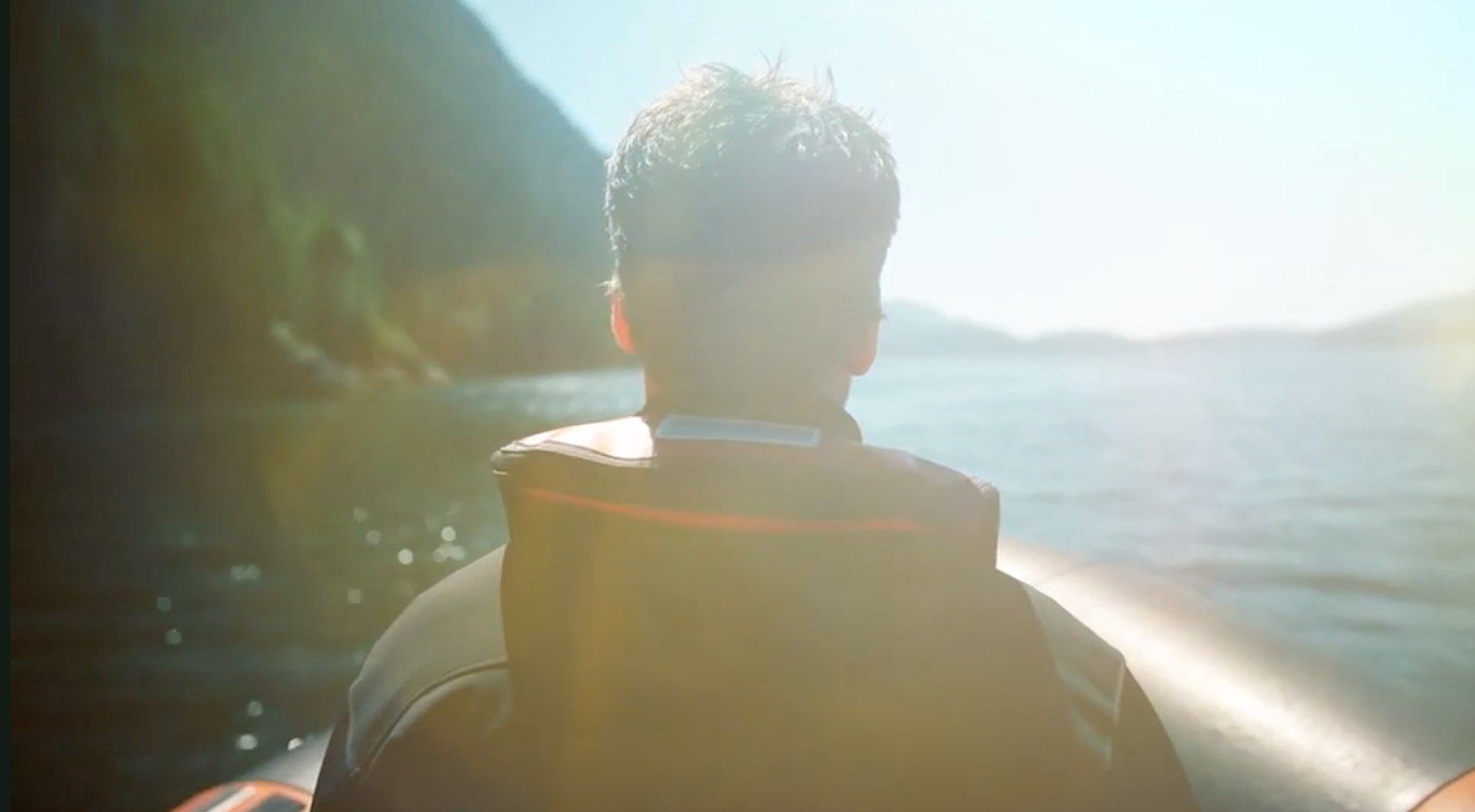 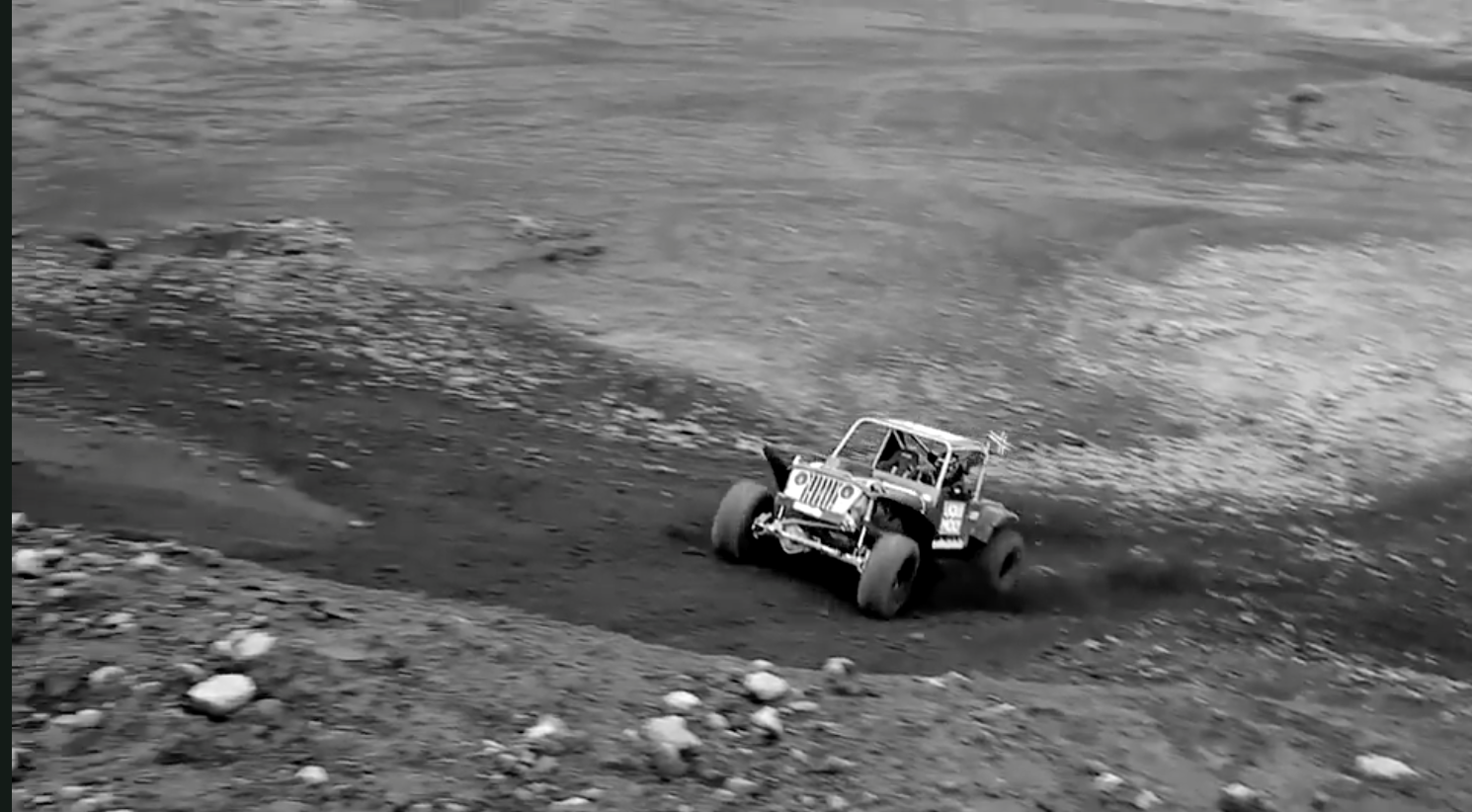 As the first day at London Fashion Week comes to a close with menswear collections from the likes of Jasper Conrad and Todd Flynn, along with Canadian designer Jean-Pierre Braganza’s tailored blazer, Bassoon Bar continues the theme of masculinity with its macho cocktail, ‘Savile Row Stitch-up’.

A concoction of 12-year aged Scotch whiskey, Lustau East India Sherry and Bassoon’s homemade grenadine syrup, the cocktail pays tribute to Mayfair’s Savile Row, an iconic street famed for its bespoke menswear tailoring, where past customers have included Winston Churchill and the Beatles.

This ‘masculine’ cocktail is perfect for any time of the day, says Cossio.

Following designer Orla Keily’s presentation on her latest 60s-inspired collection, treat yourself to Bassoon Bar’s ‘The King’s Road Kick’, a homage to King’s Road, Chelsea, which used to be at the heart of fashion in the Swinging Sixties.

This juicy, Martini-style cocktail, made with Grey Goose la poire Vodka and St-Germain elderflower liqueur, is in honor of iconic fashion designer Mary Quant, whose miniskirts and colored and patterned tights at her King’s Road shop redefined 60s fashion.

“The Kings Road Kick is a tribute to the old, fashionable Britannia where it all began,” Cossio says.

Sunday: Feel like a supermodel with The Somerset Sling, the ultimate catwalk cocktail

After hours of head-turning collections from some of Britain’s most famous designers, including Paul Smith, the day comes to an end with an iconic catwalk show from Vivienne Westwood, whose Red Label line combines traditional British tailoring with bold, punk-esque deconstructions.

Continuing the catwalk theme, ‘The Somerset Sling’ – described by Cossio as “the ultimate catwalk cocktail” – is a tribute to London’s Somerset House, which has hosted London Fashion Week since 2009.

“From Somerset House to Bassoon Bar, this cocktail is a mix of British ingredients, such as Hendrick’s Gin, fresh lemon juice and we have a little bit of Crème de Violette liqueur,” says Cossio.

“I’m expecting a lot of supermodel celebrities to come over here to Bassoon and have a taste of this wonderful drink.”

A mix of fresh raspberries, caster sugar, fresh lemon, Amaro Averna and bitters, the cocktail is served in a Martini glass and embodies the ‘looks’ aspect of the fashion-inspired London Collection.

Cossio explains: “It’s kind of a womanly drink using fresh raspberry combined with castor sugar, freshly squeezed lemon juice and an Italian Amaro, with a little bit of a dash of bitter. Mix it together and put it in a nice sexy martini glass. This is a reminder of the luxury aspect of the collection.”

Tuesday: Match quirky and cool with the East London Spice

As London Fashion Week 2013 comes to a close, it ends on an exciting and memorable note with Fashion East, founded by East End designer Lulu Kennedy, which showcases emerging talent on the catwalk.

After being inspired by Fashion East’s retro, expressive and grunge fashion, continue the quirky theme with the final cocktail in the London Collection, ‘East London Spice’.

Paying tribute to Shoreditch in the east of London, which over the past decade has established itself as one of the trendiest fashion hotspots in the capital, the cocktail is made with 42 Below Vodka, lime juice, King’s Ginger liqueur, orange bitters and lengthened with ginger beer.

Cossio describes it as “a beautiful drink with a little bit of spice”, adding: “It is the new fashionable cocktail.”