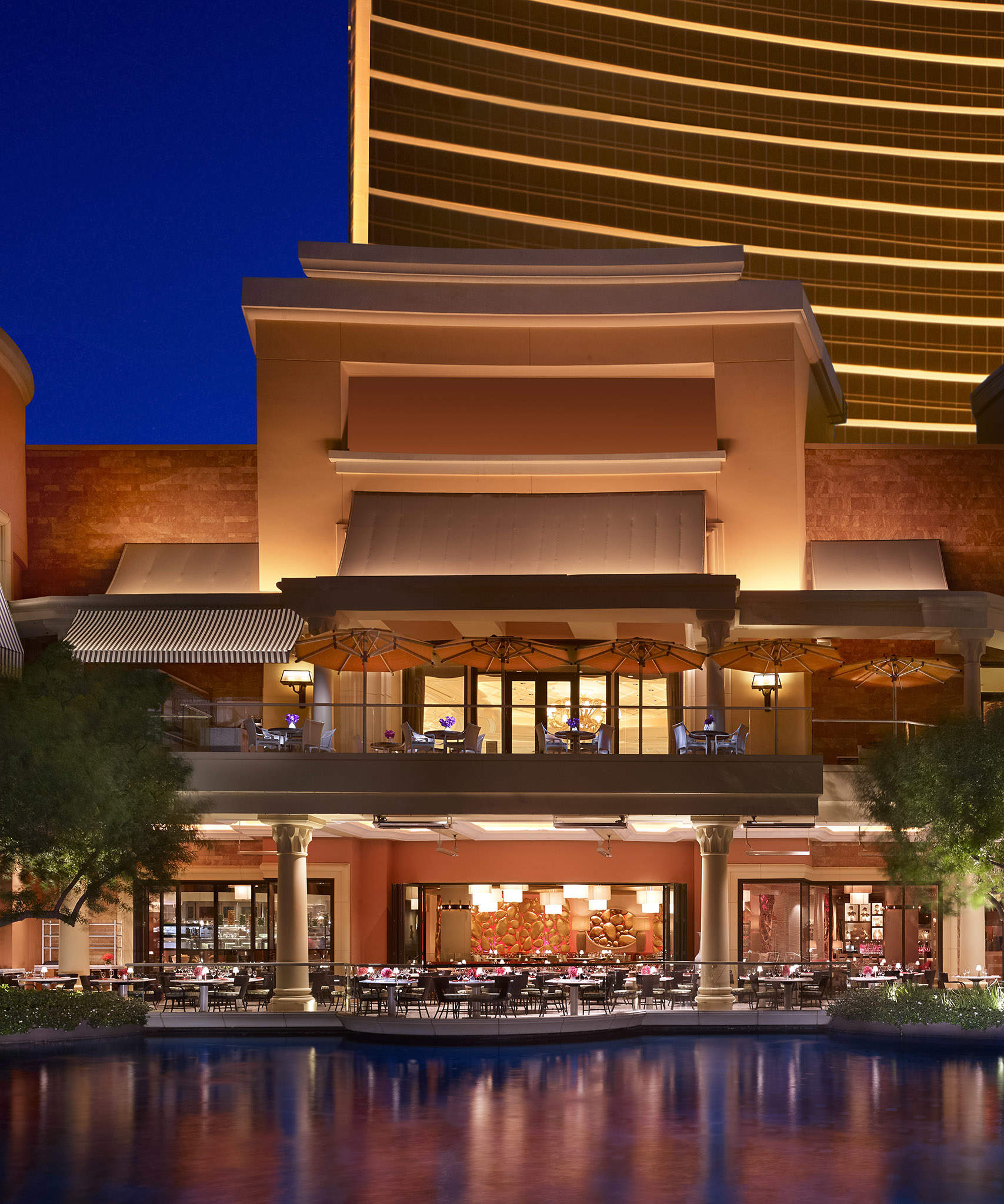 Wynn Las Vegas will welcome some of the world’s most renowned vintners to the Strip in 2019 as part of their new Winemaker Dinner Series.

Some of the most recognizable names in the industry will attend the luxury resort to guide diners through their meticulous wine-making process alongside a pairing menu created especially by the Wynn Las Vegas chefs.

Christian Moueix of Château La Fleur Pétrus begins the series on January 14. Guests will be able to enjoy a selection of vintages including the highly-anticipated 2015. Moueix has continued the tradition of fine winemaking after his legendary father Jen-Pierre. The multi-course menu to match has been curated by David Walzog with an 80-day dry aged long bone rib roast the main attraction.

The emphasis changes from enjoyment to creation in March as master sommelier Joseph Spellman of Justin Vineyards takes guests on an interactive winemaking workshop. Diners will be shown how to blend several wines in an effort to replicate the flavor of their world-famous Isosceles Paso Robles wine. Their efforts will be judged before a multi-course dinner from Walzog is served.

Finally, Erni Loosen of Dr. Loosen Estates brings the taste of Germany to Las Vegas. Loosen, who was named Germany’s Winemaker of the Year in 2001, will show diners the ins and outs of his world-famous Loosen Rieslings. 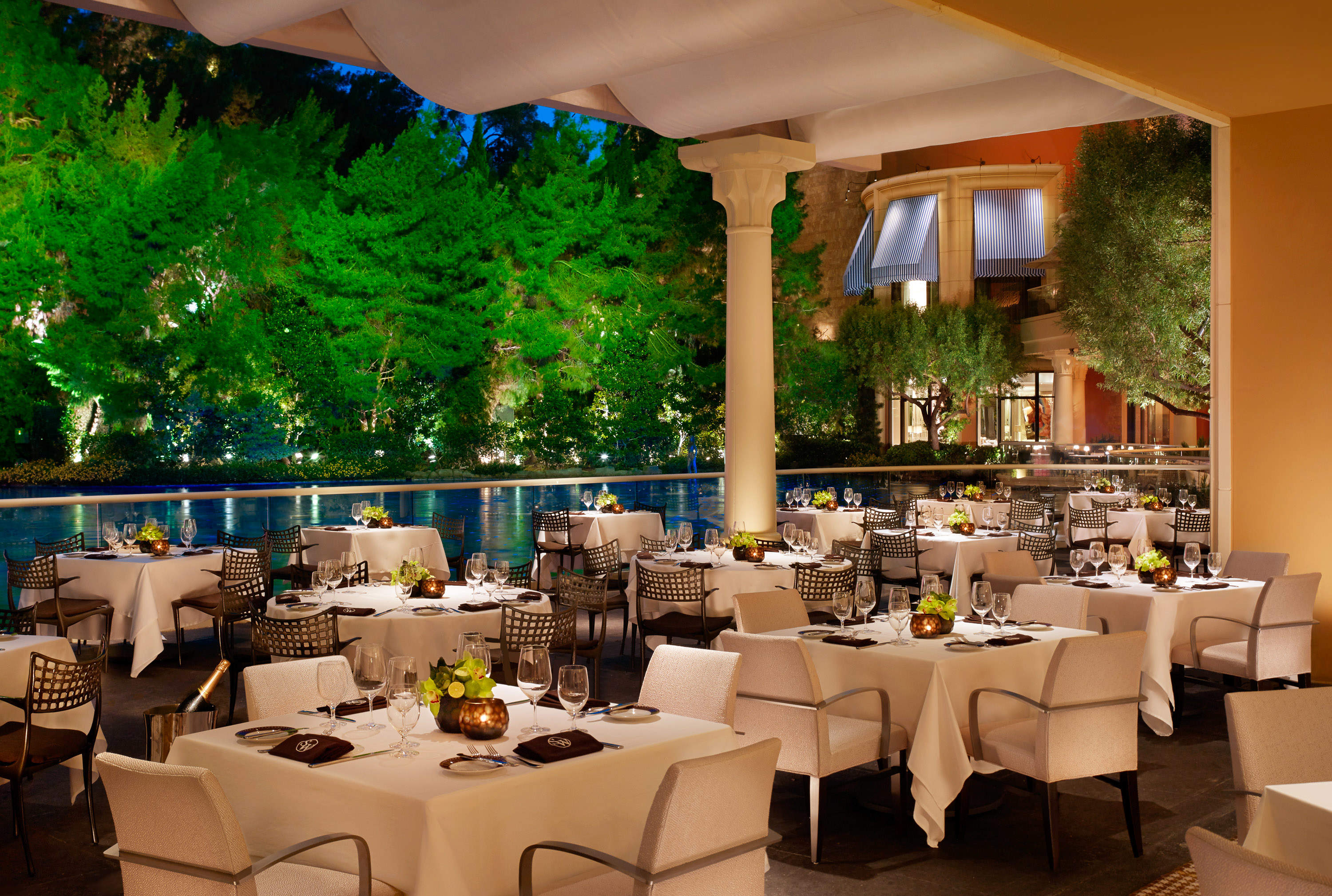 Reservations can be made by calling 702-770-7070. More information can be found at WynnLasVegas.com/Experiences/WynnMasterClass.