Cape Town’s reputation as a fine dining destination grew significantly this week after two of its restaurants were included in the annual World’s Best Restaurants Awards.

The annual top-50 list is created by combining the opinions of over 1,000 industry experts and was revealed at a glamorous ceremony in Singapore on Tuesday.

Mauro Colagreco’s French outlet Mirazur claimed the top prize on the night, but the significance for  South Africa, a country that does not have a Michelin guide, is that two restaurants were named in the long list of 120. 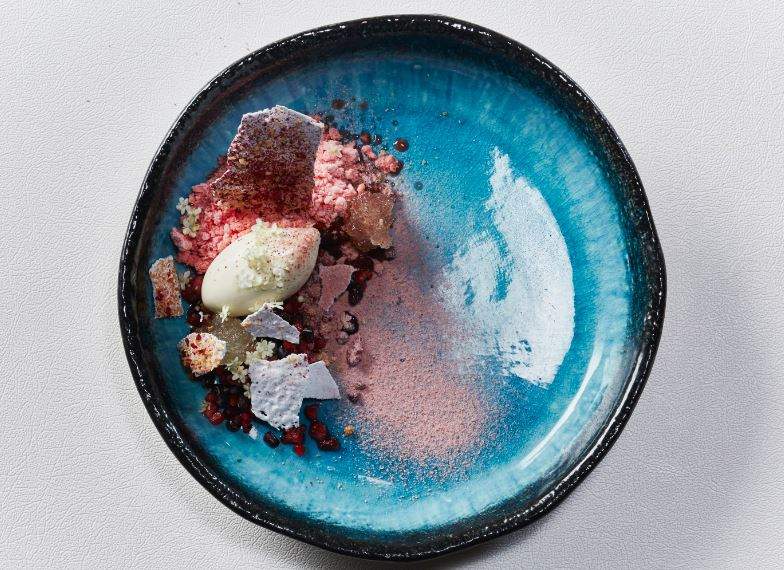 A dish from The Test Kitchen

The Test Kitchen came 44th in the list – moving up from 50th in 2018 – and was once again awarded the ‘Best Restaurant in Africa’ tag. Head chef Luke Dale-Roberts has now won the award two years running, but he could have some competition on his hands in the near future.

La Colombe (114th) joined The Test Kitchen in the long list, becoming one of only two South African restaurants to be included. Although still some way away from the top 50, it is a significant achievement for the restaurant’s young executive chef James Gaag.

La Colombe returned to the long list in 114th place

At the young age of 29, Gaag is certainly one of the rising stars of the industry. A former protege of Raymond Blanc, he forms part of a growing fine-dining scene in South Africa. 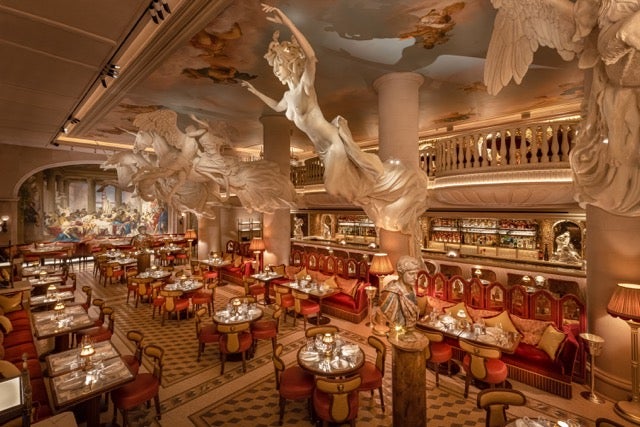 Bacchanalia Doesn’t Just Host the Party, It Revives It

The World’s Best Restaurants Awards is one of the most established in the industry and is formulated by food writers and critics, chefs, restaurateurs and well-traveled gourmets. Panels are divided into 26 regions with each judge receiving 10 votes.