Two of the three releases come from so-called silent distilleries: Dallas Dhu and St. Magdalene. Both distilleries were established during the Scotch whisky boom of the late 18th and early 19th century but ceased production in 1982. 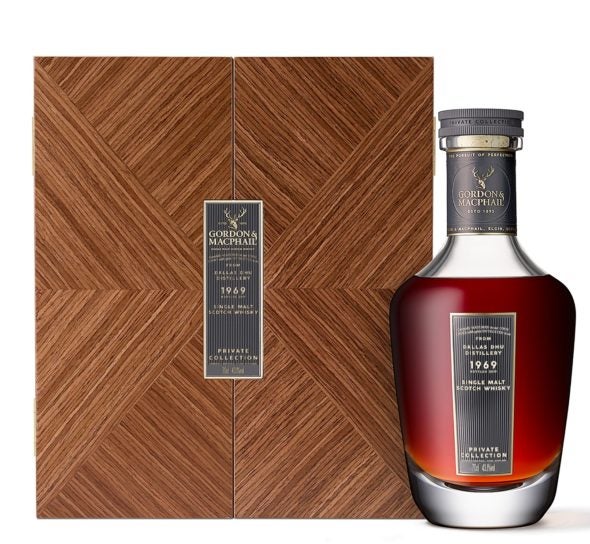 The third and final release from the 2019 Summer Collection is a 1966 from Longmorn Distillery, which at 52 years old is one of the oldest whiskies ever released by Gordon & Macphail. Longmorn, a Speyside distillery, remains open to this day.

It is the Dallas Dhu release that stands out among the three. The distillery itself is a notable landmark located on the outskirts of Forres. It was designed by famed architect Charles Doig and is a popular historical destination for those on the Scottish whisky trail.

The 1969 release was matured in a refill Sherry hogshead cask, of which 175 bottles have been derived. This 43.1 percent mahogany liquid is full of character, delivering sweet aromas on the nose and caramel on the palate. The sweetness makes way for the subtle spice of peppercorns and a warm finish.

It sits in stark contrast to the 38-year-old St. Magdalene, which was laid down in American hogshead barrels just one year before the Lowland distillery closed its doors. Only 161 bottles were derived from the barrel, making this the rarest of the three releases. 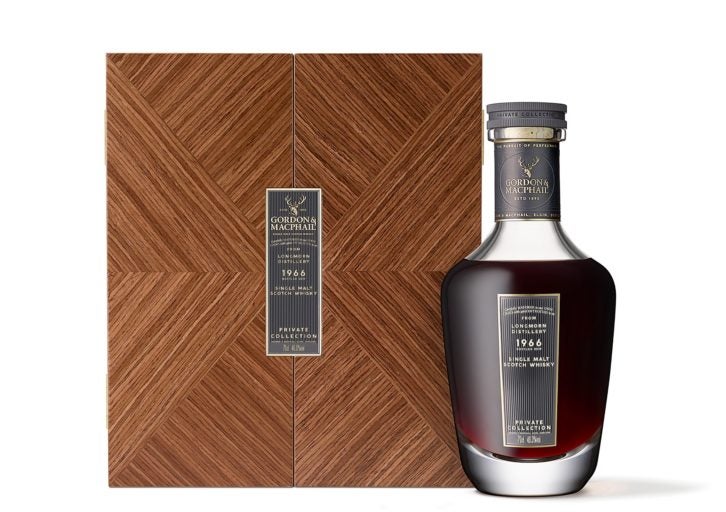 The liquid begins with a zesty aroma of lemon and lime with a hint of lingering aniseed. Candied fruits dominate on the palate before making way for a delicate finish.

Finally, the1966 from Longmorn Distillery represents the oldest and the darkest of the three. Aged in a first fill sherry butt, it has a striking dark mahogany color that suggests an intense flavor before the decanter has even been opened.

The overriding sensation on the nose is that of warm spices like cinnamon and clove, which is further complemented by an unmistakable note of oak. The taste is a sensation of dark fruits followed by a mixture of aniseed and tobacco. This liquid has a long finish, which moves from mulled fruits to ash. Just 398 bottles are available. 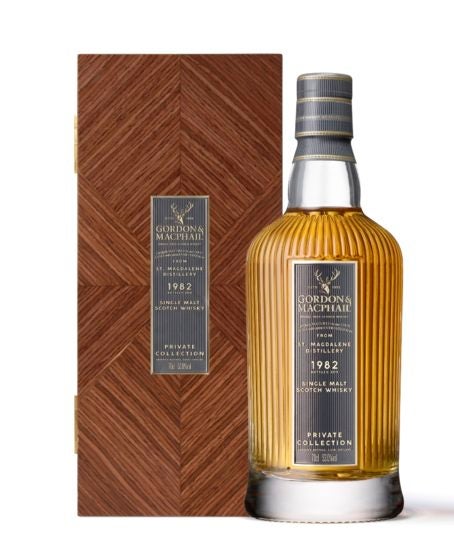 Together, the three bottles amount to the third Private Collection release from Gordon & MacPhail. These single malts are personally selected by members of the Urquhart family that has owned the company for four generations.

Stephen Rankin, Director of Prestige at Gordon & MacPhail said: “Our Private Collection whiskies embody the expertise, skill and patience that has been passed down over four generations of my family.

“My grandfather, George Urquhart, recognized an opportunity to match new make spirit with carefully selected casks at a time when the vast majority of production went into blends. Over the decades he was able to master this art which has become his legacy.

“He could never be persuaded to bottle a whisky before he believed it had reached its ultimate peak in terms of quality – a tradition we’re proud to continue today.”