Akbar Al Baker has taken Qatar Airways from a barely-there regional player with four leased jets to the global stage in just 15 years. The airline now operates 111 airplanes flying to 118 cities, including Houston, New York, Washington D.C., Sao Paulo, Buenos Aires, throughout Europe and Africa and across Asia Pacific via its Doha hub. It has won Skytrax’s Airline of the Year and Best Airline in the Middle East awards for six years running. Recently Elite Traveler Editor-in-Chief Doug Gollan caught up with the fast moving, always outspoken CEO as he launched Qatar Airways Culinary World Menu during a gala press conference at the Al Gassar Resort in Doha’s West Bay. Below are highlights of their conversation and the press conference.

ET: Last year you said 2012 was going to be a rough year. How’s are things going?

Akbar Al Baker: It is a tough year. We are in the middle of a recession, there is high unemployment, there is political upheaval and fuel prices are up. The Arab Spring affected us in a big way with our key routes to North Africa, and we were hurt by the Japanese tsunami. Two years ago I predicted a double dip recession. The recovery was not really strong and the second dip is worse. 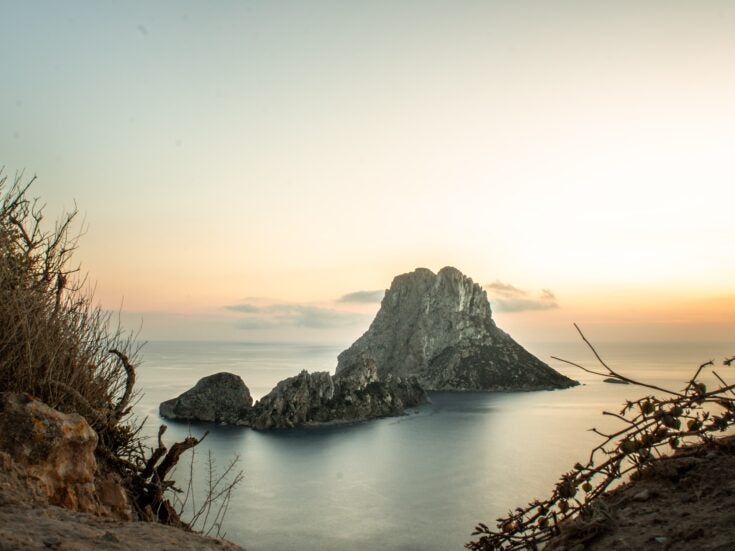 Akbar Al Baker: It will continue to difficult both with the economy and political situation in our region.

ET: You’ve accomplished a lot in your first 15 years. What about the next 15 years?

Akbar Al Baker: Fifteen years from now I won’t be around. In the next three years we will be operating 170 aircraft to 170 destinations approximately.

ET: What about new destinations?

Akbar Al Baker: Since the beginning of 2012, we have launched flights to Baku, Tbilisi, Kigali, Zagreb, Erbil, Baghdad, Perth and Kilimanjaro. Next month we add Yangon, Maputo then Belegrade, Warsaw, Gassim and in April Chicago.

ET: And you have quite a few planes on order?

ET: Your style goes against the trend towards the touchy, feely politically correct CEO?

Akbar Al Baker: I don’t have to say anything politically correct. I don’t tell people what they want to hear. I think it’s much more productive. I’m direct, so my competition may hate me, but that’s OK.

ET: Based on recent comments it seems like your relationship with Emirates has warmed up?

Akbar Al Baker: We and Emirates always have had a warm relation. There are a lot of synergies. We can do a lot more together. We exchange information and cooperate on technical and product issues.

ET: How do you see Qatar’s tourism evolving?

Akbar Al Baker: We started very late, but we are coming on strong. We have a new energetic tourism CEO. We are putting Qatar on the map. We don’t want to be a backpacker destination where people come to just go to nightclubs. We want quality tourism, and therefore are focused on culture, diving, conferences, exhibitions and education based on our many universities here. We are also interested in developing regional tourism (in addition to long haul markets)

ET: Can you give us an update on Qatar Executive?

Akbar Al Baker: We have six aircraft right now and we’ve signed a letter of intent for 10 more planes, a combination of Bombardier Global Express and 7000 and 8000s. We are also looking at the 5000, Challenger 605 and Gulfstream 650 and 450. This is only the first step.

Akbar Al Baker: Qatar Airways continues to challenge and lead the aviation industry, enhancing different service elements of air travel today and pushing the boundaries of genuine luxury and comfort. The imminent arrival of one of the most advanced aircraft in the world, our new Boeing 787 Dreamliner, heralds the start of an exciting new era for travelers worldwide, and today’s introduction of a unique food offering is part of the overhaul of the entire travel experience for our passengers. Modern-day travelers want to arrive relaxed, refreshed and rejuvenated regardless of times zones or destinations. Yet as a truly global airline we understand that beyond superior service, travelers also want to enjoy the journey of discovery, exploring new tastes and cuisines.

ET: What was the thinking behind the four choices for the culinary panel?

Akbar Al Baker: Each chef was specifically chosen as a master of their own local cuisine. Chef Ramzi Choueiri was chosen as the culinary ambassador for the Arab world. Vineet Bhatia is the only Indian chef to have won two Michelin stars. Tom Aikens is the youngest British chef ever awarded two Michelin stars by perfectly combining British and French influences. Nobu Matsuhisa is a culinary icon around the world.

Akbar Al Baker: We are leading the way with induction ovens that can heat different items at different temperatures, and we want to be able to completely cook a meal (in-flight). Right now it’s cooked 80 percent on the ground and the last 20 percent in the air. Qatar Airways is always about finding a way to provide the best. Before steam ovens we covered food with a cabbage leaf when we cooked it so it would retain moisture.

ET: Will you be having chefs in-flight?

Akbar Al Baker: No. This is just a gimmick.

ET: Will the Culinary World Menu be available on Qatar Executive?

Akbar Al Baker: I’m only an amateur. I cook well, however Mr. Nobu has said he will one day convince met to eat sushi, although that hasn’t happened yet.

Internationally renowned chef Vineet Bhatia demonstrates his culinary talents in front of the international media at a press conference hosted by Qatar Airways.