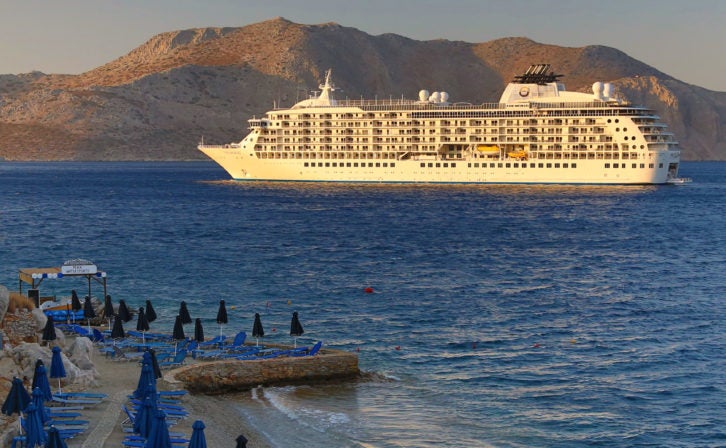 Following her dry dock period earlier this year, The World, the largest privately-owned residential yacht in (you guessed it) the world, is back on the water and heading on a culinary-focused itinerary.

Throughout 2019 she will play host to a series of food and wine extravaganzas, as expert chefs and sommeliers from all corners of the globe are flown in to create extraordinary experiences for those on board.

Guest chefs coming on board this year include Soenil Bahadoer during the yacht’s voyage from Cagliari to Barcelona and Jonas Andre Nåvik during The World’s time in Japan.

As owner and head chef of Michelin-starred Fagn in Norway, Nåvik combines Scandinavian cooking with his own more global style. For oenophiles, Tsushima Kitahara, a 13th-generation sake producer from the Shichiken Brewery, Hokuto City, will also come on board when the yacht is in Japan in October.

Kitahara will host a series of sake tastings and talk guests through the intricacies of sake production and the history of the revered rice wine. Even if you don’t catch one of these culinary itineraries, The World is no stranger to fine dining and even finer wine. 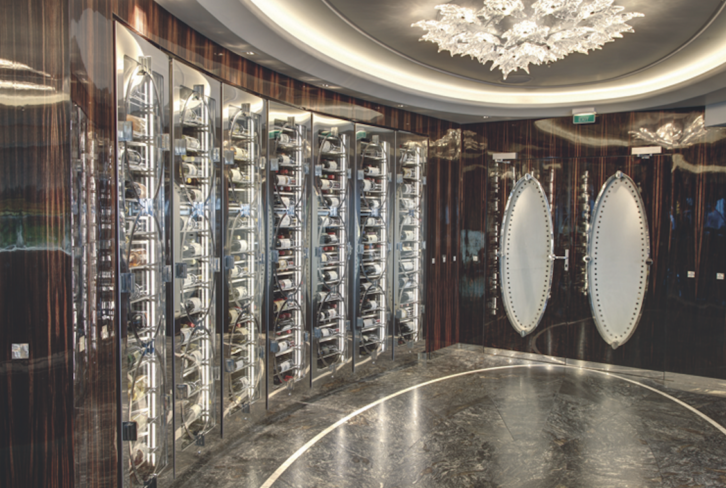 As winner of The World of Fine Wine’s World’s Best Wine Lists awards for best wine list on board a ship for the last four years, she has long been recognized for the quality and excellence of her wine.

Under the watchful eye of beverage manager Marinela Ivanova, The World has 1,100 labels on board, all hand-picked from 19 countries and housed in the extensive wine cellar that holds more than 16,000 bottles. Cheers!