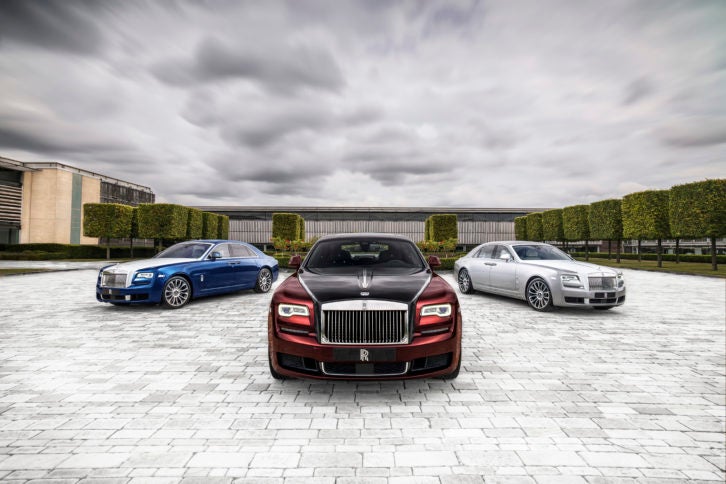 Rolls-Royce Motor Cars are giving enthusiasts the chance to own a piece of company history with the release of a limited-run Ghost Zenith Collector’s Edition.

Following on from the Phantom Zenith project, the Ghost Zenith Collector’s Edition is limited to just 50 examples and will offer more bespoke options than any model since its inception in 2009.

The most exclusive of these options will be the inclusion of an ingot crafted from the original 200EX Spirit of Ecstasy concept car that led to the birth of the Ghost. There is also an engraving of the concept car’s design on the center console.

Inside, the Ghost Zenith features more salutes to the company’s glorious past: the leather seats have embroidery details inspired by the original 1907 Silver Ghost. Occupants will marvel at the complex hand-crafted wooden marquetry installed in the door panels, which will be accentuated by the ambient lighting. 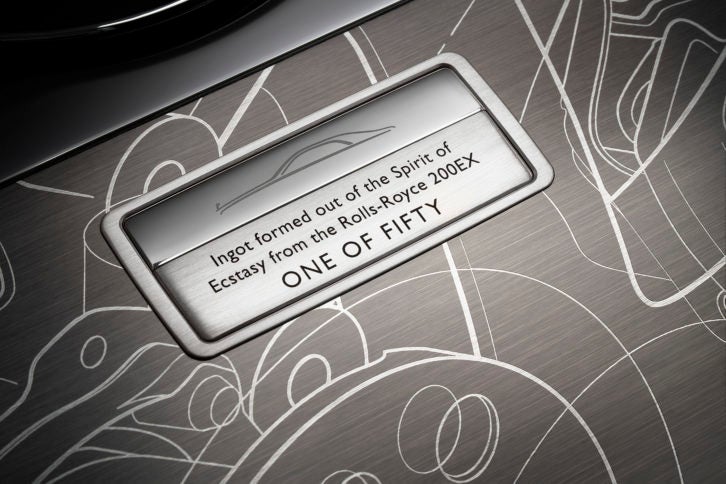 The ingot crafted from the original concept car 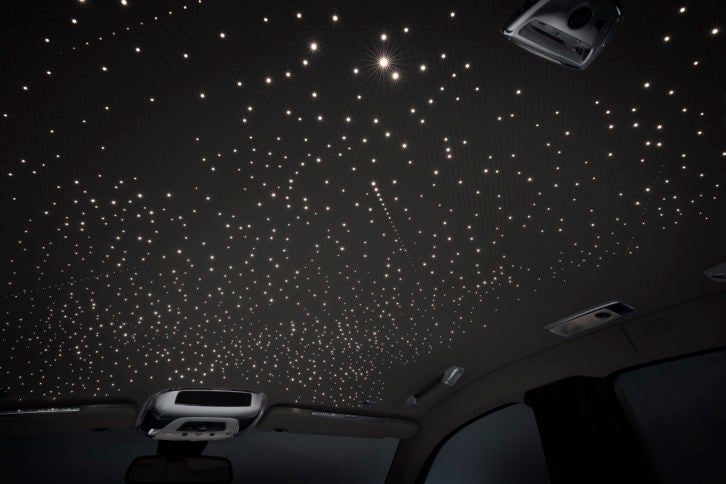 Anyone sitting in the rear will also experience the extraordinary phenomenon that is Rolls-Royce’s signature Shooting Star configuration. As the name suggests, shooting stars fire at random across the cabin roof while 1,340 individually mapped lights set an extraordinary night-time scene.

As ever with Rolls-Royce limited-runs, demand will far outstrip supply and the order book will close imminently. The equally limited number of Phantom VII Zeniths quickly sold out following their release in 2016 and have since become highly sought-after.

The Ghost has been a remarkably successful model for Rolls-Royce. Its contemporary styling drew a younger generation of entrepreneurs to the brand and paved the way for the ultra-modern Dawn and Wraith models. The Host will end its decade-long tenure as the most successful Rolls-Royce car ever. 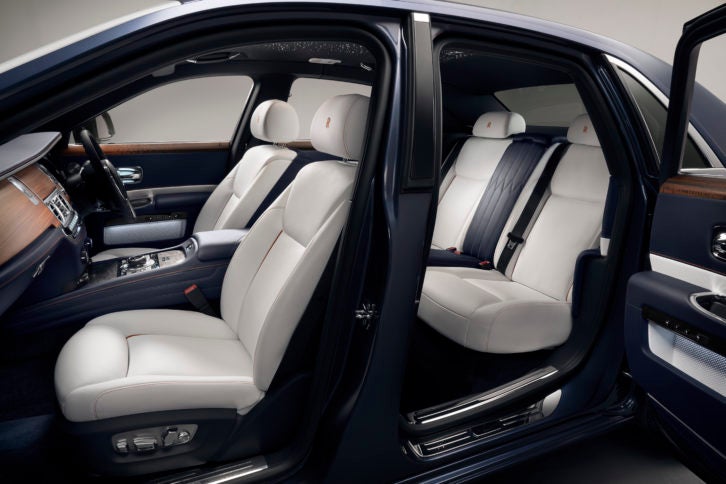 inside the Ghost Zenith

“The Ghost is the most successful Rolls-Royce ever created and the Zenith Collection marks an important milestone in our modern history,” says chief executive officer Torsten Müller-Ötvös.

“It presents an entirely forward-looking study of the unique characteristics that have seen Ghost ascend to the status of the most progressive super-luxury saloon ever conceived.”

The all-new Rolls-Royce Ghost is expected to be introduced in 2020.