This summer continues the concert series El Ganzo Music Presents with the highest quality of music. El Ganzo is the only place in Los Cabos where you can see original music from the best international recording artists while enjoying the most spectacular views under the stars at the same time. Space is always limited at the concerts so be sure to book one of the music packages and get ready for a great live music experience.

Already legends on their own times, Telefunca from

Guadalajara are amongst the most important and well respected electronic music groups in Mexico. 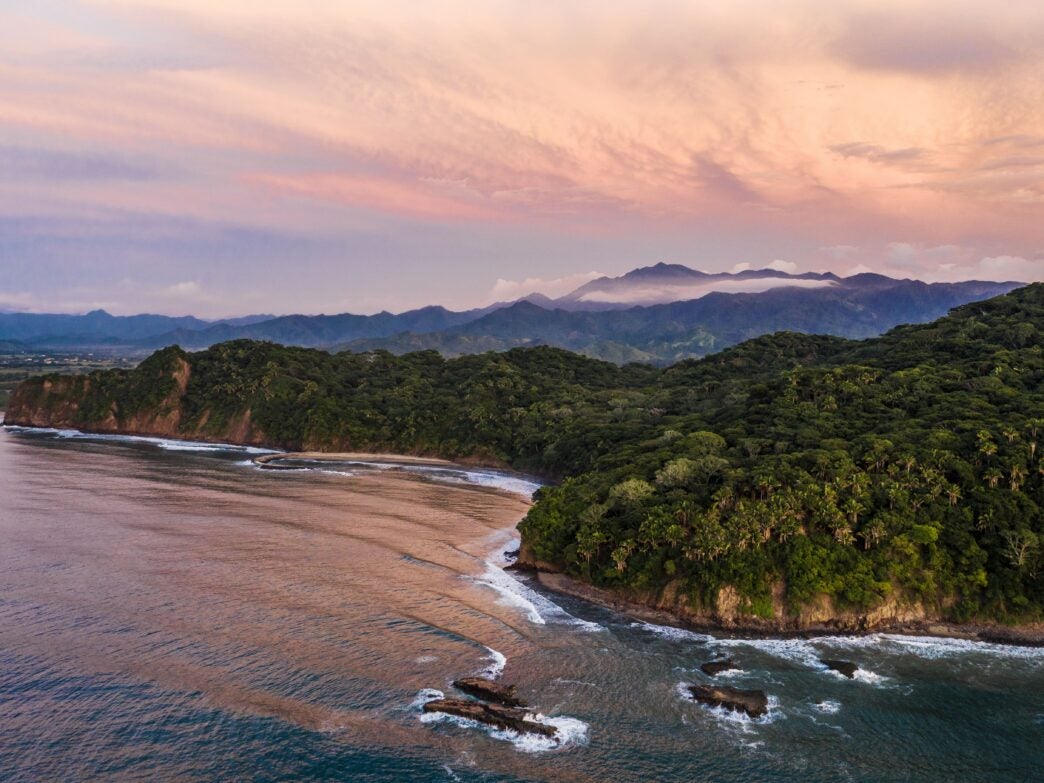