Nihiwatu’s Managing Partner, James McBride added: “When Ed and I first discussed hosting British Polo Day at Nihiwatu, it seemed to be just a dream but we pursued it from there. Seeing a global event take place on the edge of wildness on Sumba Island has been a surreal experience establishing a global platform to share the hidden retreat with individuals who share the same philosophies. Integrating the global business-networking platform with the untouched island landscape, reiterates yet again that the horse is a language that transcends all barriers and unites all. The work we have been able to collaborate on with the Sumba Foundation has also been hugely beneficial. It was an honour and a pleasure for Chris Burch and myself, we look forward to the next British Polo Day Sumba Island.”

Truly ‘on the edge of wildness’ – and against a backdrop of unspoilt natural beauty – guests enjoyed quite the adventure: sunrise yoga and meditation, trail rides through traditional villages, hikes to The Blue Waterfall and the unique and incredibly spoiling Nihioka Spa Safari.

British Polo Day Sumba’s opening ‘White Party’, featured a bonfire night on Nihiwatu’s stunning 2.5km private beach and a cultural exchange with the Sumbanese warriors. Guests experienced and took part in ‘Pasola’, a thanks giving ceremony to the spirits from the people of Sumba Island. Celebrations culminated in an evening of fireworks and other Guy Fawkes festivities.

On Saturday 7th November, British Polo Day Sumba took place, with some highspirited frontier polo on the yellow shores of Nihiwatu. The first match of the day, saw the Hackett British Exiles take on home team, Nihiwatu I. The home team nobly defeated the British Exiles with a score of 3-0 with Bapak Herman of Sumba Island ensuring their victory with the first ever goal scored here on this island. 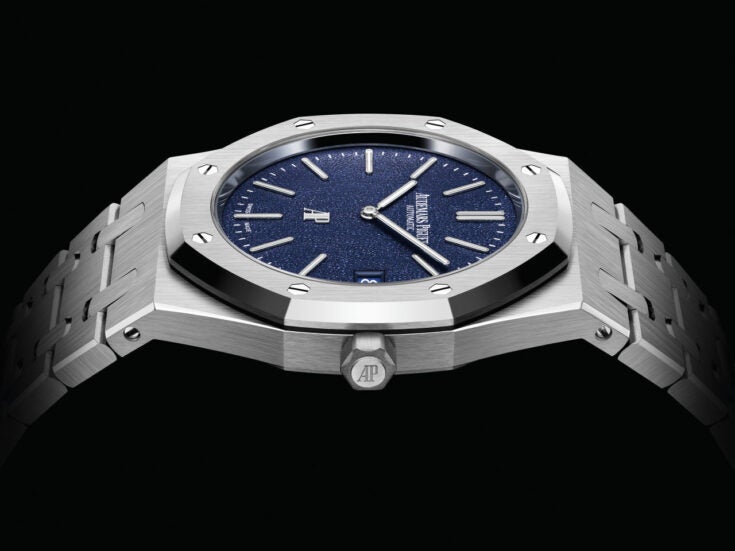 As Sumba’s iconic ‘Sandalwood Ponies’ – introduced onto the island in the 16th Century – formed-up for the evening’s traditional races, guests enjoyed a spectacular Sumbanese sunset. Peter Prentice then led a traditional Royal Salute toast and introduced Rose Farquhar who sang a beautiful rendition of Amazing Grace. Guests then danced the night away in true Nihiwatu spirit at the after party at The Creek.