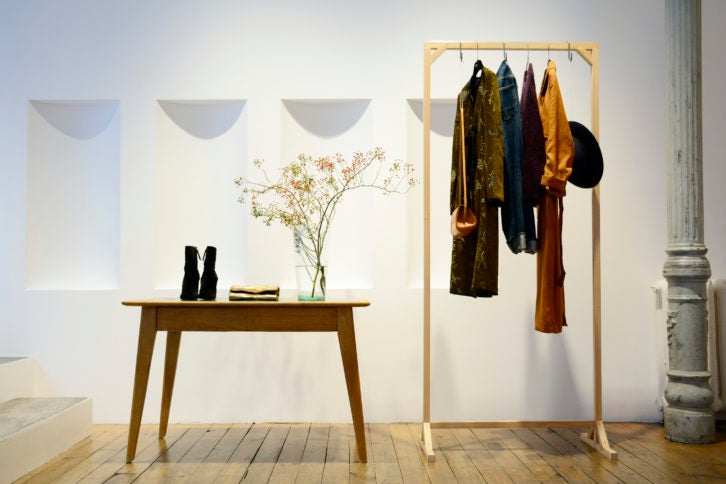 Spain’s capital, Madrid, has a rich culture best seen through its Baroque architecture, stately boulevards, art from Spanish masters and avant-garde, Michelin-starred restaurants. Madridians have a distinct fashion sense inspired by their love of art and history — expect plenty of color, structural silhouettes and luxe materials such as fine leather and suede.

Much like the rest of Europe, Madrid takes pride in its fashion (it’s home to the world’s most ubiquitous high-street brands, like Zara, and famous luxury designers). For women’s fashion, Delpozo is a leader here with its feminine silhouettes that wouldn’t look out of place in Spanish couturier Cristóbal Balenciaga’s archive — we particularly love this bold green coat with Delpozo’s signature voluminous ruffles.

Pair it with a whimsical Loewe bag in pink; the Spanish company is internationally renowned for sumptuous leather and unusual shapes. Top off your look with Malababa round sunglasses — the Madrid-based label is sustainably driven, and its pieces are made in Spain. Men’s clothing also honors homegrown materials and high-quality craftsmanship. Spanish label Roberto Verino’s suede bomber jacket is seasonless and timeless, and Manolo Blahnik’s blue chukka shoes are elegant for day to night. 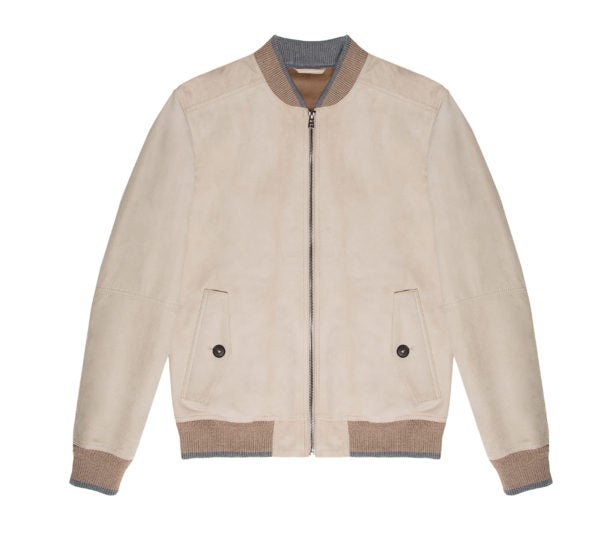 Madrid is as much a foodie destination as it is a cultural one: The city has 21 Michelin-starred restaurants. If you’ve crossed the three-Michelin-starred DiverXO off your bucket list and are after something more local, enjoy tapas at Celso y Manolo in the Chueca district. Its decor recalls 1950s Madrid, and the cozy restaurant serves traditionally made cuisine from all regions of Spain. Don’t leave the city without having sangría on the Círculo de Bellas Artes rooftop, which has the most magnificent views of the city. 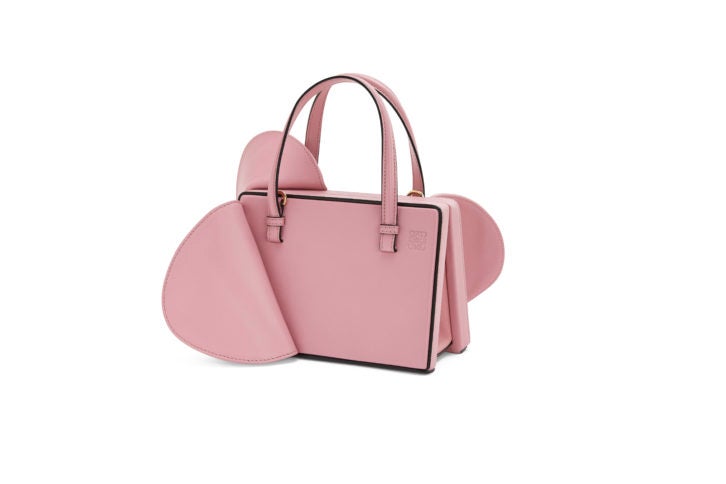