The 2019 US Open is officially underway and back again for the second year in a row is Rolex as the Official Timekeeper of the annual sporting event in Flushing Meadows, New York. This year’s event runs from August 26 through September 8. 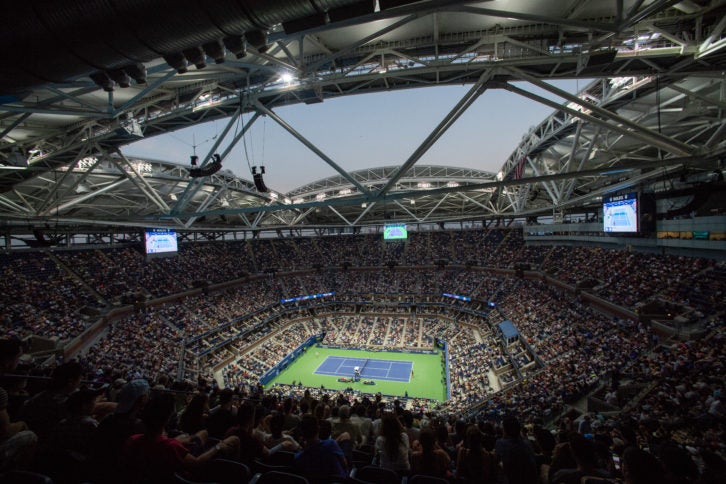 Though Rolex has been closely associated with tennis for nearly 40 years and many of its ambassadors are tennis players, the Swiss watch brand just became the Official Timekeeper of the US Open in 2018. Rolex first became a tennis partner in 1978 with The Championships, Wimbledon, when it became that tournament’s Official Timekeeper; the brand also has supported the Grand Slam events in some way, whether timekeeping or hosting events during the games.

The US Open, one of the world’s oldest tennis events dating back to 1881, has hosted some of the most iconic players in the world, many of whom are part of the Rolex family. Laver paid a visit to Arthur Ashe Stadium on August 26 where he watched Serena Williams take on Maria Sharapova before Roger Federer came on the court to play the 22-year-old Sumit Nagal. Laver is most known for achieving two Calendar Grand Slams, and many of his career-defining moments were at the US Open including his major win in 1969. 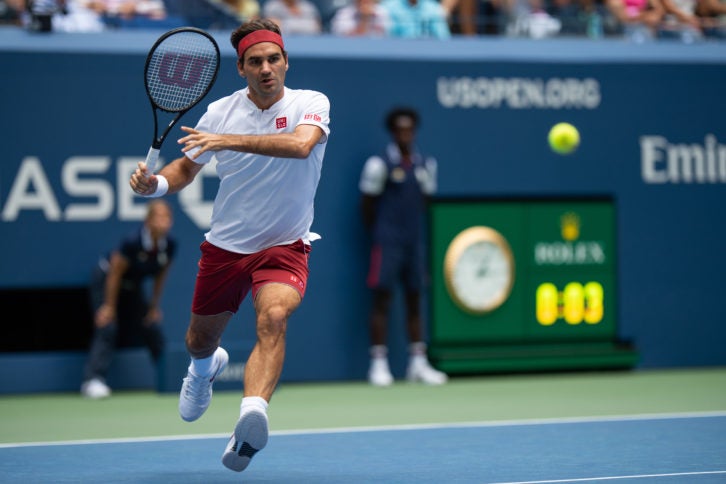 Another Rolex ambassador, Federer, also a Calendar Grand Slam winner, returned back to Flushing Meadows last night in the first round of the tournament. The tennis pro won five straight titles at the US Open from 2004 to 2008. No stranger to the Flushing Meadows court, Federer came out on the Arthur Ashe Stadium court and beat Nagal to move forward to the next round.

Valentine’s Day 2023: Luxury Gifts for Him