A. Lange & Söhne channels the history of fine German watch making.  With limited production and a history of innovations, its appeal in Asia demonstrates the market’s sophistication.  Recently Elite Traveler Editor-in-Chief Douglas Gollan visited Asia/Pacific Managing Director Franck Giacobini where he took a walk back in history and shared how the company is bringing customers inside the brand.

Franck Giacobini:  This is true. I must confess, after being in the industry for a long time, A. Lange & Söhne introduced me to the long tradition of German watchmaking. It’s something that people forget, but before World War II, Germany was the watchmaking hub of the world and the founder of this industry in Germany was A. Lange & Söhne. The founder created the watch company in Saxony—one of the richest places in Europe that was facing a crisis because there was no more ore to be mined—in order to promote the local economy of the area.

ET:  However the area often reminds visitors of Switzerland?

FG:  The location itself is very common in the watch industry. When you travel to the watch manufacturers, they are always isolated in the mountains in a place you don’t think any human could live. It’s always freezing in the winter, as I’ve learned. It’s nice in this way because this means that the watch industry is one of the only industries that fully relies on people. You can manufacture 10 million iPhones but watchmaking has a human limit. We are a 19th century industry that depends on qualified people.

ET:  And of course it’s not just assembling the watches, but making the parts? 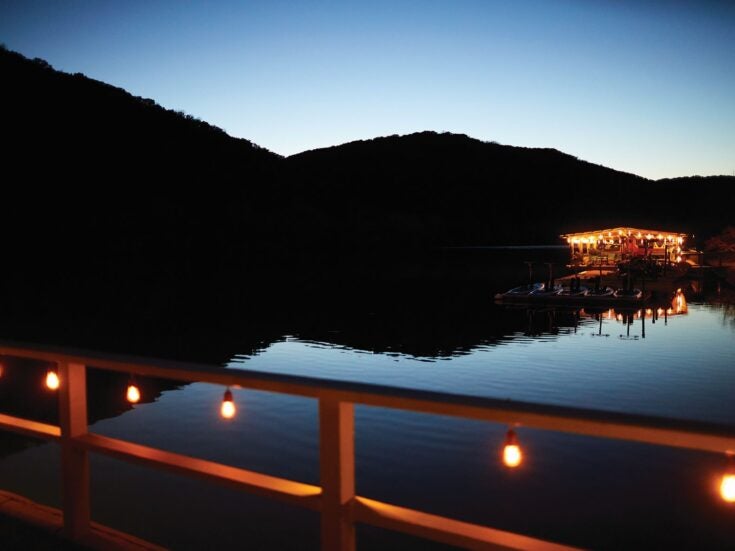 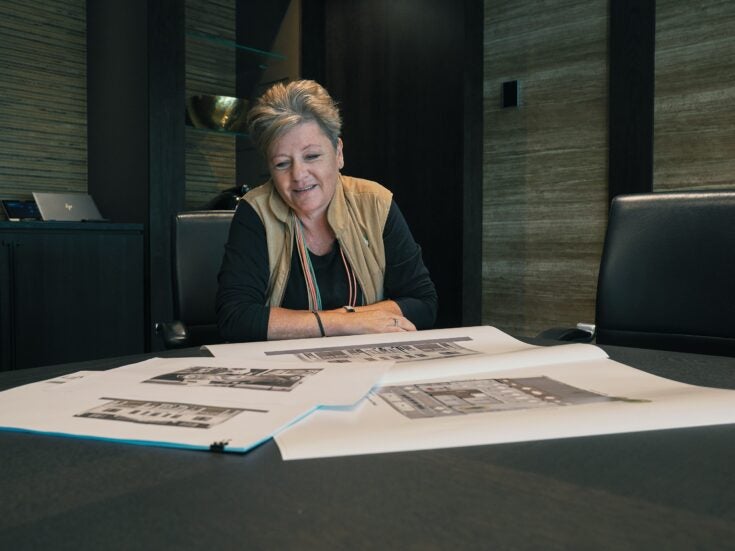 FG:  This is one of the biggest limits for us, because we are one of the few companies in the world that also produces the parts we use to manufacture our watches. The people who are making those watches are behind their success and thus if we don’t have those people we cannot manufacture the watches. That’s why most of the watch companies are located in isolated places. The families over there have been working for generations. People in the beginning were working in the fields and had nothing to do and therefore began working for the watch companies and to earn their living began assembling watches. This is how the tradition was created.

ET:  The story of A. Lange & Sohne also reflects Europe during the last century?

FG:  Of course A. Lange & Söhne was located in a place very badly affected by the war. The company was bombed in the last week of the war, so the company disappeared and was then re-founded. Walter Lange then recreated his company again when the Berlin Wall fell, at which point he found people to finance him and started from scratch. That’s what I love about this company. I am always collecting antiques so I like history and the best part about the brand, is that its history is completely linked with the history of Saxony and (East) Germany itself, which was cut off from the rest of world for years so everyone forgot they were ever important in the watchmaking world.

ET:  What attracted you to the company?

FG:  I joined more than three years ago and soon after moved from Spain to China. Asia is important for all the watch companies, especially A. Lange & Söhne due to the fact that Asian people, especially the Chinese, love exclusivity. We are filling that need because every watch we produce is essentially a limited edition because we cannot manufacture more than 100 pieces of each reference. We have more than 500 people working in the factory but we only produce 6,000 watches so it shows how long it takes to make a single piece.

Each watch is completely assembled and polished by hand. We are always focusing on details, even the parts you don’t see are polished by hand. We use a double assembly system. This essentially means that we assemble the watch once, disassemble it, make some final changes, and the assemble it again to make sure that everything is working perfectly before putting the finishing touches on it. We have a lot of human touch. With A. Lange & Söhne, it is always the same watchmaker making a watch from beginning to end. Other watch companies are just assembling watches; we are making the parts before even putting them together.

ET:  Where there any surprises the first time you visited the factory?

FG:  There are a lot of people involved in the process and when you visit the factory it’s always surprising to see how young everyone is as we are a traditional company and you expect everyone to be older. The truth is, however, that they start very young. You meet master watchmakers who are 32 years old who have been working for the company since they were 14 or 15 because, of course, they have been doing this all their lives. We say you don’t buy a watch, you a buy the soul of the country and of the watchmaker who made the watch. Each time I visit the factory I’m surprised to see how proud people are of these watches because their fathers and grandfathers were watchmakers. It is something that is deeply rooted in both the history of the place and the company.

ET:  Like many watch companies, are you planning to expand mono-brand boutiques?

FG:  We have four boutiques in Asia: One in Seoul, one in Singapore, one in Shanghai, and one in Hong Kong—which is the biggest in the world.

So yes, we do have our own locations and it’s important for us because we are a very complicated brand that caters to very curious clients. Especially with the Chinese, who were originally buying not just a name but a status and a price. That was important at the beginning but now the Chinese people we are meeting have a strong interest in watches, which we are losing in Europe.

We have some developments in Macau, which we feel is a place to be. We are waiting for an opportunity there. We need the right place to display our product and image and we need people who are extremely well-trained to sell our watches and pass our passion and image to our customers. With that said, we are not like other brands who focus exclusively on retail.

We rely a lot on our wholesale business. Worldwide we have only 222 points of sale and 47 of those are in Asia, including 11 locations in China, Japan, Indonesia, Australia, Malaysia, Taiwan, Singapore, Philippines, Hong Kong, Macau, and Thailand.

ET:  Do your Chinese clients behave differently than other watch buyers?

FG:  My former boss would always tell me that, based on how many watches were purchased and the regularity of returning customers, the Chinese don’t buy watches, they eat them. They are deeply rooted in the tradition and have a strong curiosity in watches. They are asking questions. They are doing research on the internet. So we developed a program in Asia called the “Connoisseur’s Akademie,” which is a private watchmaking course that was originally designed to train employees in the selling of our watches but has since expanded to include our customers as well.

ET:  Tell us about the Akademie?

FG:  We developed it locally in Asia and now we are doing it all over the world for our customers. It is invite-only and carried out in three sessions, with about 15-20 people per session in all our main markets. We host them with other brands, such as Porsche and expensive whisky brands, because our clients also like these products.

We do technical presentations, then we put participants to work as watchmakers to make them realize how difficult and technical it is to actually work with tiny little pieces, and finally we do a wine or whisky tasting and finish the evening with a nice, relaxing dinner. We created something we didn’t expect, people became friends and at the end of the night we have to push them away because they all end up half-drunk and singing. It has become like a network because our customers share the same passions: watches, cars, wine, and cigars.

They want to understand watches and A. Lange & Söhne is poised to help them do this, especially seeing as we brought a lot of things to the watch industry that didn’t previously exist, such as three-quarter plates, stop-seconds, and a device that can pause the tourbillon to make sure it is being set at precisely the right time. We are only the one offering that device and we are the only company with a 31-day power reserve watch.