Roomy, effortless and practical – it could only be the tote bag. Typically large and rectangular, with two short shoulder straps, the timeless tote bag is a staple in any 21st-century wardrobe, and with an abundance of chic designs, practicality need not be dull.

However, despite their now cult-like status, it may surprise you to learn that the idea of the tote bag has been around since before the 17th century. Men and women in various cultures used to wear textile pouches and sacks to transport their belongings from one place to the next.

The first tote bag can be traced back to the origin of the American word “tote,” meaning “to carry.” But it wasn’t until the forties when L. L. Bean launched a durable canvas bag designed to carry ice from the car to the freezer that the humble tote bag truly began to find its feet.

The L. L. Bean brand then reintroduced the ice bag in a fresher, more feminine silhouette in the sixties—and the rest, as they say, is history.

Nowadays, tote bags come in a myriad of colors, materials and patterns, from simple canvas shoppers to leather satchels. Even so, there are five styles derived in the last 20 years that are considered classics by style editors, fashion gurus and celebs alike. 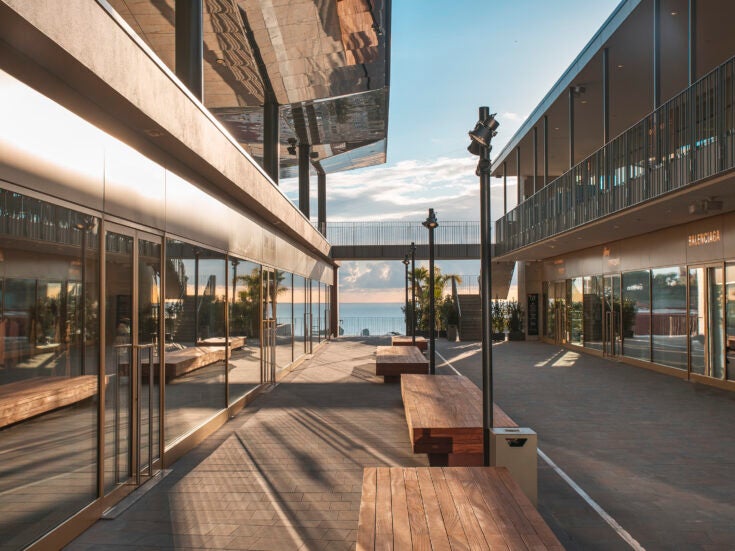 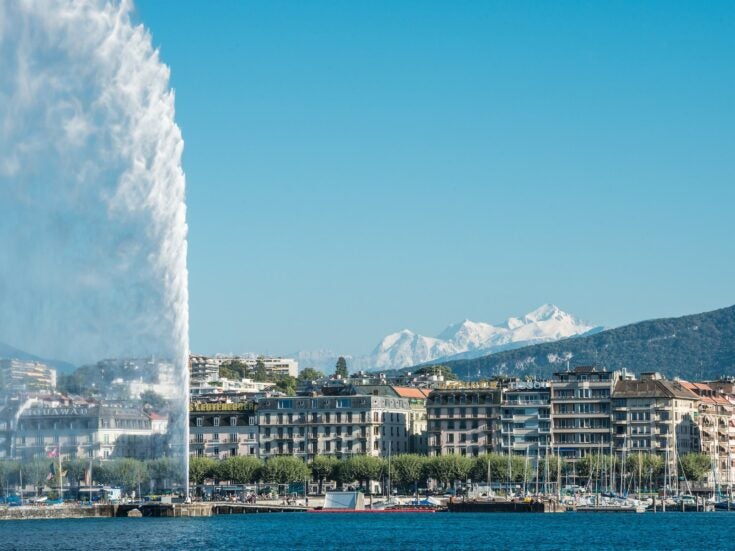 Geneva: How to Enjoy Europe’s Most Peaceful City in Style

[See also: How Otrium is Extending the Life of Designer Clothes] 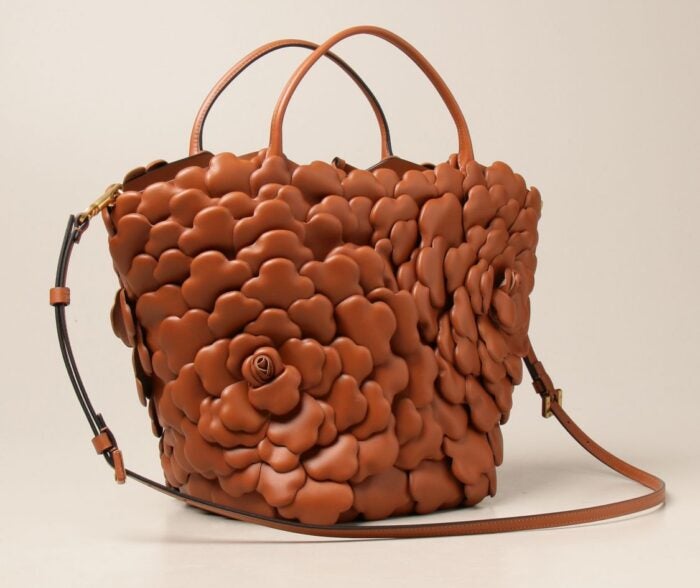 The epitome of fine Italian craftsmanship, each bag is adorned with three-dimensional roses that have been hand-molded from leather and sewn on individually. 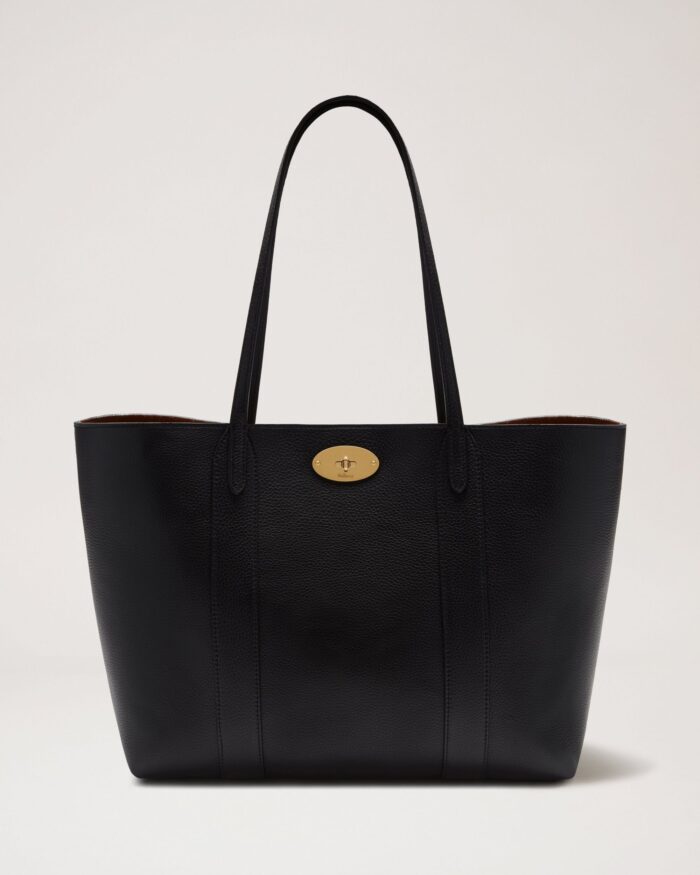 The Mulberry Bayswater tote was first launched in 2002 / ©Mulberry

Named after an affluent area of London, the Mulberry Bayswater tote was first launched in 2002 by then-creative director Nicholas Knightly. It’s considered the perfect everyday bag thanks to its spaciousness, soft and supple leather, and long handles that allow you to drape the bag in the crook of your arm or over the shoulder.

Available in various hues, this iconic handbag style closes with Mulberry’s iconic Postman’s Lock and has an internal removable pocket for even more storage. 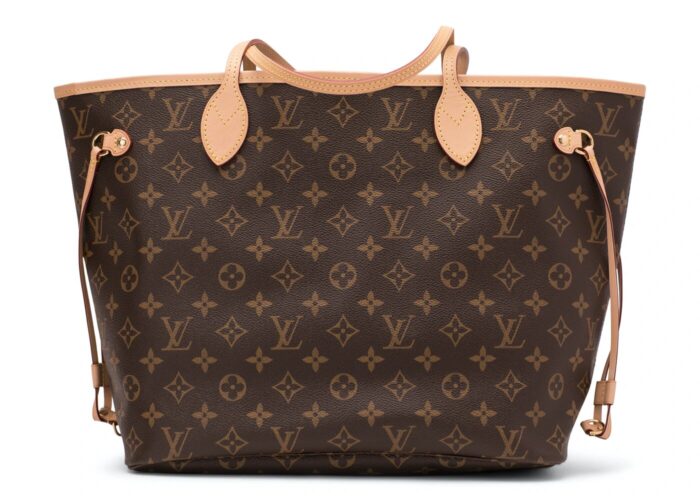 Although the monogrammed checkered white and brown colorways are the most popular, the handbag now comes in several prints and hues / ©Louis Vuitton

First released in 2007, the Neverfull quickly climbed the ranks to become one of Louis Vuitton’s best-selling bags of all time. Although the monogrammed checkered white and brown colorways are the most popular, the handbag now comes in several prints and hues for added wearability.

Adored by shoppers around the world, the Neverfull hits the tote bag sweet spot of being roomy and slouchy without ever becoming cumbersome or bulky. It also has a unique drawstring detail that can be used to open and close the bag as needed. 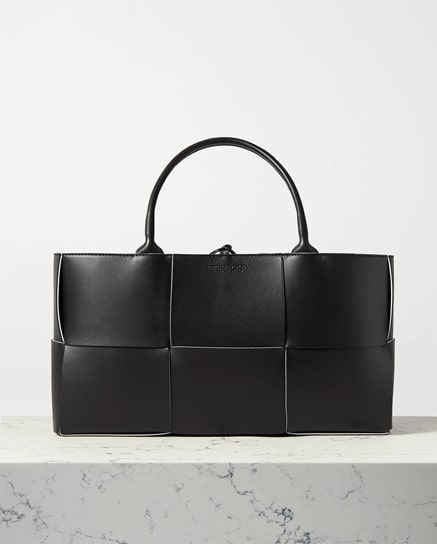 Super-sleek and modest in aesthetic, the Bottega Veneta Arco tote was first launched to celebrate the Salone del Mobile design week in Milan ahead of the Pre-Fall 2019 collection and has since become an undisputed icon for the celeb-adored brand.

Available in an assortment of textures, shapes and colors for spring/summer 2022, it features the intrecciato weaving technique that the brand is known and loved for. This is the third generation of Bottega Veneta’s successful Cabat bag based on the Maxi size, with previous iterations offering a smaller weave and a slouchier shape. 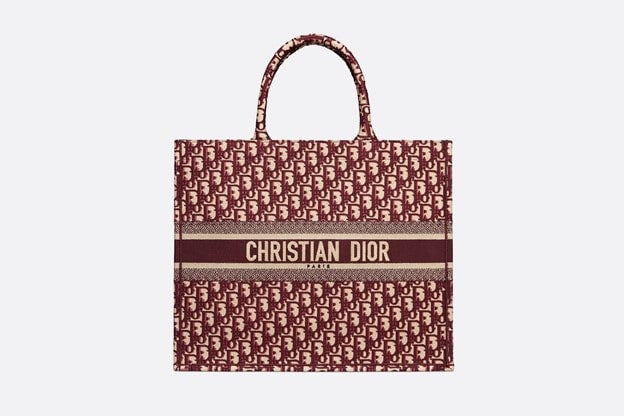 When Maria Grazia Chiuri introduced the Dior Book tote in 2018, the fashion crowd went crazy. It was taken from a drawing by French designer Marc Bohan in Dior’s 1967 archives and puts a retro spin on the modern tote style.

There are over 27 materials for you to choose from for this bag, from Dior’s legendary Oblique canvas to their chic calfskin, as well as a whole host of impressive colorways. In other words, along with the rest of the timeless tote bags on this list, it’s sure to shine for seasons to come.