In this latest article in Elite Traveler’s ongoing Spain series, we take a look at the country’s luxury train journeys.

From San Sebastian in the north to Cadiz in the south, Spain has a wide variety of must-see sights including architectural marvels and natural wonders. If you have time on your side, a slow and winding train journey through this beautiful country is certainly the best way to see it. Fortunately, there are a number of itineraries for the elite traveler to choose from.

Considered the closest thing to a luxury cruise ship on rails, El Transcantábrico is one of the finest long-haul trains in the world. In service for over 30 years, it is also Spain’s longest-running tourist train. No expense has been spared in decking out its carriages from the brass handles that help you onboard to the opulent custom beds fitted into the train’s suites. The décor takes guests back to the golden age of train travel while providing all the modern comforts of 21st Century travel. Indeed, the rooms are a match for any train in the world both in size and quality.

As well as first-class cuisine onboard, guests will have the chance to experience some of the finest restaurants that Spain has to offer along the route. Most itineraries include genuine gourmet destinations where you’ll be able to sample the most delicious traditional dishes of northern Spain and its world-class wines. 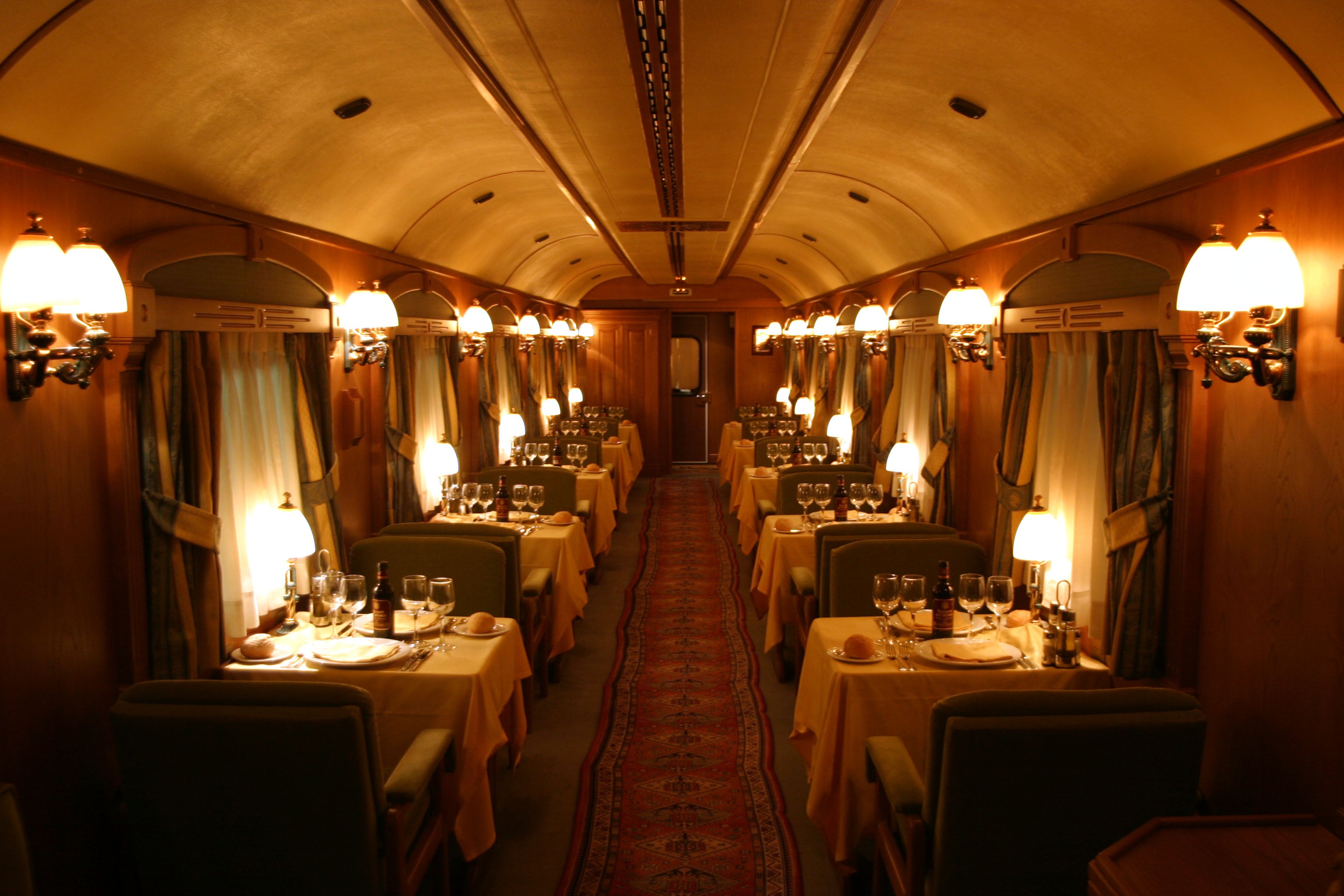 El Transcantábrico undertakes two routes throughout the year. The first, named Clásico, winds slowly through the gastronomical and archaeological wonders of Spain’s north over eight days and seven nights. Begin in the rugged northwest of Galicia and travel through multiple towns including Gijón, Oviedo and Bilbao as well as quaint fishing villages before reaching your destination in the charming León.

The second journey, named Gran Lujo, has been curated for the true gourmand. Setting off from San Sebastián, guests can begin their vacation by experiencing the world-famous pintxos bars in the city’s winding streets. San Sebastián is also home to some of the world’s finest restaurants, including 11 with Michelin stars. Those with the means to dine in these exclusive eateries will be wowed before they even step onboard. 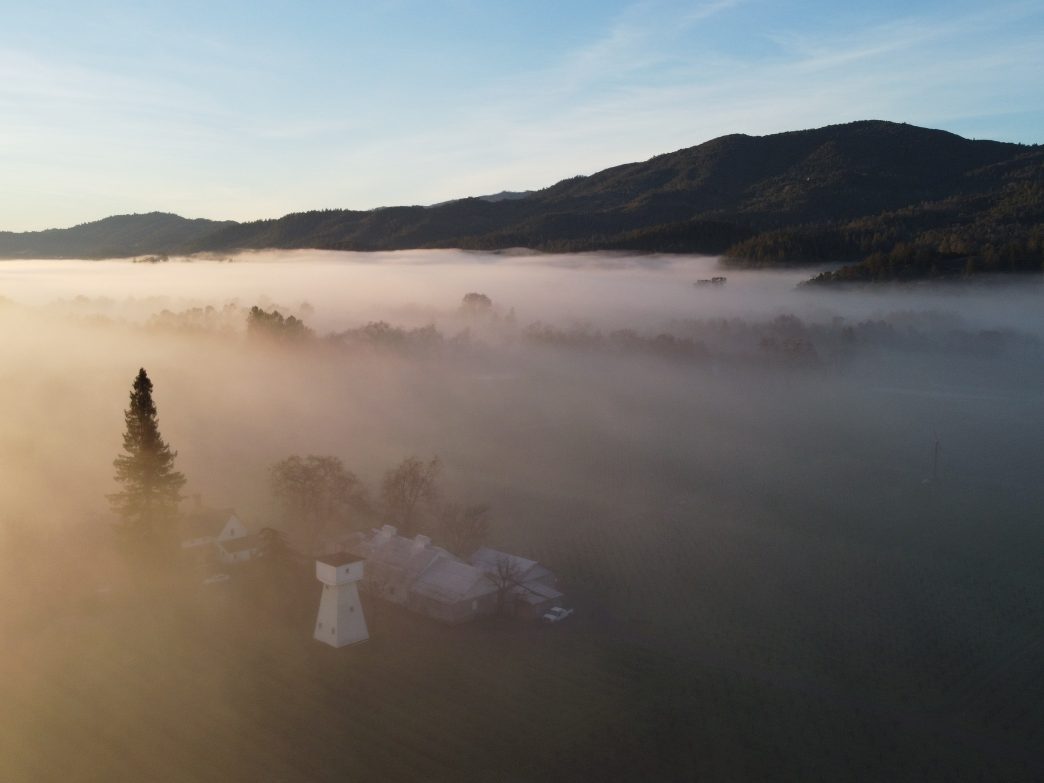 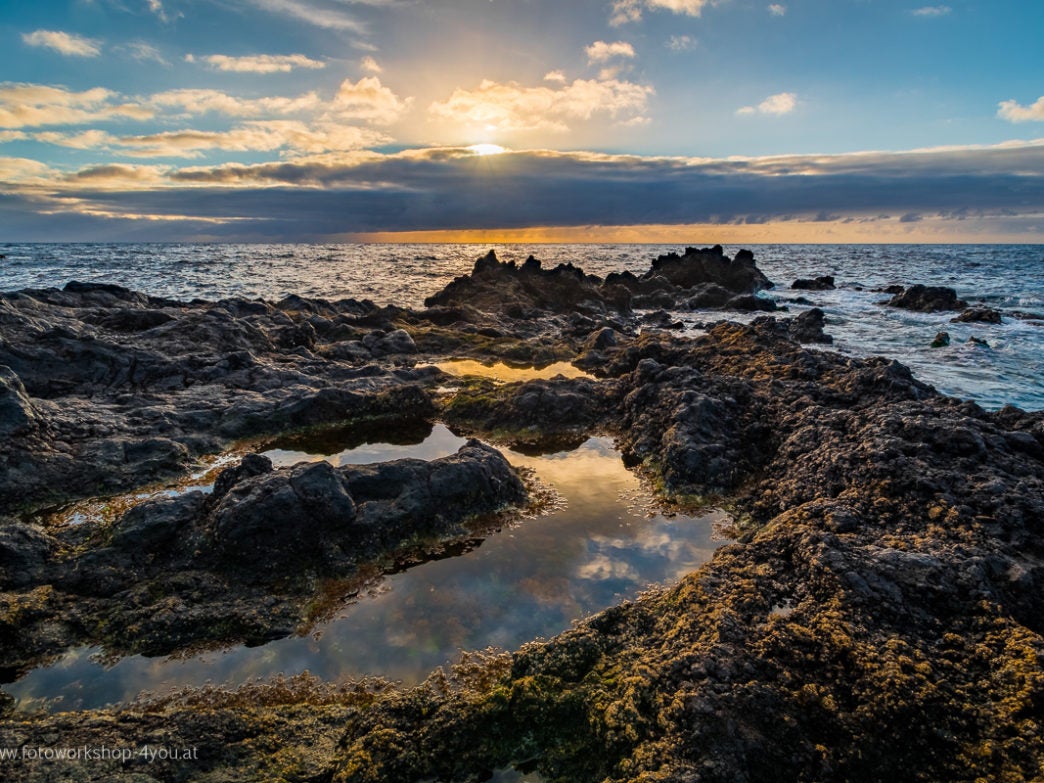 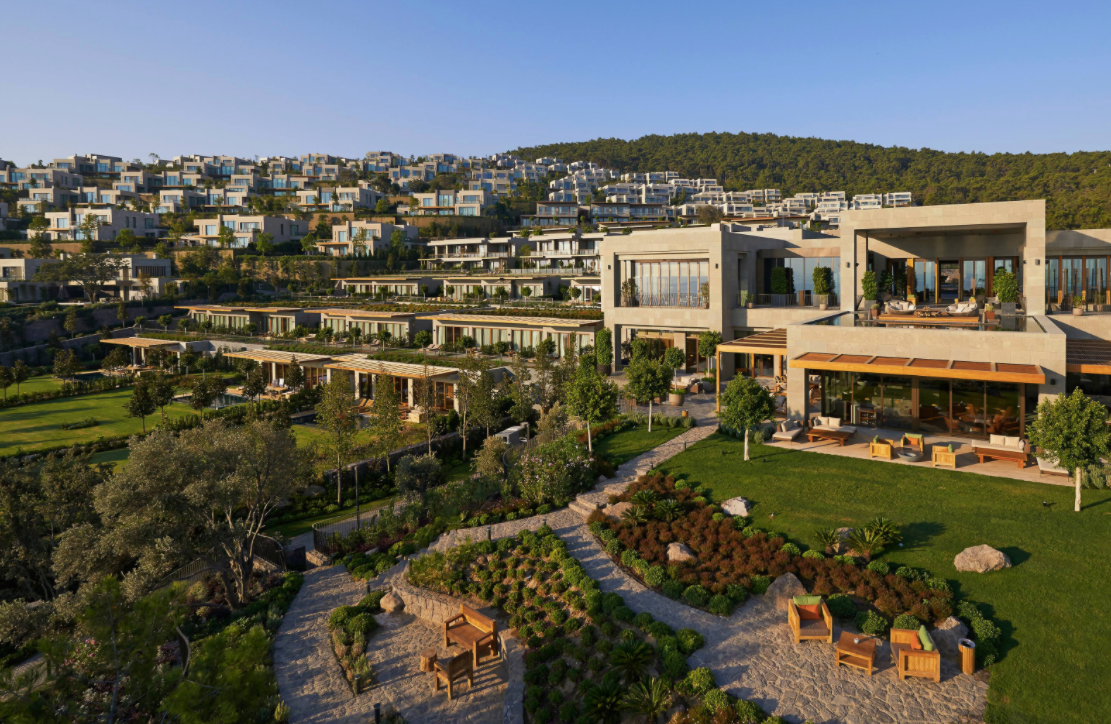 Then, over eight days, you will head west towards Galicia, and have the chance to experience a number of historical towns and the stunning Picos de Europa National Park along the way. The route is very similar to the ancient pilgrimage of Camino de Santiago, famous for both its natural beauty and religious importance. Thousands of hikers undertake the 600-mile journey every year, but you will experience the best of it without walking a step more than you want to on this journey. 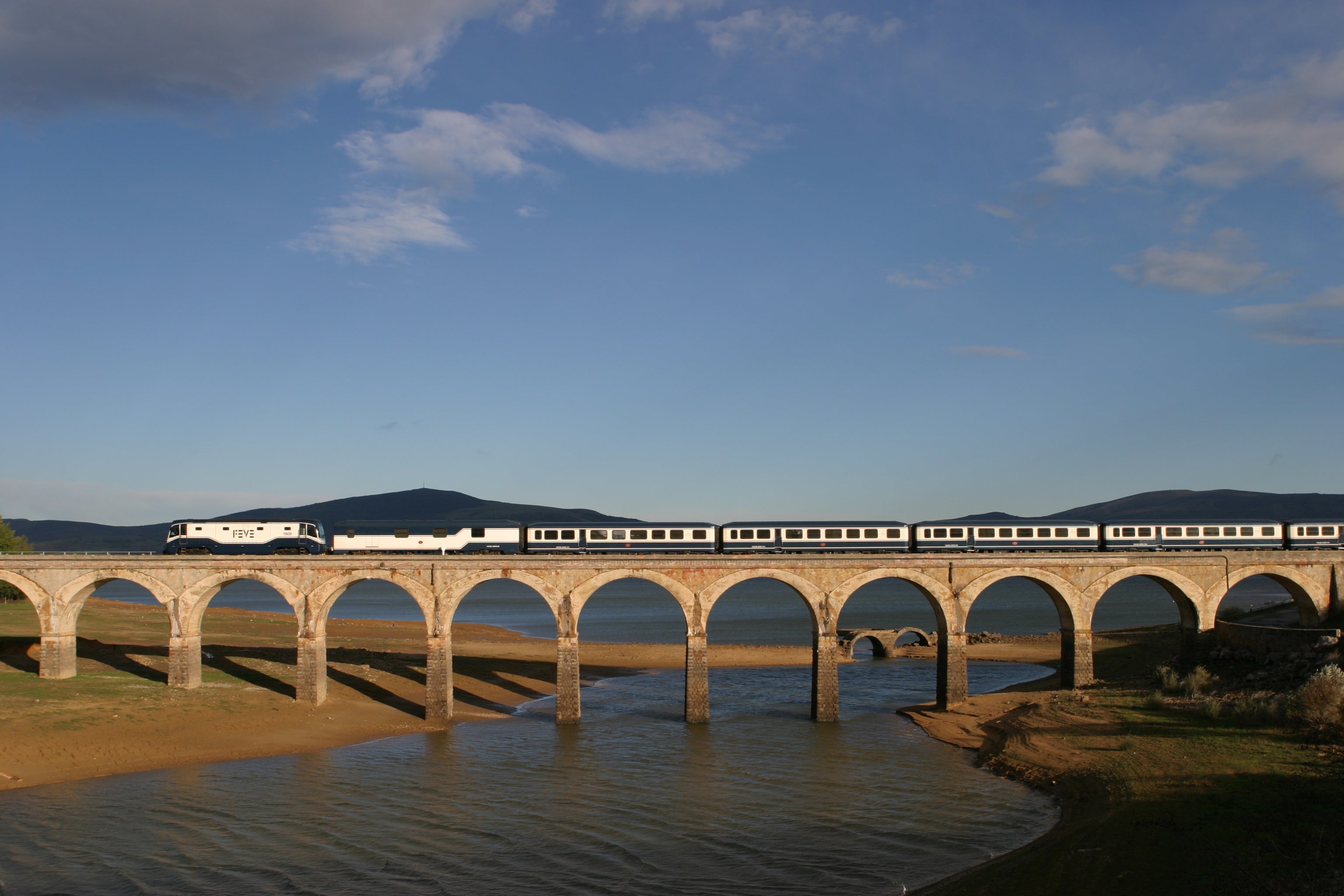 Leave Spain’s rugged northwest behind and head down to the parched south to experience the country’s other luxury train, Al Andalus. This train is known for its Belle Époque décor, its Grand Clase bedrooms and the spacious saloon cars lifted straight out of the 1920s. Once again, guests can expect first-class cuisine both onboard and in towns along the route.

There are two routes to choose from, but both depart from Seville. Our recent guide to Seville offered a tantalizing glimpse at a city steeped in history and cultural significance. Go on a tapas trail through the city’s cobbled maze before marveling at the medieval Real Alcazár de Sevilla, one of the city’s must-visit sights. 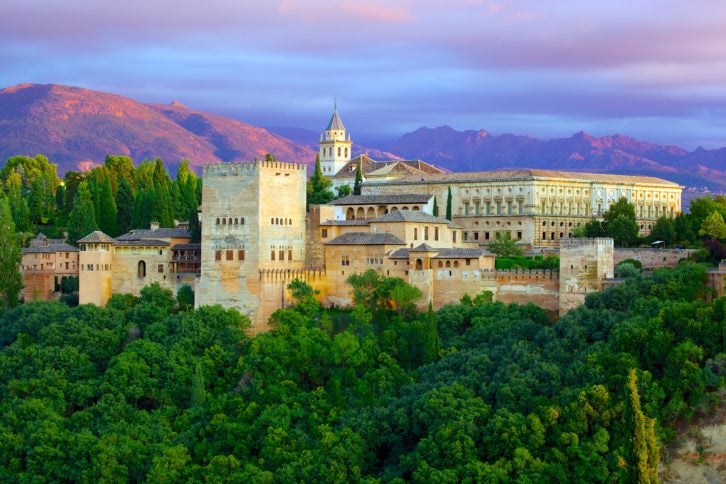 The first route winds through the best of Andalucía. From Sevilla, you head towards Cadiz and onto Jerez, home of the best sherry that Spain (and the world) has to offer.

Take in spectacular views in Ronda before visiting Granada and the magnificent Alhambra, a complex fortress dating back to 889AD. You will find more archaeological wonders waiting for you in Linares, Úbeda and Baeza (Unesco World Heritage Sites) before ending your trip in Cordoba.

The second route takes in the best of the Extremadura region. On a six-day tour, you will visit Roman amphitheaters in Mérida and a preserved historic quarter in Cáceres before heading to the Monfragüe National Park to spot some of the country’s most beautiful and elusive birds.

Make sure you spend as much time as possible wandering the streets of Toledo, a beautiful town where Christian, Muslim and Jewish cultures coexisted for centuries. The resulting mix of architecture is a unique sight. The trip ends in Madrid, a vibrant capital city that offers endless excuses to extend your adventure.