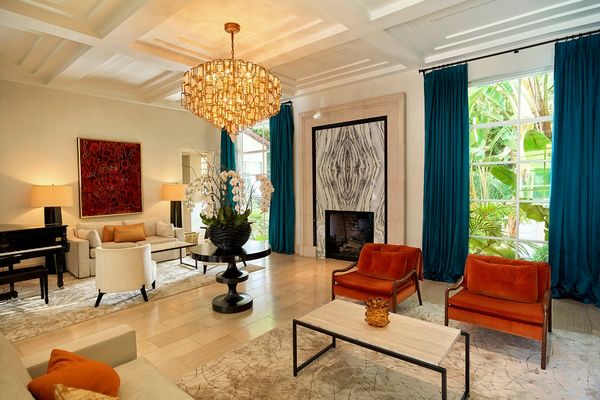 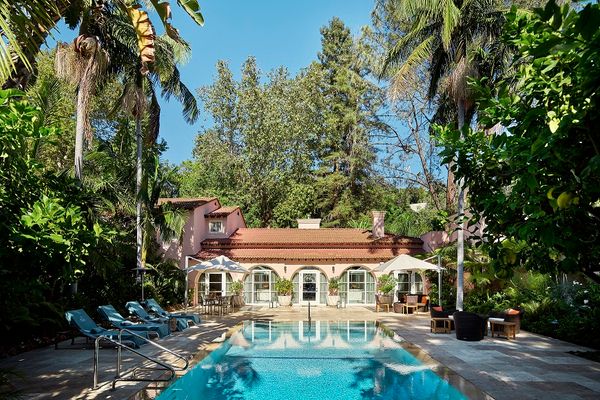 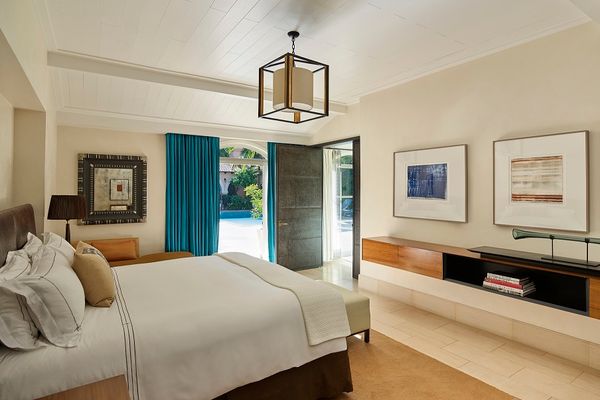 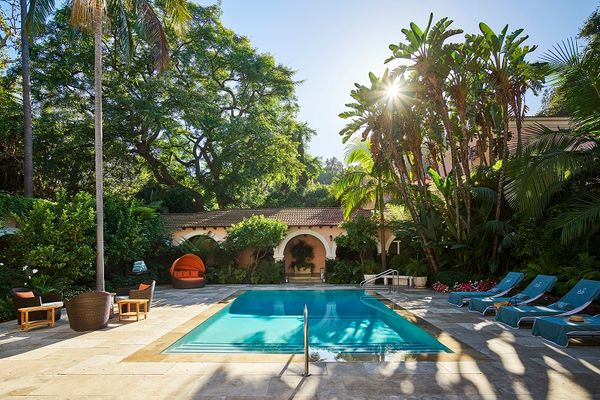 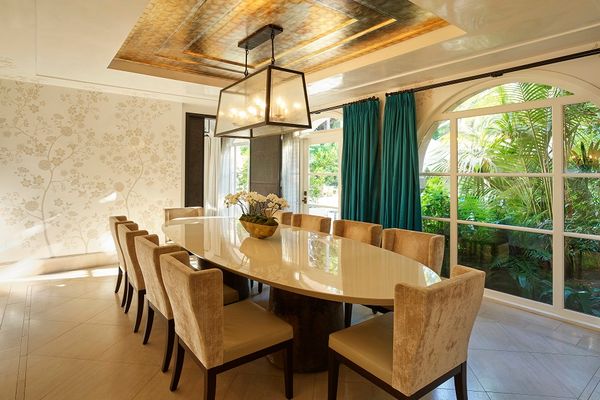 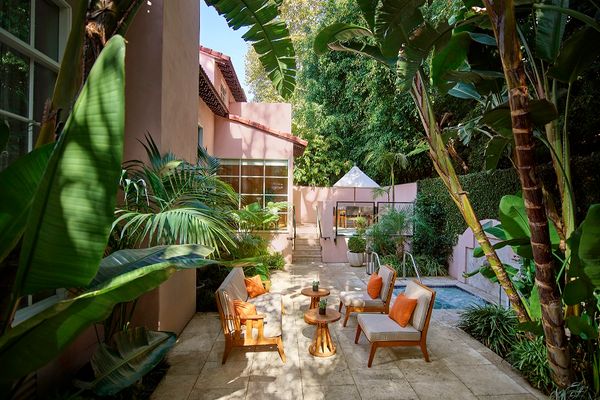 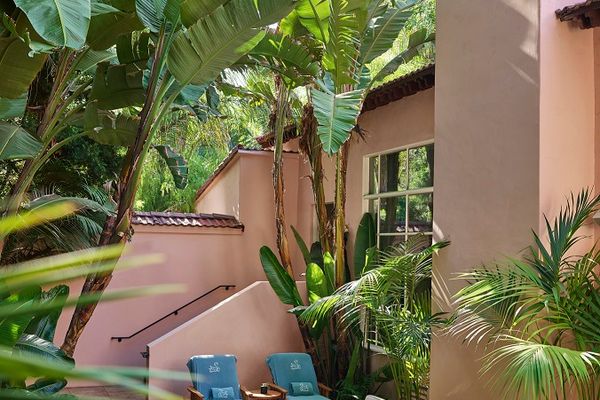 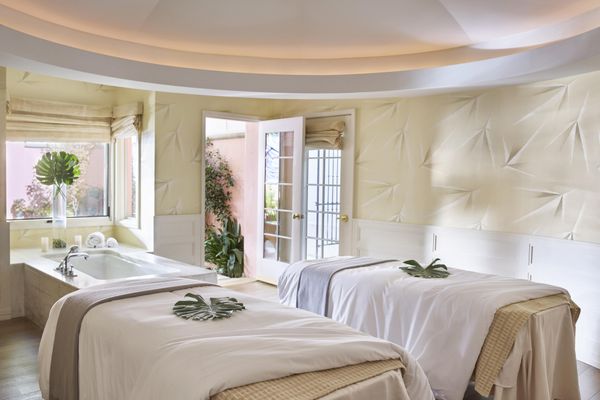 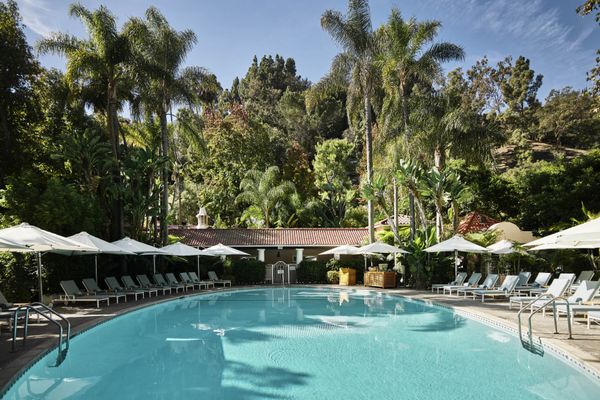 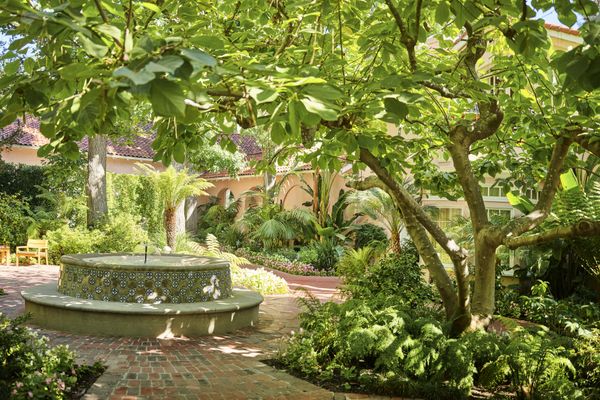 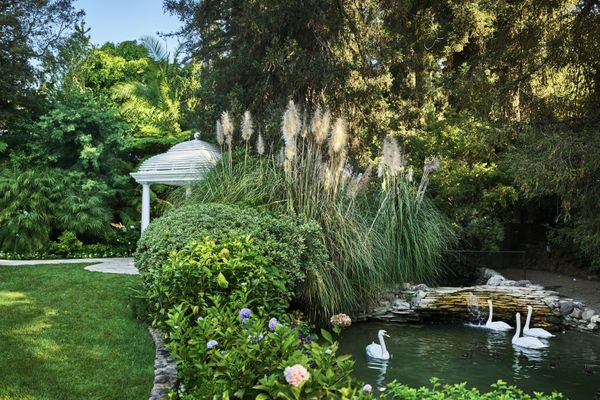 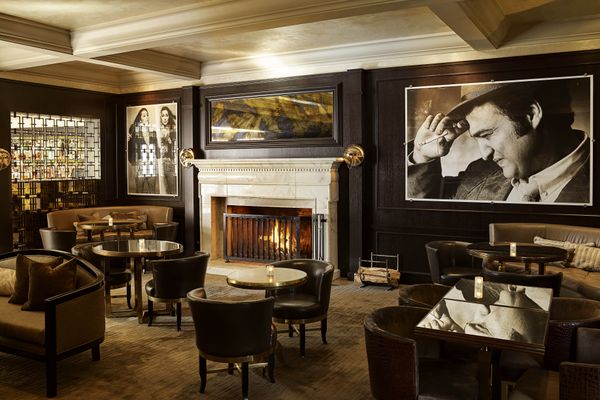 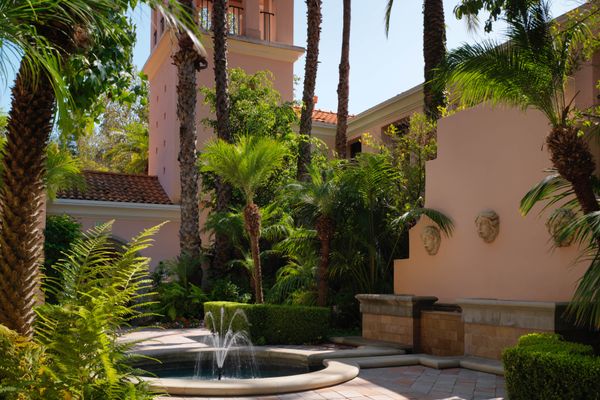 Hotel Bel-Air is extravagant enough in its own right – but its glorious Presidential Suite takes unrivalled luxury to new heights. Proof? After a visit in the 1990s, King Charles III of the United Kingdom remarked that it was "like staying at a rich friend's home." If there's a better advertisement for a suite that feels both extraordinary in its scope and homey in its comforts, we're yet to find it.

Sprawling over 6,775 square feet of indoor and outdoor space (that's about one-and-a-half NBA basketball courts, in case you were wondering), the suite could more accurately be described as a mansion. It comes complete with its own private swimming pool, a full kitchen, a glamorous dining room, a conference room and even an art collection.

But it's the bathroom that stands out, thanks to its built-in TV, the hotel's signature limestone floors, drenching showers and deep bathtubs. The single bedroom opens onto a spacious courtyard, mirroring the laid-back LA charm that infuses this spectacular hotel.

Opened in 1946, Hotel Bel-Air combines Hollywood Golden Era grandeur with contemporary glamour. As the only hotel permitted in the Bel Air neighbourhood, this tranquil retreat is in a category all of its own.

This is an experience that puts serenity first: hummingbirds flicker in and out of view under shady palms, Italian-style fountains trickle in the background, and the surface of its famous oval pool sparkles with sunlight. It's the otherworldly quality of this hotel that inspires the biggest names in Hollywood to come back again and again.

Once you're done exploring, coming home to the Presidential Suite will never be short of wonderful. Designed to mimic an early 20th-century Spanish villa, its beautiful indoor and outdoor spaces are filled with delights ranging from lush greenery around the secluded pool to mosaic details in the bathrooms and deliciously soft Fili D'oro Egyptian cotton bed linens to sink into. There's a reason it impresses even royalty...

The Villa, The Estate Yountville