It was just three years ago that master watchmaker Karsten Fräßdorf created his own brand in La Chaux-de-Fonds, Switzerland. Now, he reinterprets his first timepiece and brings revolutionary new technology to the forefront. The 45mm Spirograph Sport watch houses caliber 440, which has a one-minute tourbillon visible through an aperture at 6 o’clock. It is also equipped with a new elastic suspension system that is capable of absorbing shocks up to 5,000G.

The system is built around the balance wheel so the manual-winding movement looks as though it is flying inside the case.

The watch also boasts a rim-free, non-magnetic steel balance wheel held in place by two periphery weights and an arbor that is impervious to temperature changes, thanks to this new construction.

In most regulating organs, components expand or contract in different temperatures, affecting chronometric precision. Combined with other innovations too lengthy to detail here, the caliber 440 is a chronometric force. The movement is visible via a sapphire caseback, and a honeycomb motif enhances the dial. 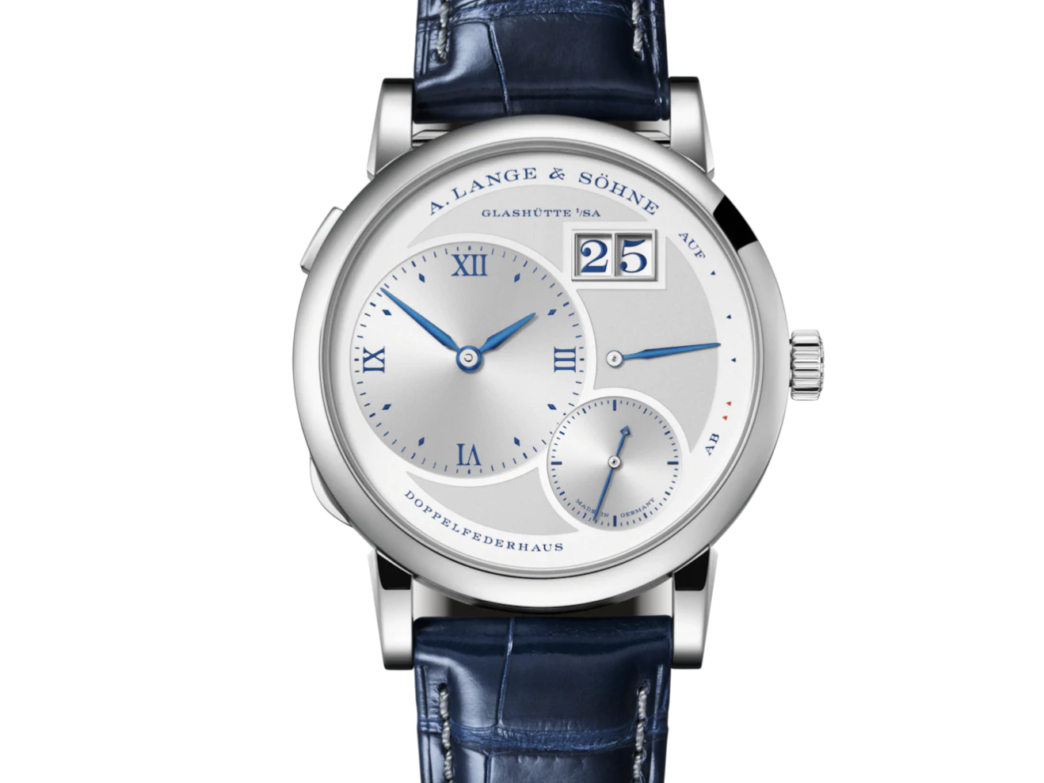 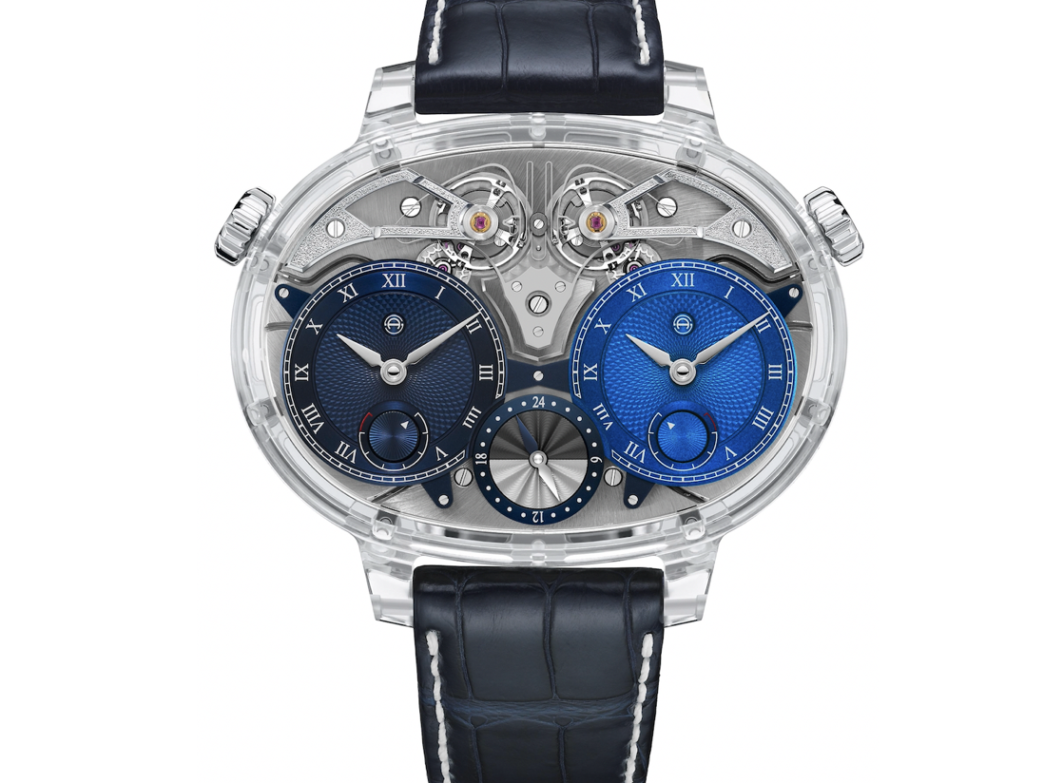 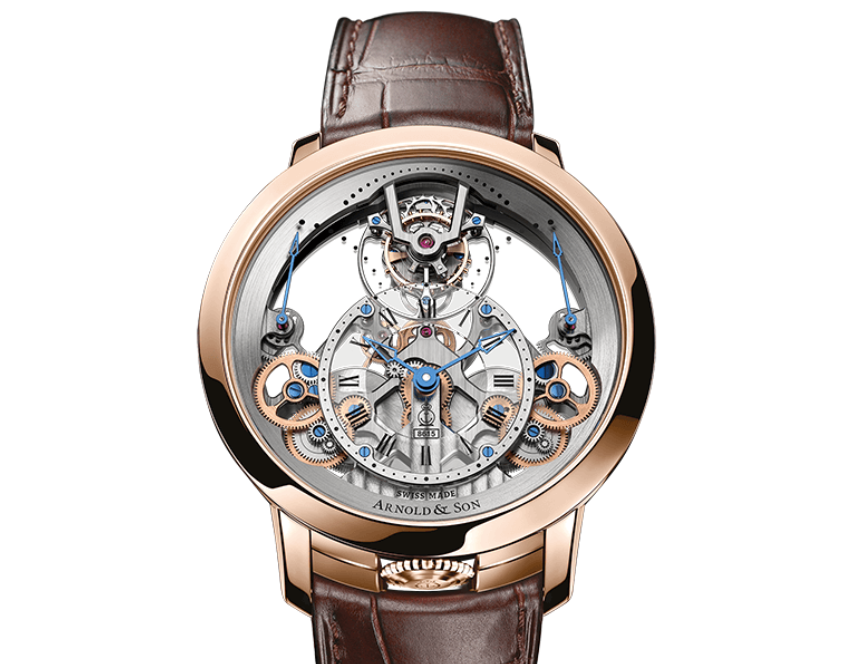