Built in the 1930s by Alden Freeman and once owned by fashion icon Gianni Versace, the Villa Casa Casuarina is one of the most storied properties on Miami Beach. It was on the steps of this mansion that Versace was tragically killed in 1997, and today his legacy is survived not only in a global fashion empire but one of Miami’s most luxurious accommodations.

Versace spent a fortune transforming the building from an apartment complex into a single property containing 10 large suites. Today, these individually designed suites make up The Villa Casa Casuarina.

The hotel is also home to one of the city’s best restaurants, Gianni’s. Obviously named after its famed former owner, Gianni’s offers a delicious blend of Italian and Mediterranean food in one of the mansion’s most beautiful rooms.

Once the room of Gianni, this one-bedroom suite is designed around a decadent custom double king-sized bed. It is not the largest suite in the villa, but it is clear why it was the choice of its former owner. The suite’s two balconies overlook Ocean Drive, offering an exclusive view of South Florida’s most sought-after enclave. 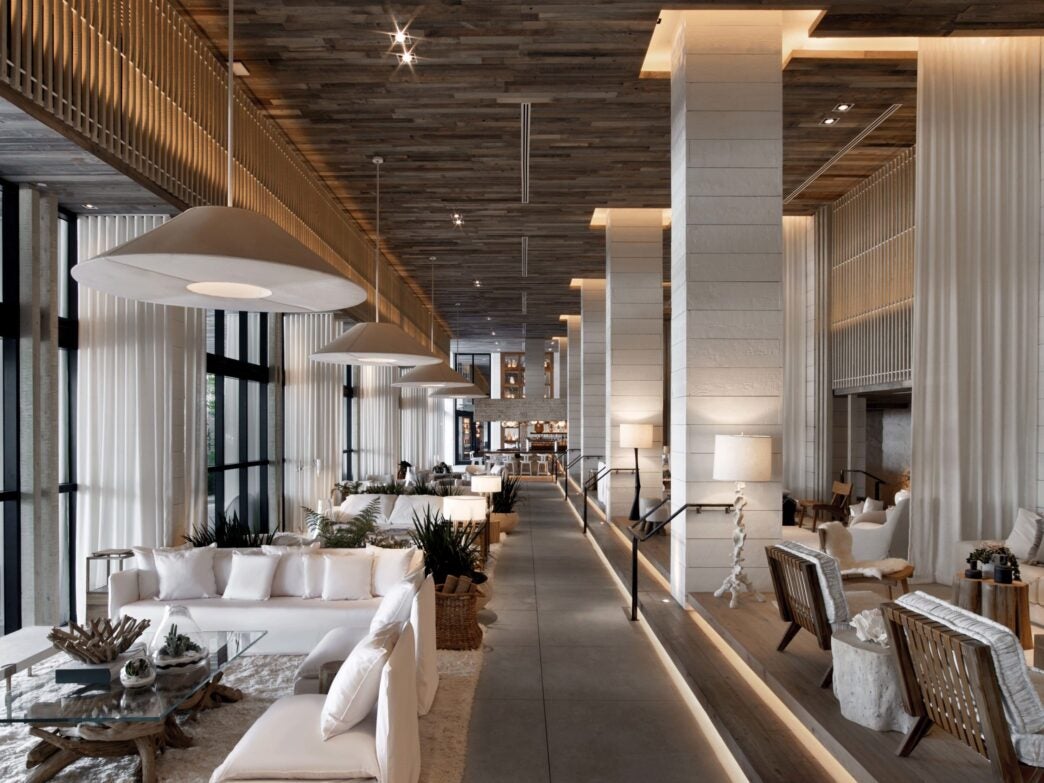