Greece has relatively mild winters, while summers are generally hot and dry with temperatures peaking in July.

The best time to visit this historic city is during the off peak seasons of April to May and September to October, when the country is less crowded and the weather is comfortable.

Greeks are a very warm group of people who happily shake hands and embrace in their welcomes.

Greece has recently imposed a ban on smoking in public places. Restaurants will generally add up to 20% gratuity to the bill; if service has been good, extra cash tips are encouraged.

The general consensus for restaurants, bars and clubs is smart casual. 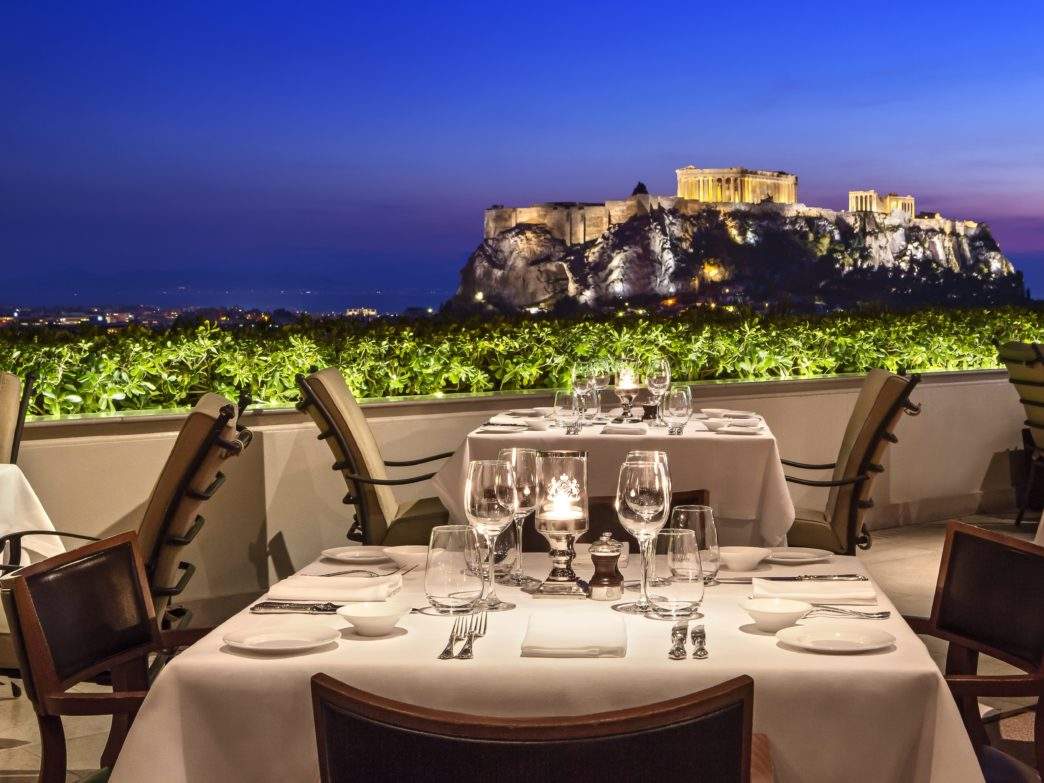 During the day smart shorts, t-shirts and trainers are acceptable attire for men at museums and ancient temples. Women must be aware that beach wear is not permitted at all cultural sites and when entering churches they must have their shoulders covered.

Greek, though English is spoken in all major establishments.