As the sun sets across Monaco Bay, bars and nightclubs prepare to welcome the night’s wave of celebrities and VIPs.

This is when Monaco’s true colors shine, a night never goes by without one corner of the Principality partying in radiant style. As well as featuring these Elite Traveler, has also included the more chilled spots and cultural experiences that you simply mustn’t miss.

Monte Carlo Casino is the cornerstone of Monaco’s legend, the undisputed symbol of its glamour and a place where the rich come to gamble their fortunes and celebrities come to be seen.

Its architectural magnificence dominates the center of the Principality: Formula 1 cars race past its doors every year and supercars idle past every day. The interior optimizes Belle Epoque grandeur, under gilded ceilings gamblers dabble at a range of tables and games. 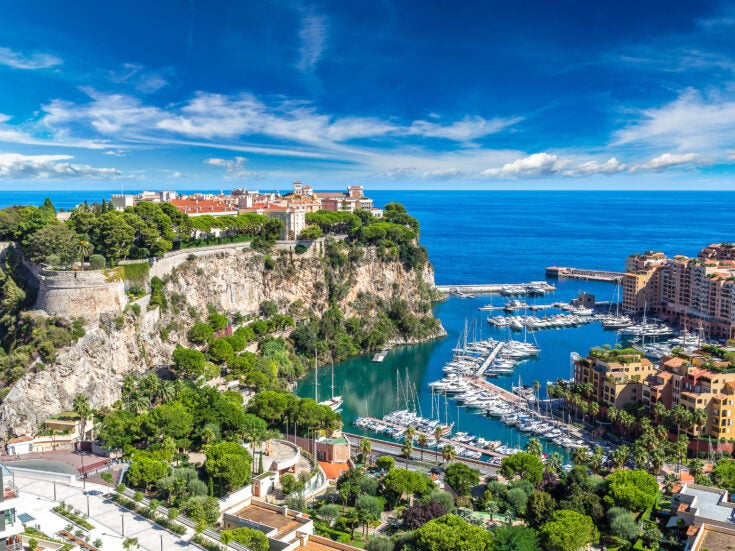 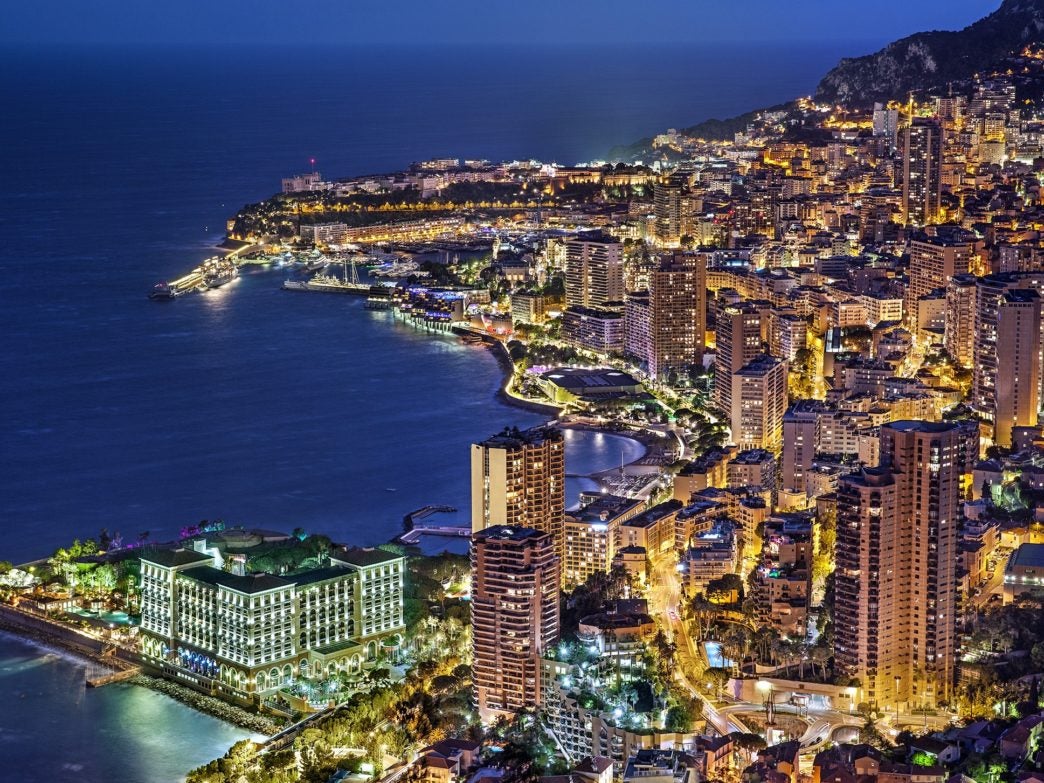 Monaco’s national Philharmonic Orchestra is world famous and spends much of its time touring Europe.

However, it’s easier to catch them in their home country, either in the Auditorium Rainier III, the Sale des Princes or the Grimaldi Forum. But certainly the finest setting in which to watch them is in the Prince’s Palace, where the timeless charm of the Orchestra goes hand in hand with the grandeur of Royalty.

There are few places to enjoy theater that are as spectacular as Theatre du Fort Antoine.

Cut into the rock overlooking Port Hercule in the 18th century, the theater gained fame more recently in the James Bond film Goldeneye. Open air shows take place during July and August, with genres ranging from circus acts to Shakespeare and other traditional theater. Should your attention drift from the drama, you always have stunning sea views to relish instead.

Monte Carlo Casino is synonymous with Monaco’s old grandeur just as Jimmy’z is associated with the City’s party crowd.

No two nights at Jimmy’z are ever the same, the music, the ambiance and visiting celebrities change daily. It is located in the Sporting Monte Carlo complex where its unique architecture fills the space with an outdoor dance floor, Japanese garden and Pagoda Bar.

Black Legend is something of a multi-destination in Monaco.

A supper-club remains the place to be seen until midnight, thereafter Black Legend becomes a slick bar -cum-club and occasionally live music venue hosting an array of bands playing Rock, Motown, Acid Jazz, Soul, Funk and R’n’B. All this goes on in Black Legend’s radiant interior reminiscent of 1970s Manhattan, outside the terrace views sweep over the harbor and yacht club and the VIP rooms are the envy of the club’s regulars

It is as much relaxing as it is charismatic, making it one of the most exclusive meeting places in the Principality. The staff are professional and attentive having served countless celebrities in the past and, more importantly, they know their way around the Hôtel de Paris’s wine cellar, the largest hotel cellar in the world. Why not ask for the special Vieille Reserve de L’Hôtel de Paris, which is unique to Bar Américain and available nowhere else?

Moods is ideal for those Elite Travelers who enjoy a combination of live music and dancing.

It hosts a range of live bands from jazz to blues, even electro and salsa, but, instead of being blinded at the end of the evening by livid lighting, you can go to the bar or dance away the rest of the night on the huge dance floor. Neither is it a cold and soulless venue, it has been furbished to the height of modernity yet retains a warming fireplace that casts its light around the comfortable lounge.

The Sea Lounge by day is a lazy and leisurely spot, reflecting the relaxed atmosphere of Monte Carlo Beach Club, but as sun sets the music is livened as the DJ steps up to his decks.

Purely a summer destination, the Sea Lounge begins its season spectacularly with the Formula 1 Grand Prix and remains Monaco’s chilled destination of choice until the end of August.

Ni is truly unique, and not only in its name, as it has recently been redecorated as the most futuristic and modern venue in Monaco.

The nightclub is just one part of a huge building that incorporates a bowling alley, tapas restaurant and a hotel. The club itself is not exactly small either with a 600 square meter dance floor, two VIP areas and a vast terrace with one of the best sea views around.