Rome, Italy — Hotel Hassler Roma, owned and managed by Roberto E. Wirth, has just announced an exclusive Symphonic Nights package, inviting guests to attend a symphony by famed Maestro Claudio Abbado and the Mozart Orchestra. One of the most sought-after events in the Roman musical calendar, the symphony will be held on March 26, 27, and 29, 2010, at the Accademia Nazionale di Santa Cecilia, one of the oldest musical institutions in the world.

According to a press release received by Elite Traveler, The Symphonic Nights package includes:

Three nights in a Deluxe or Grand Deluxe room Two tickets for the Maestro Abbado and the Mozart Orchestra’s concert After-concert dinner for two in the Hassler’s Salone Eva (includes starter, first course and home-made dessert) Daily buffet breakfast in the Salone Eva for two Prices, based on double occupancy, are from €1,260 (approximately US$1,766) and the package is valid March 24-29, 2010.

ABOUT HOTEL HASSLER ROMA: Set atop the Spanish Steps and featuring a panoramic view of the entire city, Hotel Hassler Roma has been Rome’s five-star lodging of choice for the world’s elite for more than a century. Each of the 82 rooms and 13 suites is individually designed and adorned in authentic Italian accents. Highlights include the panoramic restaurant, Imàgo, and the neighboring, Hassler-owned Il Palazzetto (www.ilpalazzettoroma.com), a charming 16-century palazzo that offers a restaurant and wine bar with panoramic terraces, four rooms, and the International Wine Academy of Roma (www.wineacademyroma.com), offers wine-tasting classes with world-renowned sommeliers 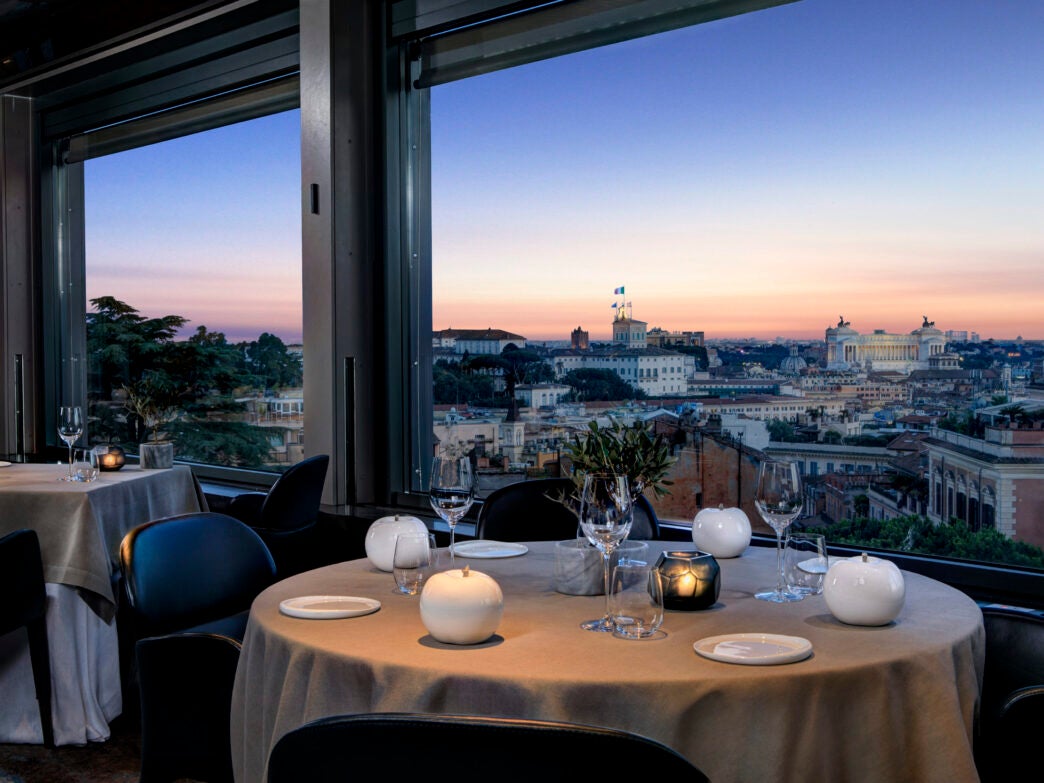 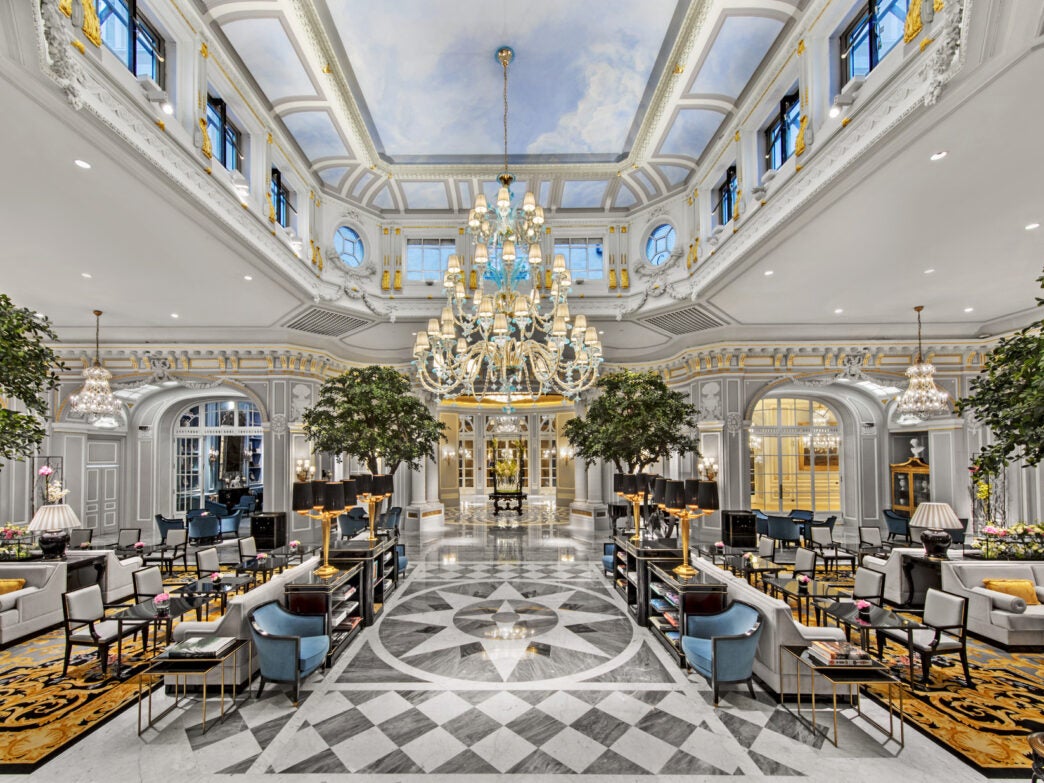 The Best Hotels and Suites in Rome

The 5 Best Seafood Restaurants in Rome