When Jon Huntsman, Sr. was growing up in Idaho in the 1940s, the school he attended had four teachers for its 12 grades, and there was a two-week break so students could help their farmer families pick potatoes before the freeze.  Few classmates or teachers could probably have imagined the student who let skunks run loose in the ventilation system as a prank to get early dismissal would go on to build a company that developed the iconic McDonald’s clam shell boxes and last year recorded over $11 billion in revenues and $1.7 billion in gross profits.

With nearly 5,000 patents granted and pending and offices in 75 countries, Huntsman Corp. has never been short on innovation, creativity or the desire to expands its wings.

Ironically, the Driggs, Idaho, homecoming for Huntsman and his Huntsman Springs luxury residential real estate development has yet to attract any fast food establishments, including the Golden Arches that helped make him a billionaire.  Son David who oversees the resort points out, “The County only recently got its first stop light.” 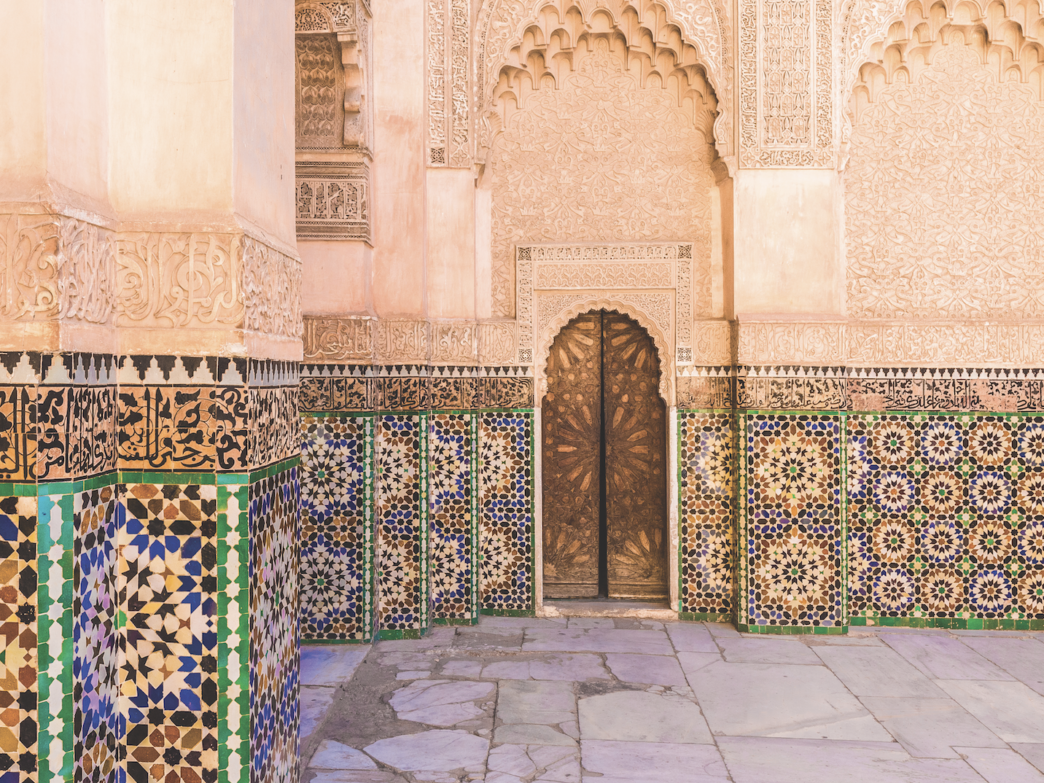 A cross between Mark Twain and Warren Buffet, the folksy patriarch authored a book “Winners Never Cheat, Even in Difficult Times” and prefaces most of his stories with apprehension of being too boastful. He has to be prodded to give numbers about his charitable giving. For the record, he has given away over $1 billion of his wealth to various causes.

Yet it’s clear Huntsman at age 76 is still a man on the move as he talks about a recent trip to Nanjing and an upcoming visit to London.  He proudly discusses new factories and plants that are creating thousands of jobs both overseas and in the United States (Business Insider recently ranked the company seventh on its list of The 50 Best Employers in America), then segues that he soon needs to leave his suite at The Palace Hotel in New York and head to Teterboro for his flight to Driggs and an evening date of fly fishing.  It all rolls naturally along as if he was going out to the porch to pick-up the morning newspaper in his slippers.

Top among his passions is the expansion of Huntsman Cancer Institute, where personally, companies he controls, dividends from Huntsman Corp. and family foundations he estimates contribute together over $120 million per year to off-set research and operating expenses.  The Institute has treated over 125,000 cancer patients. Closely aligned is the development of his over 1,000 acres of Idaho real estate where he has pledged all operating profits will go to support the institute.

A four-time cancer survivor, Huntsman initiated his return to his birth state in 2005 and in 2007 began construction on a David McLay Kidd golf course. Huntsman, Sr. tells the story of meeting with the course architect as the economy was crashing in 2008 and asking, “Is there anyway we can scale things back?”  After being told the project was too far along, like most of his career, he doubled down and today has a shelf of awards from Golf, GolfWeek, Links, Robb Report and others.

In 2007, National Geographic named Driggs one of the 10 best outdoor recreation destinations in the U.S., and son David estimates the family has spent over $200 million buying landing and restoring wetlands and rivers to the pristine valley Mormon Swiss settlers stopped in 150 years ago for its resemblance to their Alpine homeland.

The foreword in “Winners Never Cheat” from 2005 states, “There’s a good chance you’ve never heard of Jon Huntsman.” With wife Karen he has nine children and 56 grandchildren, however, until his son by the same name competed in the 2012 Republican Presidential primary, very few people were familiar with what is a great American rags to riches tale.  Making packaging and chemicals for industries from automotive to aviation, agriculture, construction, furniture and appliances may have enabled Huntsman, Sr. to keep a low media profile. Developing Huntsman Springs, a project that is envisioned to take some 60 years and in the next decade should have over 400 homes means a grueling schedule of meetings wooing both the media and real estate brokers.

Situated on the other side of the Tetons from Jackson Hole and about and hour the other way from Yellowstone, Huntsman father and son pitch the development as an idyllic place for families. One can almost imagine a modern day “Little House on the Prairie.” While the starting prices at around $475,000 are twice the cost of the average of American home, Huntsman Sr. says pricing is half what one finds in the more famous Wyoming resort, and giving his buyers value as well as a way to parachute into an idyllic setting seem the main selling points.

Son David says people who come buy.  “If you are a golfer, and you play our course, you’re sold.”  His father adds there is flying fishing for every level, where beginners can literally be assured of success, to the famous and challenging Snake River.  There are over 200 miles of trails for hiking, biking and horseback riding while river rafting, kayaking and canoeing are popular.  Skiing is available at all levels as well as snow boarding, snowshoeing, dog sled tours and even heli-skiing.

“It’s a pretty inspiring part of the U.S. and the world,” says the father.  Currently there are about 40 homes either occupied or near completion. Next month a wellness center, including fitness center and restaurant open in a plaza area that will be anchored by a five-star hotel, expected to break ground yearend.  Later on there will be retail, more restaurants and a summer water feature that will convert to an ice skating rink in the winter.

Jon Huntsman, Sr. says the idea behind Huntsman Springs came from the realization “as I looked at this whole side of the Tetons (and) I knew somebody is going to develop this.  It will either be somebody who comes in for two years and leaves, or it could be somebody who comes in and buys as much as they could and has a plan for the next fifty or sixty years.”  David says the motivation for buying up so much land so quickly is “we wanted to make sure if we didn’t have control (of all the land, we had enough) we would have influence on how the area is developed.”

Integrating Huntsman Springs into Driggs, population 1,627, is a priority.  So far the patrons have built eight public parks, a local courthouse and football stadium with lights for the high school.  “We try to be good citizens.  We’re tied in with the town of Driggs,” says Huntsman, Sr.

A key feature of the development is a promenade somewhat oddly named “City Walk” that connects the hotel into the town.  David says, “We don’t aspire to be over the top, ritzy glitzy. We want to preserve the charm of the valley today and its small town rural feel,” while his father quickly adds, “It makes a difference (fitting in) having someone who has picked potatoes.”  The son concludes, “We’re environmentalists at heart.”

Homes start at 1,800 square feet for two bedrooms and three bedrooms at 2,400 square feet with the accent on outdoor living and expectations of larger homes ranging from 6,000 to 8,000 square feet.  There are 13 plans to choose from, and owners can file their own plans for approval of the architectural board.

Both Huntsmans are somewhat elusive on exactly how things will unfold.  “The interesting thing about a long term project is we want to do it right, not fast.  We don’t want to look back in 10 years and say we made a mistake,” says David.  The father adds, “Everything we’ve done (in business) is with an air of quality. You can eat off the floor at our plants.”

Another signature feature of Huntsman Springs is a boardwalk that will eventually stretch to 10 miles and enables residents to stroll through wetlands and enjoy the nature without damaging sensitive habitats and their animal residents.  To that end, David tells about how recently while taking photos of nature, he suddenly encountered a skunk ready to spring into action.  Perhaps speaking to the clans’   good fortune handling adversity, he says he escaped without getting sprayed.