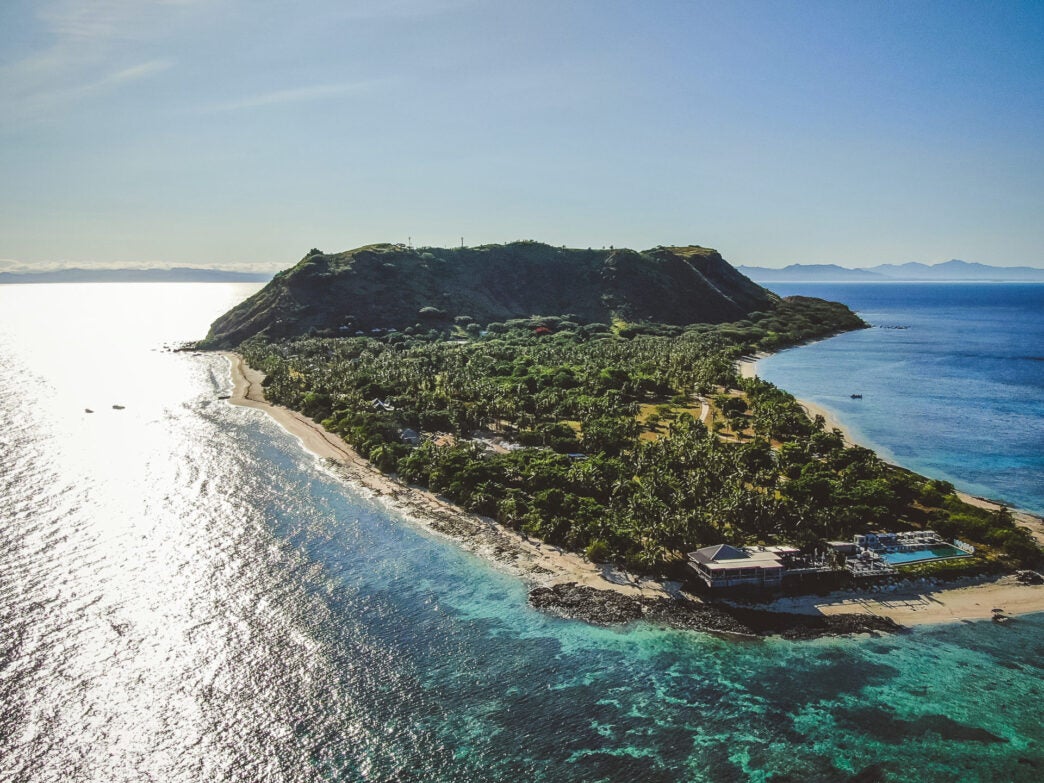 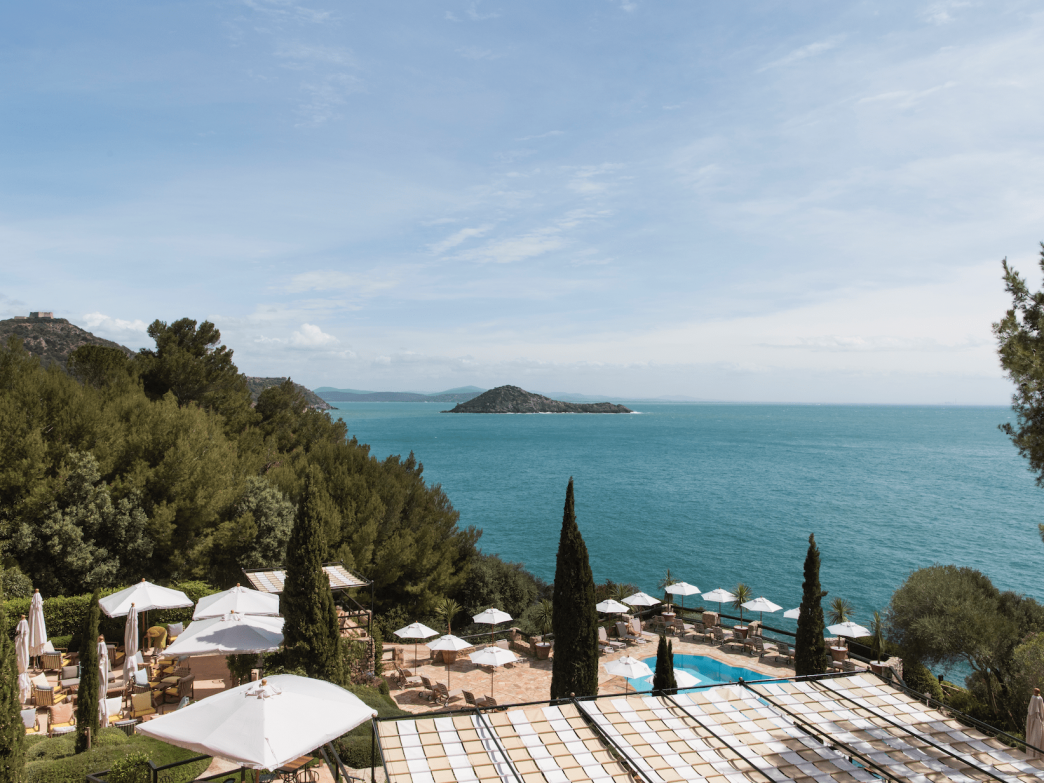 Number of entrances to suite: One

Number of bathrooms: Two full bathrooms (one in each bedroom) and one half bath in the living area. The bathrooms have windows overlooking the city skyline, Majestic Mirror televisions, deep soaking Jacuzzi tubs and separate standing rainfall showers.

The Chuan Body & Soul spa is a tranquil space where guests can enjoy the ultimate urban spa experience, indulging in our hydrotherapy, Baltic Sea mud treatments and much more.

The Michelin-starred Ai Fiori is an elegant fine dining restaurant offering breakfast, lunch and dinner. Ai Fiori – which means “among the flowers” in Italian – features a menu that celebrates the French and Italian Rivieras, courtesy of the world-renowned Altamarea Group and Chef Michael White.

Topics in this article: Properties in United States of America