Celebrated for his efforts in promoting and building Formula 1, elite traveler Carlos Slim became part of the Hall of Fame of the Mexican Motorsport Federation (FEMADAC). When asked about the future of Formula One in Mexico, Slim posited that in order for Mexico to enter the F1 calendar, they must present a suitable project first. With Slim Domit’s promotion and support, Mexico may be able to get on the F1 race schedule in 2013.

“There are many variables. It’s a big project; it has to be a national project, having a promoter that can coordinate the pieces around. Hopefully in the future we can have a Grand Prix back to Mexico,” said Slim.

Slim most recently participated in the unveiling of the Wall of the Carrera Panamericana with driver Guillermo Rojas and the brand new World Rally Champion Benito Guerra. 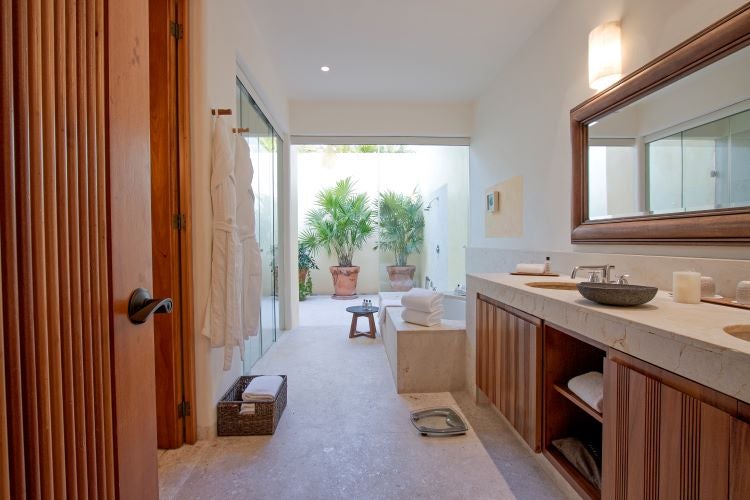