With over 57 major convention and exposition centers across the country and half a million hotel rooms in more than 3,000 luxury hotels, Mexico is equipped to hold meetings of international caliber.

“The main advantages of Mexico as an international meetings and conventions destination are clearly the convenient location to most US cities; the affordability of both air and land especially with the increase in the number of all-inclusive options; the diversity of destinations from cultural to resort to urban; and the superb service culture that exists across the country,” said David Peckinpaugh, president of Maritz Travel Company, a global leader firm in the meetings, events, and incentive travel programs.

Among the international meetings and conventions to be held in different locations in Mexico in 2013 include: 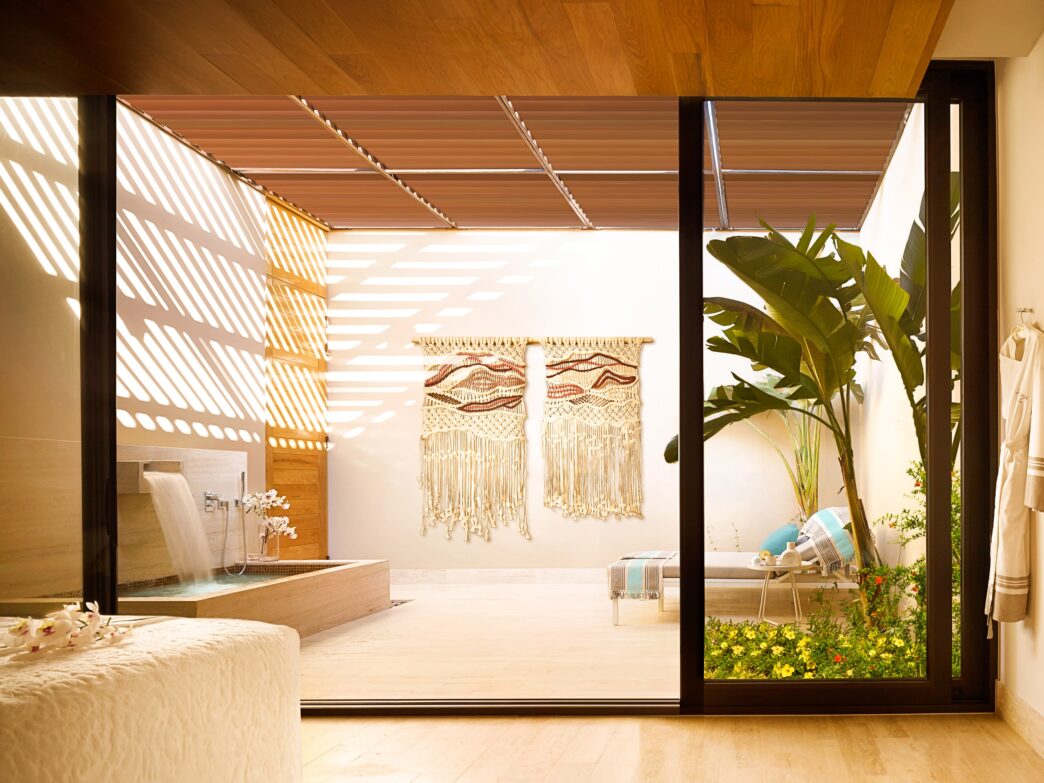 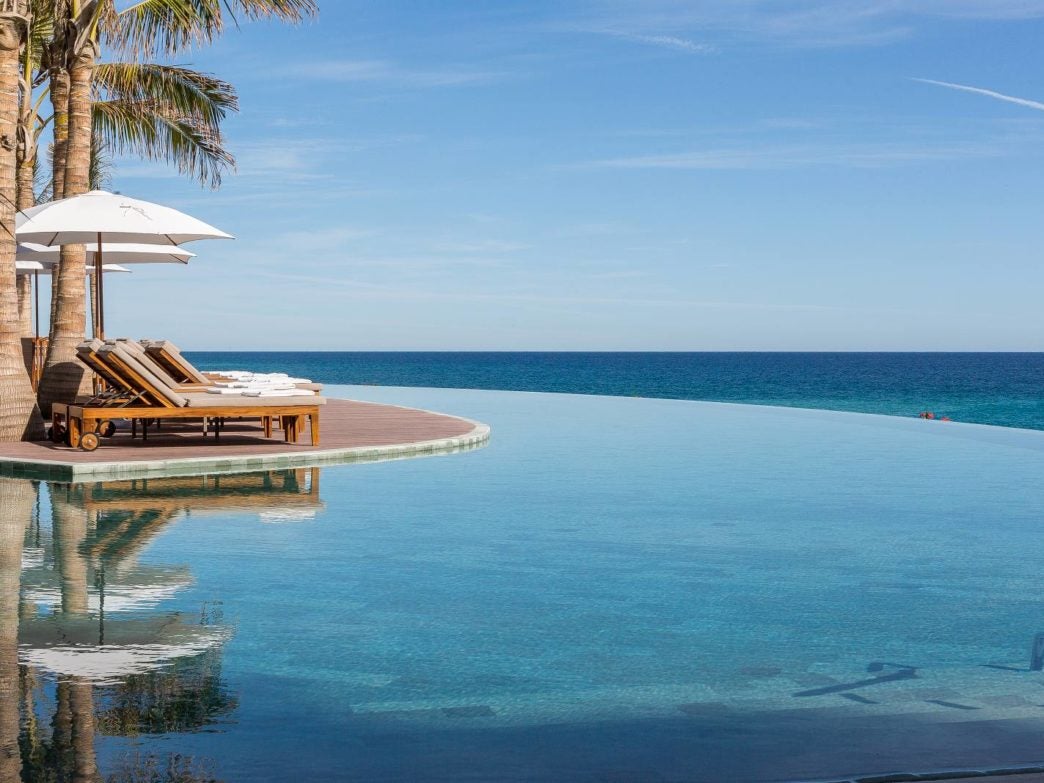