Loree Rodkin might consider Los Angeles her base, but the world-renowned jeweler admits that she only spends a couple of months a year in the city. With a burgeoning fan base in Japan, a second home in New York, launches around the globe and friends everywhere, the jetsetting designer has acquired a black book of the best places to stay.

My travel agent in LA, who is brilliant, really has me covered. He knows how spoiled I am when it comes to hotels. I might ask him about a place, and he’ll say, “no, you’re not going to like that. Go here instead. It has higher ceilings and a better view.”

Even though I have a place now in New York, I still consider The Mercer my home away from home. I stayed there with (close friend) Cher when it first opened. It was the first hotel to do minimalism. I know all the doormen there, and the staff know everything I like and it’s waiting in my room when I arrive. They make all my reservations for me, and the concierge there knows how to treat each guest like he is their own personal concierge. The lobby is like a little social club, cocktail central, you can have lunch or drinks and run into everyone. And they make an insane truffle pizza and shrimp salad.

I go to London about four times a year, for both business and pleasure, and I just love The Corinthia. I’m often there for two weeks at a time. The bathrooms in the rooms are huge and have the most amazing lighting. And the décor in the hotel overall is beautifully done; it has the same color sensibility as I do. 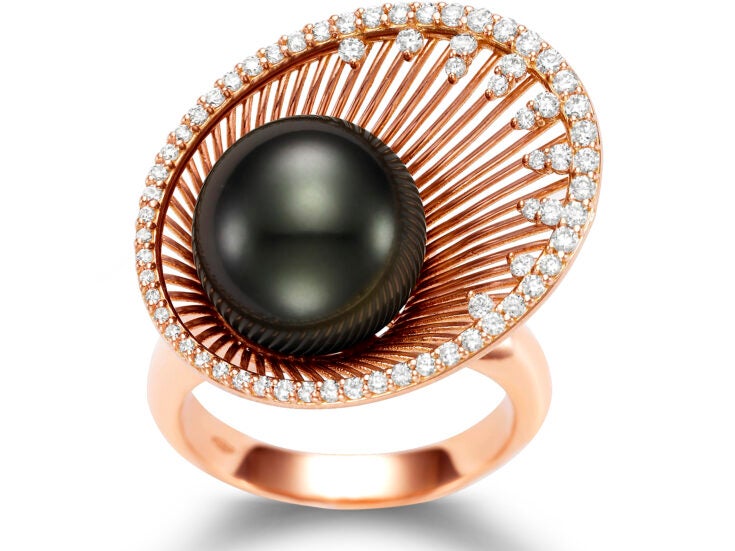 I need to visit Tokyo about once a year, and have been staying at the Park Hyatt for 15 years. It was my first Tokyo experience, and I still remember how jaw-dropping it was, just the scale of it. The place is seamless – the serenity and the service at the hotel. It’s been my inspiration for my entire color palette when I’ve bought my contemporary homes. I bought my apartment in New York because the color scheme and hallways look exactly like the Park Hyatt – all the aquas and beiges. It’s quiet and very tranquil.

The Park Hyatt in Paris is another favorite of mine. It’s just down from the Place Vendôme, and again I just love the minimalistic design. It’s so contemporary. It also becomes a club for fashion people during fashion week. We all stay there, and end up having our meetings over tea in the lobby, so it’s really easy. It’s the sort of place that knows how to do really luxurious but in a very modern way. I’m just a big fan of the Park Hyatt brand. They always nail the décor, the service is great and it’s always pristine. I’m a visualist, and I need my surroundings to be specific.

There is also a Hyatt in Kyoto, which is done in a minimalist style, the décor Japanese and contemporary at the same time. The view and entryways are beautiful.

I’ve done a ton of traveling this year. I started in Kazakhstan, then went to the South of France where I stayed at the Hôtel du Cap-Eden-Roc. After that I was at the JK in Capri, which to me is just like The Mercer – only in Capri. I was at the Four Seasons in Istanbul, and also love the Ciragan Palace Kempinski there. I’ll be back in London, Paris, Austria and Geneva, and will come back to the US via The Setai in Miami.

I know that I’m notorious for being really specific about what I like in a hotel. I’ve often asked to be moved because I didn’t like the lighting in the room. Once, my Japanese partners flew me to Tokyo and put me up at the Grand Hyatt in Roppongi. I walked into the room and just didn’t like it. They only other thing they had available was the presidential suite. I took it. It was me by myself in a $20,000-a-night room with a private pool. I figured it would work.

And probably the best hotel I’ve ever stayed in is the Como Shambhala in Bali, previously the Begawan Giri. Barbara Streisand told me about it years ago. There are five mansions on the estate, set amidst waterfalls and fire pits. You can take the whole mansion or just a suite in one. People come and visit it from other hotels. It’s the most spectacular hotel I’ve ever seen. It brings you to your knees.

About the author: Loree Rodkin blurs the distinction between modern and medieval in her couture collections. Known for her nonconformist, visionary approach to jewelry making, Rodkin’s Old World artisans handcraft each piece. Loree Rodkin made history when she designed Michelle Obama’s inaugural jewelry, which will be in the permanent collection of The Smithsonian. Rodkin has also crafted pieces for many of Hollywood’s brightest stars, among them Cher, Madonna and Sir Elton John. Her design empire encompasses fragrances, candles and eye couture, and her collections can be fond in specialty boutiques worldwide.