It wasn’t long ago that tequila was considered a low-shelf drink, relegated to questionably green margaritas or grimace-inducing shots. These days, however, luxury tequilas line the top shelves of most bars, and for good reason.

Tequila is a highly sophisticated spirit that has an incredibly complex flavor profile. Just like whisky connoisseurs, tequila lovers often drink it neat instead of in a cocktail (though we won’t judge if you prefer tequila with water and lime, or in a delicious Paloma).

Like champagne, tequila has a protected designation of origin status, meaning that if it isn’t made in the region of Tequila, Mexico, it can’t be called tequila. Additionally, tequila must be made using at least 51% blue agave, though the best tequilas use 100%.

“Agaves take eight years to mature, which is totally different than any other plants we consume,” Ivy Mix, a multi-award-winning bartender from New York City (who is credited with driving the US’s mezcal craze), tells Elite Traveler. “If they are harvested, roasted and distilled in the best ways, you can really taste the terroir of the agave.”

Similar to wine, the taste of the agaves are entirely dependent on the altitude in which they’re grown. “Flavor varies from the highlands, around 6,200 ft, to the so-called lowlands, which is a valley, around 4,000 ft. The agaves range in flavors when grown in these different regions from lighter, citrus and floral when high up, to brighter, bolder and spicier down low,” she says.

Most tequila is certified organic and grown using sustainable practices. Now, that’s something we can salud to. Some of our favorite tequilas include Clase Azul, Casa Dragones, Patrón, Casa Noble and Volcán de mi Tierra. 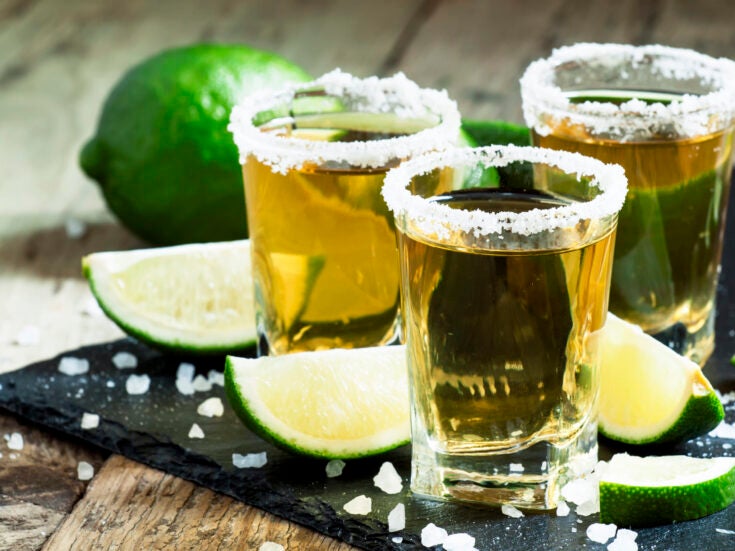 The Most Expensive Tequila in the World 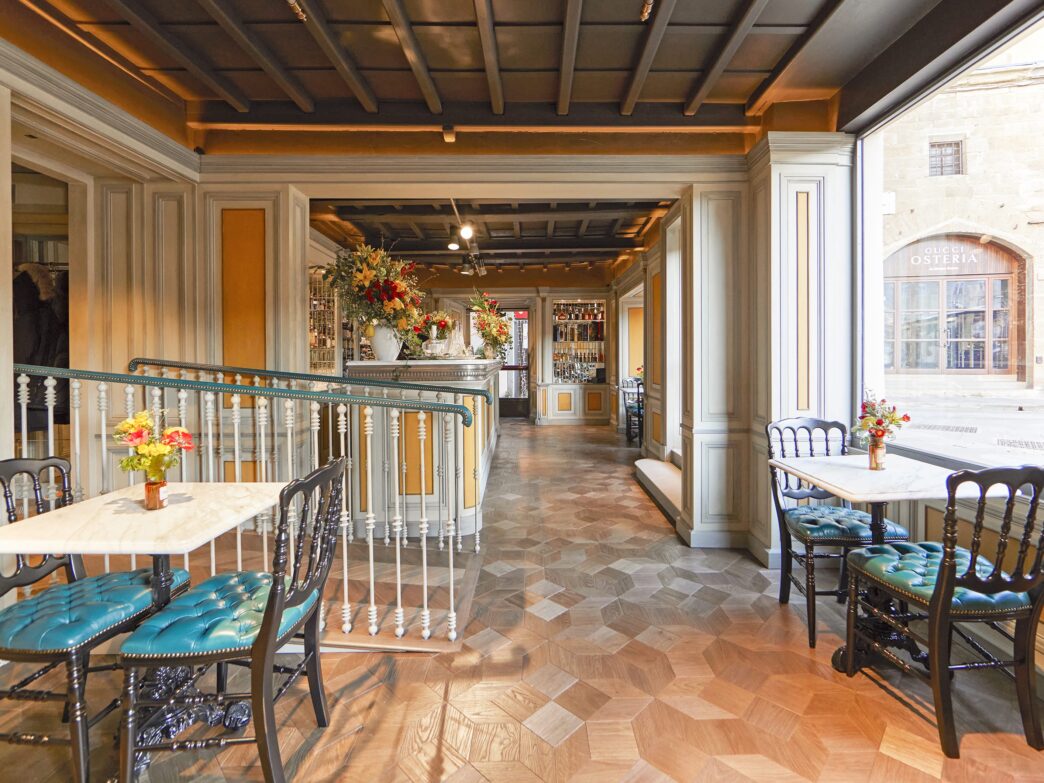 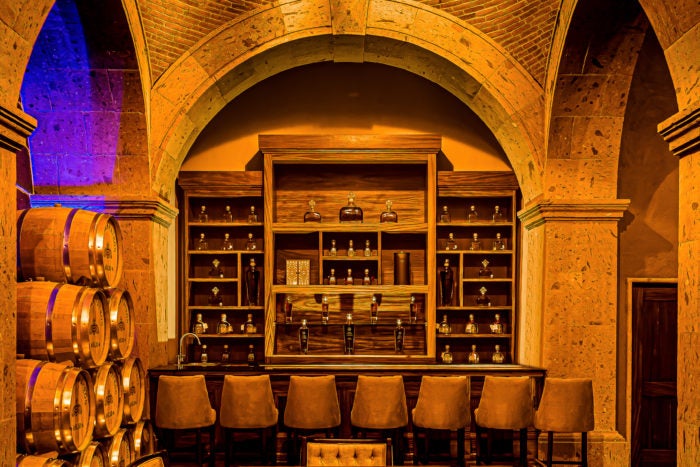 La Cava, an underground private bar that hosts invite-only tastings for VIP clients, is located in the newly opened Francisco Alcaraz Barrel Room at Hacienda Patrón. The space boasts high, arched brick ceilings, stone pillars, a sleek bar with a display of Patrón’s most unique expressions and an elegant wooden table for tastings. Marvel at the dozens of barrels lining the walls of the intimate space while you sip on everything from Patrón Silver to Gran Patrón Burdeos.