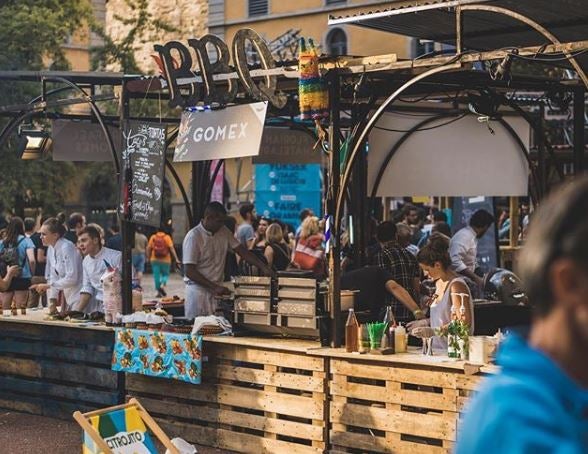 In a world increasingly obsessed by food there is no shortage of locations that would be candidates for the best food city on the planet. In order to come to a reasoned decision you need to take into account many factors, not just how many restaurants there are featured on this or that list. What about the quality of the food shops and markets, diversity of the offerings, the street food and the depth of choice? Some time ago I spent a day locked in a room with a panel of food experts debating just this subject.

I will start with San Sebastian, the foodie hub of Spain. Here you will find fabulous local produce in the main market, including superb Iberico ham but also some high grade vegetables. The quality of the fish here is high, displayed at the high end in restaurants like Elkano and Kaia Kaipe just up the coast, who specialize in turbot grilled over charcoal in the open air. The city itself has a trio of three star Michelin restaurants, but more representative of the city are the densely packed streets of pintxos (tapas) bars, serving an endless variety of local delicacies. My favorite place to eat in San Sebastian is Ibai, an obscure lunch-only basement place that is by far the toughest reservation in town. Here you will eat simply prepared glorious local specialties.

I thought long and hard about Paris, but decided on Lyon as my second choice. Lyon does not boast as many glittering three star palaces as Paris, though there is no shortage of multi-starred restaurants in and around the city. However there is a reason why famed French food critic Curnonsky crowned Lyon the “world capital of gastronomy” back in 1935. It is surrounded by terrific raw materials, from the vegetables and beef of Charolais, the birds from Dombes and Bresse and the fruits from Drome. Walking around Les Halles market, named after the now deceased chef Paul Bocuse, is an exercise in temptation. Lyon has distinctive dishes of its own and a network of local restaurants (bouchons) serving them. The top international cookery competition, the Bocuse d’Or, is held in Lyon. 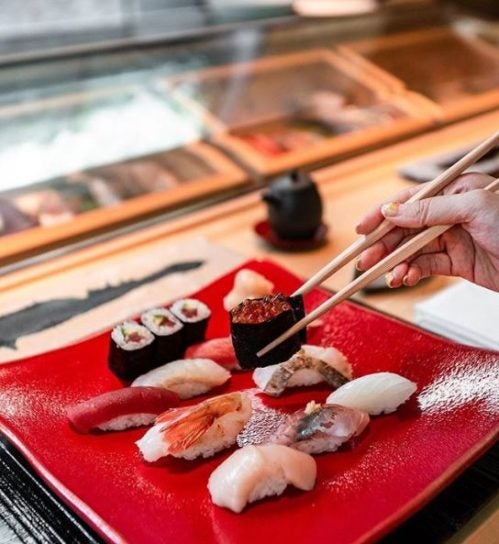 My top choice for the world’s best food city is Tokyo. This has the most three star Michelin restaurants of any city, but it is the sheer depth and variety of the culinary scene here that is remarkable. No-one really knows how many restaurants Tokyo has, though there are 135,000 listed in Tabelog, the main local guide. The quality of the produce in the shops and markets is astonishing. A stroll around the Tsukiji fish market (the largest on earth) and its next-door vegetable market is eye-opening; to give a sense of scale, the market has over 60,000 registered staff.  At every level, from local izakaya to high-end sushi bar or kaiseki fine dining, the quality of the food scene is remarkable. One can debate what the second best food city on earth is, but the best one is easy to name.