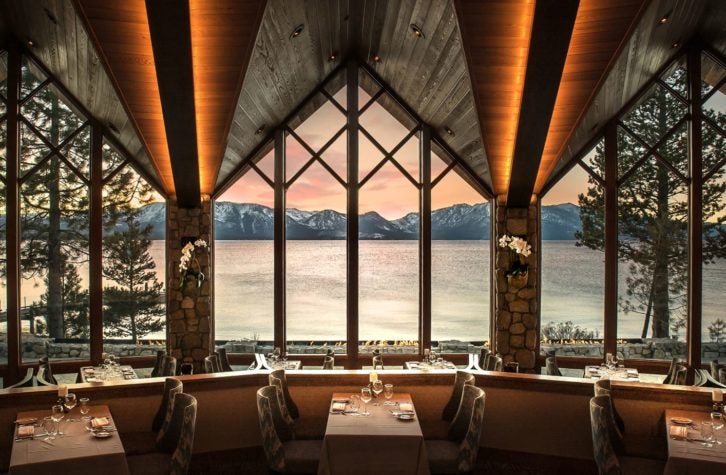 The beginning of March saw the announcement of the 2019 Preferred Awards of Excellence by independent hotel brand Preferred Hotels & Resorts. Among the hotels recognized was Edgewood Tahoe in Nevada, which was named Preferred Hotel of the Year – United States and Canada.

This lakeside property has been a draw since it opened in 1968 as a golf resort. And in June 2017, the internationally renowned resort was joined by Edgewood Tahoe’s $100m lodge, which was almost 25 years in the making. Now, the retreat brings together an 8,500-sq-ft spa, award-winning 18-hole championship golf course, restaurants and bars including the lake-view dining spot Edgewood Restaurant, year-round outdoor activities and luxurious accommodation. 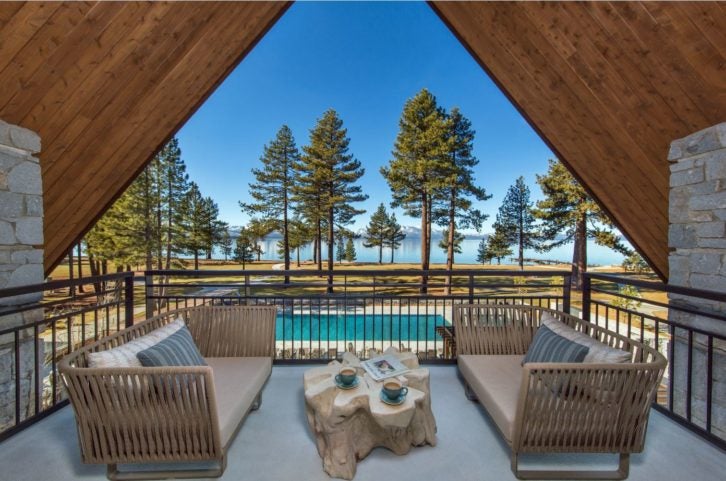 From here you can ski, snowboard and sled at Heavenly Ski Resort in winter, or spend the summer with boats, jet skis, parasailing and other water sports on Lake Tahoe and exploring the surroundings by bicycle or on foot. This year, the resort added to this offering with daily mountain mindful yoga sessions.

Visit now to take advantage of the exceptional ski conditions at Heavenly Mountain through to late April; stay on July 4th for an Independence Day celebration with water sports, food, drink and the Light of the Lake fireworks show; and stay between July 9th and 14th for the annual American Century Celebrity Golf Championship in which 80 professional athletes and celebrities compete for their share of the $600,000 prize and coveted American Century Championship Cup.

To find out more about the Preferred Hotels & Resorts United States and Canada Hotel of The Year, go over to edgewoodtahoe.com.