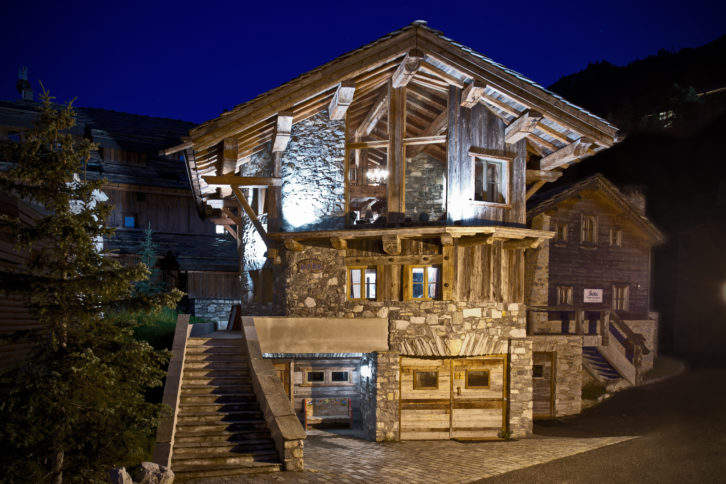 You can now combine your stay in an Alpine chalet with the culinary service of a Michelin-starred chef, thanks to the launch of Firefly Collection’s new Flying Chef program. By staying in one of the collection’s luxury chalets, and a number of villas worldwide, you’ll be able to fly in one of six world-renowned chefs for a dinner party of up to 12 guests. 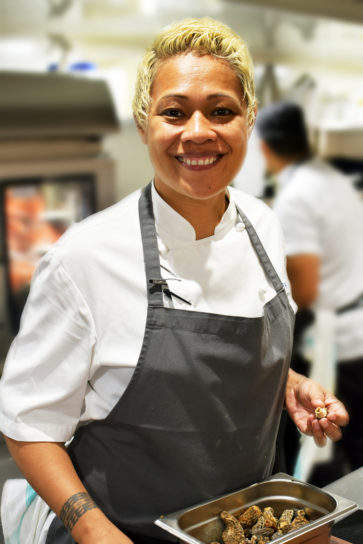 Tim Latimer, the founder and director of Firefly Collection, says: “This is destination dining in the privacy of your own ski chalet, ideal for marking a special occasion or, for those who need no excuse to throw a party, simply a decadent way to celebrate a great ski week.”

Bespoke chalet dinners for up to 12 guests cost from around $17,800. Contact the Firefly Collection for more information on which chalets are included in the culinary experience.