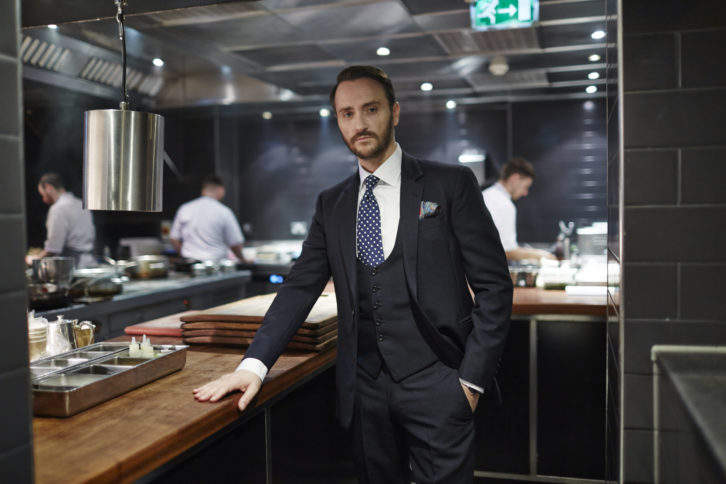 This collaboration marks Atherton’s third venture with renowned hotelier Ian Schrager having already set up Berners Tavern in the London Edition and The Clocktower in the group’s New York hotel. 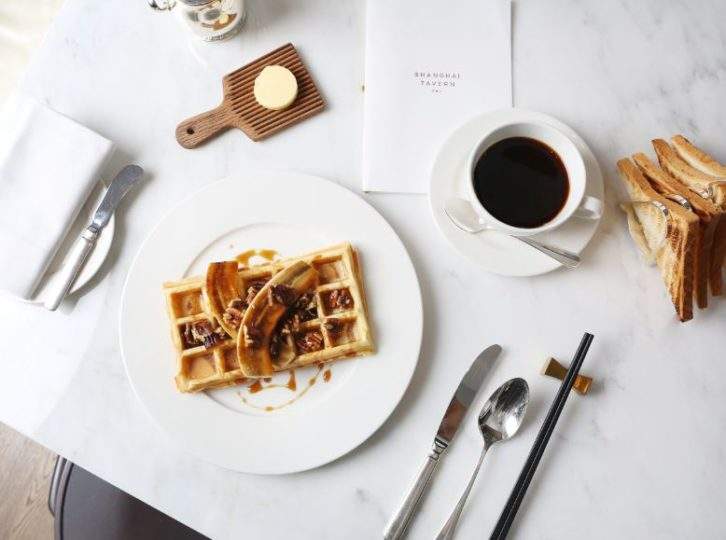 This new hotel sits to the west of Huangpu River, just a short walk from The Bund, taking over the 1929-built former headquarters of Shanghai Power Company. Reflecting both old and new Shanghai, the hotel merges this heritage building’s two towers with a modern skyscraper and cutting-edge interiors.

Of the three restaurants taking up residence here, Shanghai Tavern is the only one that sits within the original Art Deco building, while Japanese restaurant HIYA and Cantonese restaurant Canton Disco have a home in the new development. 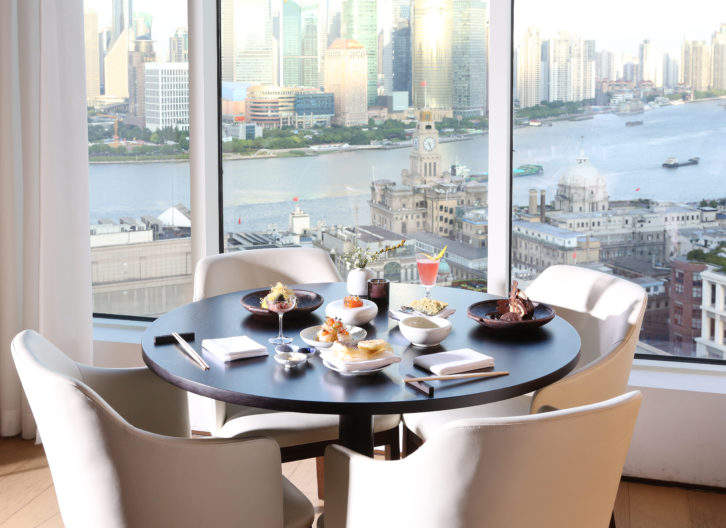 In contrast, HIYA (a name that translates to ‘clouds in the sky’) sits on the skyscraper’s 27th floor. This izakaya-style restaurant follows on from The Social Company’s Japanese restaurant, Sosharu, in London, with design by award-winning firm Neri & Hu and a rooftop bar overlooking the river.

The last of the three, Canton Disco, is the first restaurant Atherton has opened in partnership with Hong Kong restaurant group Black Sheep, and has accomplished chef Jowett Yu at the helm, creating modern Cantonese cuisine for you to enjoy in the main dining area or one of five private dining rooms.

All three restaurants are being overseen by chef de cuisine Scott Melvin, who’s worked with Atherton for the past 14 years.

Commenting on his latest collaboration with Edition, Jason Atherton says: “This is our third project with Edition and Ian Schrager – we couldn’t be prouder to be part of this exciting launch. Ian has been a very important figure in my life since embarking on our partnership, first with Berners Tavern in London and then The Clocktower in New York which was awarded a Michelin star in 2017. For us to now be bringing our flagship restaurants to Shanghai is just incredible.”

Find out more about the restaurants and hotel by going over to editionhotels.com/shanghai.