The Maldivian private island resorts, Soneva Fushi and Soneva Jani, have just announced a partnership with the Michelin Guide in which they’ll host 20 exclusive culinary events. The greatly anticipated series is a part of Soneva’s Festival of Color, which is being held to celebrate the diversity of experts the resorts welcome in to provide guests with a more enriching experience. 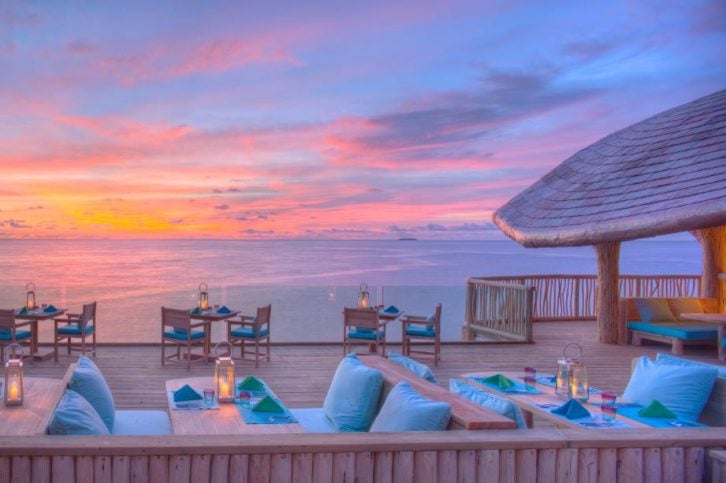 This is the first time the Michelin Guide has been a part of any event in the Maldives, elevating Soneva’s reputation as an epicurean resort group. As expected, the culinary series promises to feature some of the world’s most celebrated chefs from Michelin-starred restaurants across the globe.

Each intimate dinner will accommodate a maximum of eight resort guests. In October you can taste the culinary creations of chef Gert de Mangeleer from the Belgium’s three-Michelin-starred restaurant Hertog Jan or try the haute cuisine of chef Bruno Oger from the two-Michelin-starred fine dining spot, La Villa Archange in France. 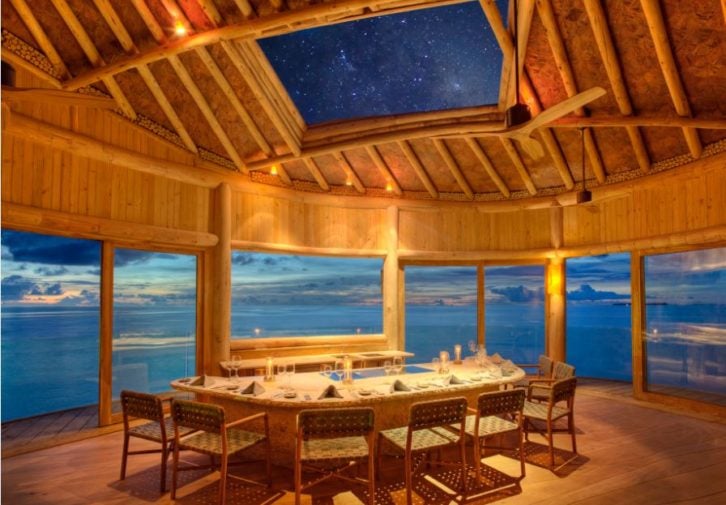 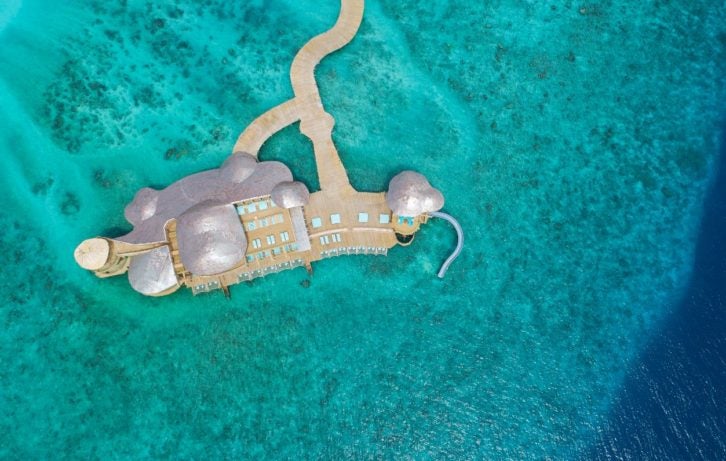 “Gastronomy is now one of the most important factors when deciding where to stay, especially in the luxury travel segment when ‘good food’ is no longer enough,” says Soneva’s CEO and co-creative director Sonu Shivdasani. “We focus on creating rare, lasting experiences for guests and part of this is welcoming these incredible chefs to create their renowned dishes using our organic and locally sourced ingredients. We hope that our guests will experience a life-changing meal when they stay with us, and we are delighted to have this opportunity to partner with the Michelin Guide.”

See the full list of events over at soneva.com/festivalofcolour.