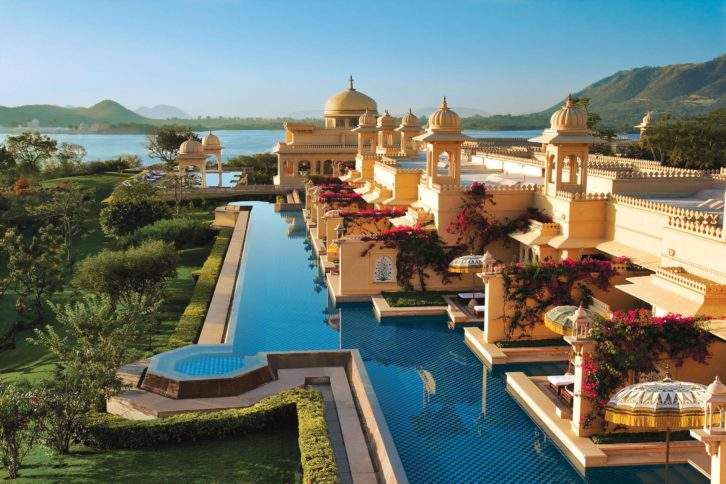 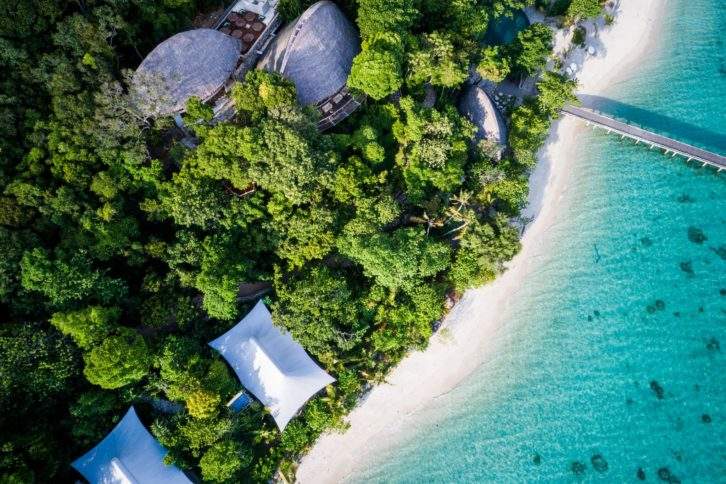 One of the new resorts we’re most excited by, Bawah Reserve, took away the award for Asia’s Leading Private Island Resort. And of the tour operators listed, Cox & Kings came out top as Asia’s Leading Luxury Tour Operator.

This gala was the third leg of the WTA Grand Tour 2018, following the Middle East Gala Ceremony, which took place in Ras Al Khaimah, UAE, in April, and Europe Gala Ceremony, which was held in Athens, Greece. The Grand Tour will move to Ecuador for the Latin America awards, Jamaica for the Caribbean and North America ceremony and South Africa for the Africa and Indian Ocean reveal, before culminating in the Grand Final Gala Ceremony in Portugal this December.

To see which destinations, hotels and tour operators have won so far, go over to worldtravelawards.com.