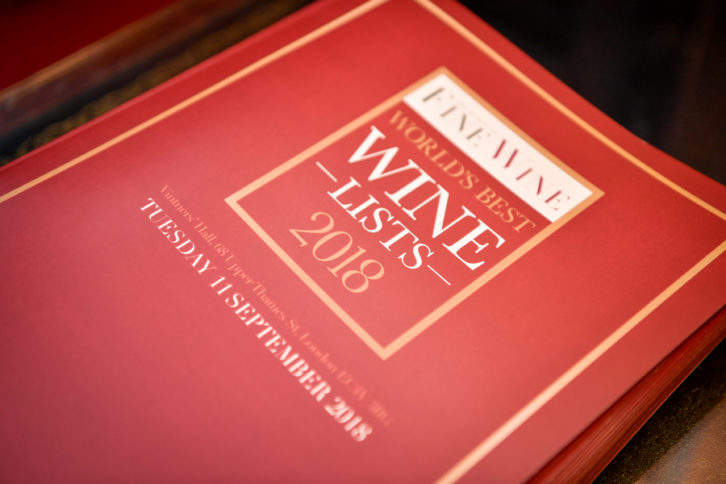 Earlier this month, award-winning publication, The World of Fine Wine, revealed the winners of its 2018 World’s Best Wine List Awards at a ceremony hosted in association with Gaggenau at Vintners Hall, London. 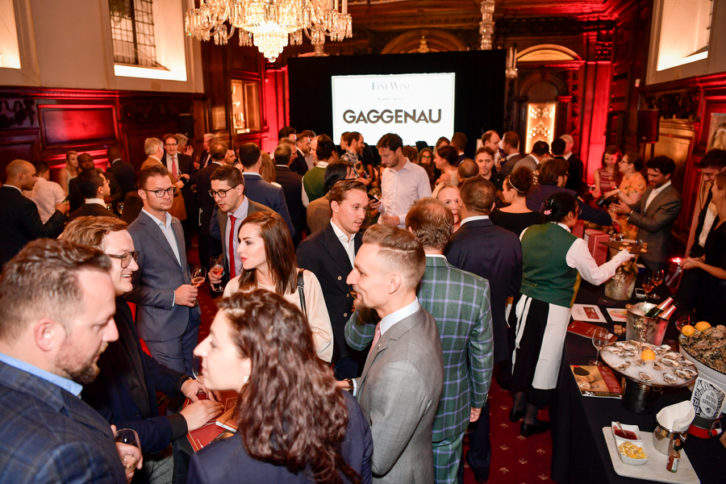 Together the judges assessed over 1,000 of the world’s best wine lists before determining the shortlist and deciding on the nominees and winners based on the wine lists’ breadth, depth, interest, quality, value, clarity and accuracy. 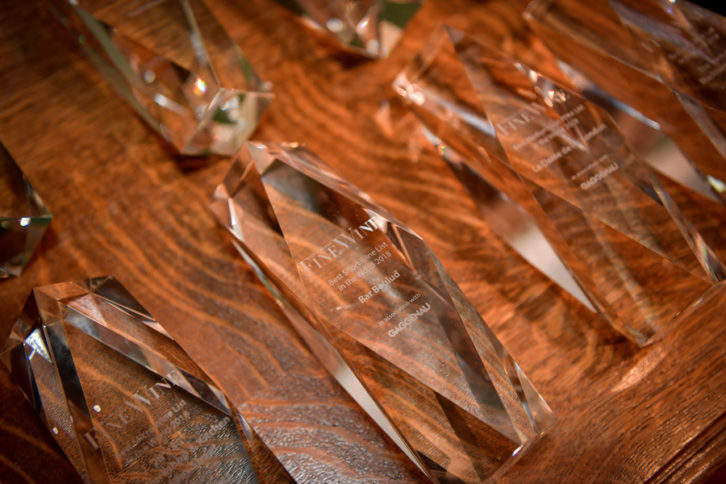 The overall winner, The Barn at Blackberry Farm, shone through for its modern wine list of over 9,000 labels, described by the judges as “a phenomenal list that is a joy to explore” with a “wonderful variety and half-bottle selection to die for”. At this luxury hotel in the Great Smoky Mountains of Eastern Tennessee, these wines are complemented by The Barn’s creative cuisine.

Newly opened restaurants to have gained recognition include HIDE in London and Tenshino at Bangkok King Power in Thailand. Best-in-class winners then included The NoMad Hotel in New York for Best Spirits List; Restaurant Mosaic at The Orient in Pretoria, which was awarded for having the Best Hotel Wine List; Pilu at Freshwater in Sydney for Best Regional Wine List; and No5 Wine Bar in Toulouse for Best Wine Bar List. Air France took home the award for Best Airline Wine List.

To find out more and see the full list of this year’s winners, go over to worldoffinewine.com.