Beverly Hills Hotel has caused a stir in Hollywood with the unveiling of a new $800 cocktail, named The Stanley, to be served in their iconic Polo Lounge.

The landmark hotel, owned by the Dorchester Collection, has been a hideaway for Hollywood’s rich and famous for over a century and some of the town’s biggest deals have been struck in the Polo Lounge.

Counting Howard Hughes, Fred Astaire, Katharine Hepburn and Elizabeth Taylor among their previous guests, it comes as no surprise to see that they have looked to their illustrious past for inspiration. 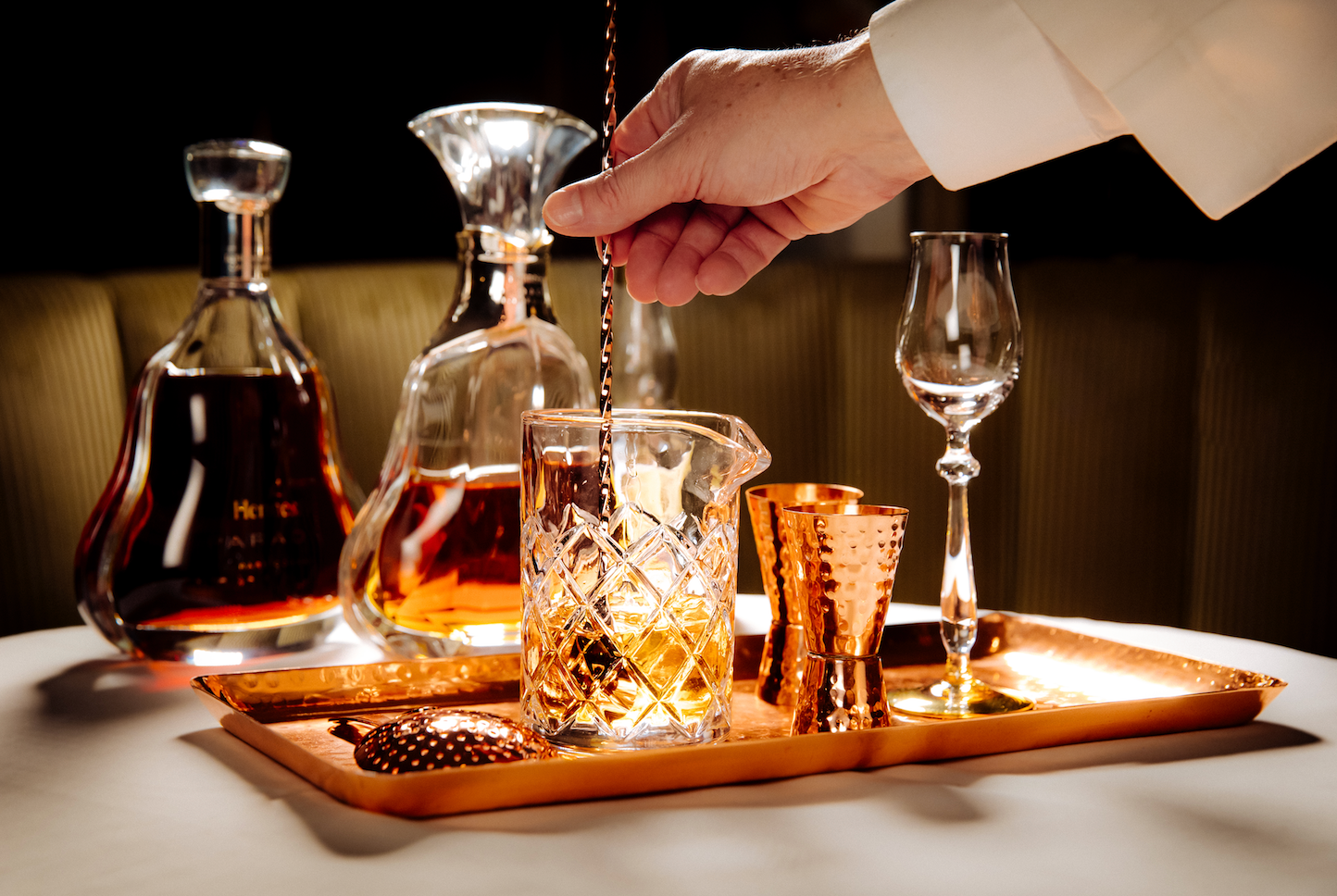 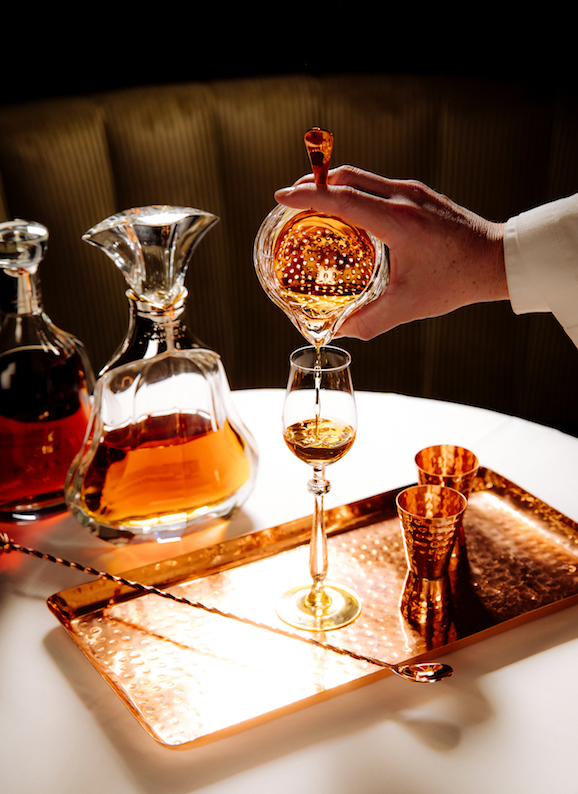 But The Stanely has actually been inspired by one of its lesser-known individuals, former owner Stanley Anderson. On December 15, 1924, prohibition police stormed the property and found 300 cases of alcohol. Stanley claimed it was for his own personal use, but he was ultimately fined $500 – the equivalent of over $7,000 today.

The official tasting notes from the hotel describe the cocktail as exhibiting flavors of dates, figs, orange peel, apricot, cinnamon and molasses, which is complemented by the bitter orange in the Centenarian Grand Marnier and is balanced by the herbal addition of the Bénédictine rinse.