At the pinnacle of fine dining in the United States sits Thomas Keller.

His French Laundry restaurant in Napa Valley and its sister Per Se in New York each hold three Michelin stars, and he is generally regarded as the top restaurateur in America.

Per Se resides on the fourth floor of the smart Time Warner Center on Columbus Circle. Its private dining room has an attractive view over Central Park and seats up to 11 diners ($295 for the nine-course tasting menu; $185 for the five-course tasting menu, available at lunch only).

Per Se is noted for its lengthy, intricate tasting menus of carefully crafted dishes. The service is faultless, the staff supported by a sophisticated system that records guests’ every preference. If a diner is left-handed or has a particular ingredient like or dislike, these details will automatically be taken into account upon the next visit. One couple visited Per Se after dining at French Laundry on their honeymoon, and were taken aback that the waiter at Per Se knew exactly what they had eaten in Napa and had prepared an entirely different set of dishes for this meal.

The restaurant has a famously wide repertoire, but a menu might include “oysters and pearls,” a clever dish of sabayon of pearl tapioca with Island Creek oysters and Sterling White sturgeon caviar, the elements of the dish combining perfectly, prettily served in a Limoges porcelain dish. It might be followed later in the meal by “quail in a jar,” deboned quail with duck foie gras, lettuce and a few drops of 100-year-old balsamic vinegar, offered with toasted brioche. The same care and attention goes into the seafood dishes, such as tender Nova Scotia lobster, served with pea tendrils and sweet carrot emulsion that balance the lobster’s richness. “Coffee and doughnuts,” which consists of intensely flavored coffee semifreddo with steamed milk, paired with a silky cinnamon sugared beignet, makes for a nice finish.

The Best Michelin Star Restaurants in Paris with Andy Hayler 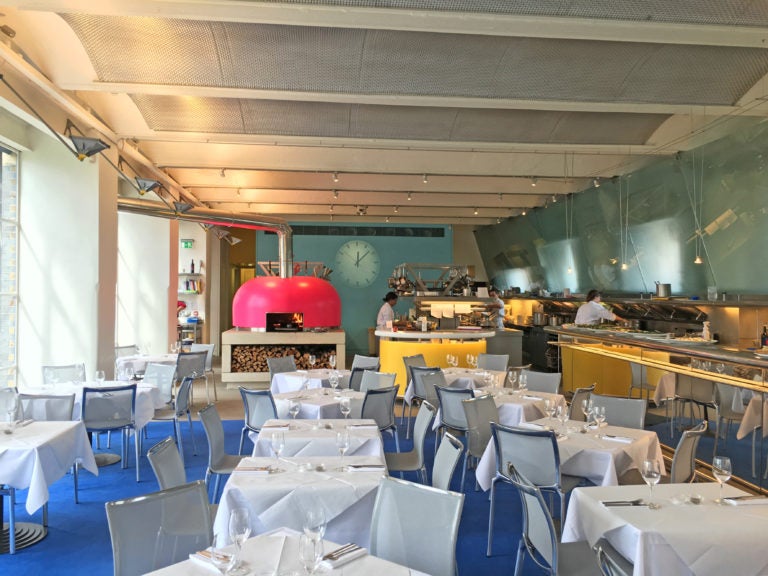 Andy Hayler’s Guide to the Best Italian Restaurants in London 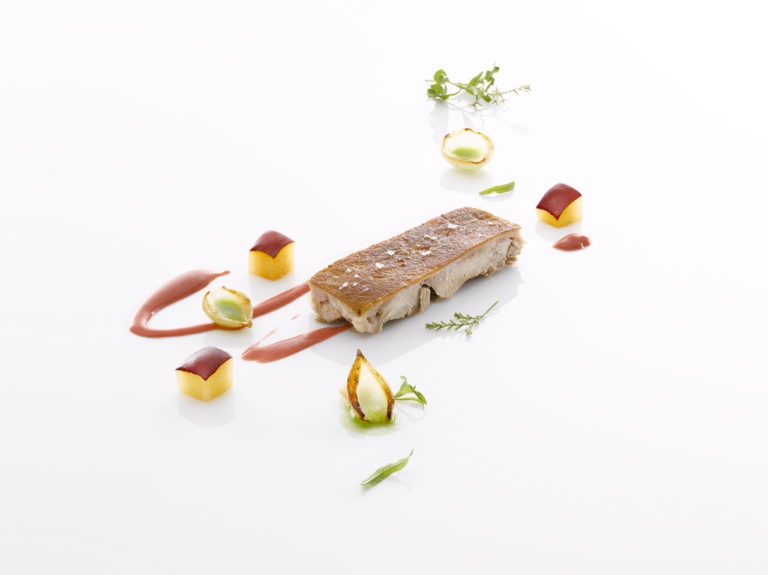 The Best Restaurants in the Cote d’Azur

Even over a multicourse menu, the cooking technique never falters: The tightly run kitchen at Per Se produces an unusually consistent standard. The combination of exquisitely crafted food with flawless and discreet service is a winning combination. If you are looking for a sophisticated private dining experience in New York, you will find none better than Per Se.