Four Seasons Hotel George V has become more recognized than ever before as a gourmet destination following the release of the Michelin Guide 2020 for France.

On top of the Michelin stars, Le Cinq received an additional honor in the form of the Michelin Sommelier Award 2020. Eric Beaumard was given the award for his role in building the restaurant’s extraordinary wine cellar, which holds over 50,000 bottles.

Beaumard said: “I have always thought of my cuisine as something that is constantly moving, as a bridge between my native Brittany and my exciting adoptive Paris. Retaining our three-star rating is a real honor, encouraging us to take an ever-stronger approach to research and development. We want to continue to be a successful and highly regarded restaurant on both a local and international level, maintaining our position as one of the best restaurants in the world.” 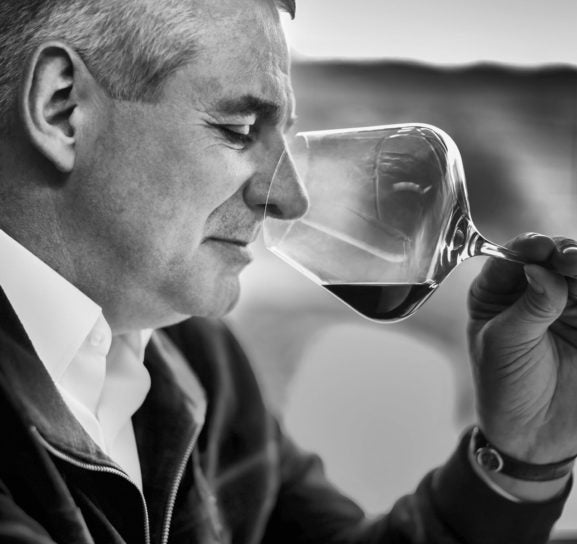 There was further success for Le George chef Simone Zanoni, who was named in the prestigious Sustainable Gastronomy Category. The award recognizes chefs driving environmental practices into their cooking. This recognition highlights Le George’s green efforts and commitment to environmentally friendly practices and rightfully rewards Zanoni for his excellent work in the field.

“When we open up the path to excellence, we are bound to imagine tomorrow’s fine cuisine. And it will only reach its full potential through exemplary environmental responsibility. I’m not perfect, but I’m convinced that if everyone plays their part we could have a real impact for future generations. As chefs, we have a duty to educate and lead by example.” said Zanoni.

And now Zanoni is offering guests at the hotel the chance to explore his kitchen garden in Versailles, where most of his ingredients are sourced. During the unique experience, guests will select their ingredients alongside Zanoni before being whisked back to the hotel. There, Zanoni will teach guests the Italian cooking techniques he learned from his grandmother, transforming their harvest into a delightful dinner.

Simone Zanoni was recognized for his commitment to sustainable cooking

He said: “We are thrilled and honored that the Michelin Guide inspectors have once again recognized the culinary excellence of our dining establishments, drawing attention to the expertise of our talents and their commitment to sustainability. We owe this success not only to their hard work but also to their strong desire to be the pioneers of the future of gastronomy and wine.”