A picture of the first-ever Michelin Guide, published in 1900 / ©Michelin

Michelin welcomed 23 new restaurants into its elite circle Monday as the Michelin Star Guide 2020 was announced for Great Britain and Ireland.

The exclusive event took place in the storied Hurlingham Club in Fulham, London, where a record number of stars were awarded in the face of serious challenges for the dining industry.

As well as the 23 restaurants to earn their first Michelin star, four joined the elite band of two-star restaurants while one was elevated from two to the ultimate level of three stars.

The highlight of this year’s announcement was The Lecture Room & Library at Sketch, London, which was the only new restaurant to move up to three-star status. Pierre Gagnaire’s fabled restaurant joins Alain Ducasse at the Dorchester, Restaurant Gordon Ramsey, The Fat Duck and The Waterside Inn in the exclusive club. Meanwhile, The Araki was demoted from three stars to two.

Gwendal Poullennec, international director of the Michelin guides, said: “With three Michelin Stars, Sketch joins four other restaurants at this prestigious level. This Pierre Gagnaire restaurant won its first star in 2005 and its second in 2013. Our inspectors judge the cooking here to be wonderfully complex and highly original, with each element of the meal excelling in terms of structure, composition and, above all, flavour,” 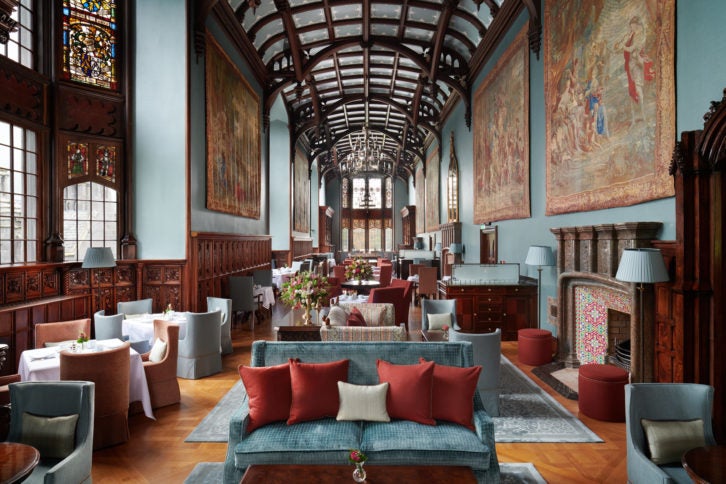 The Michelin Star Guide 2020 at a glance 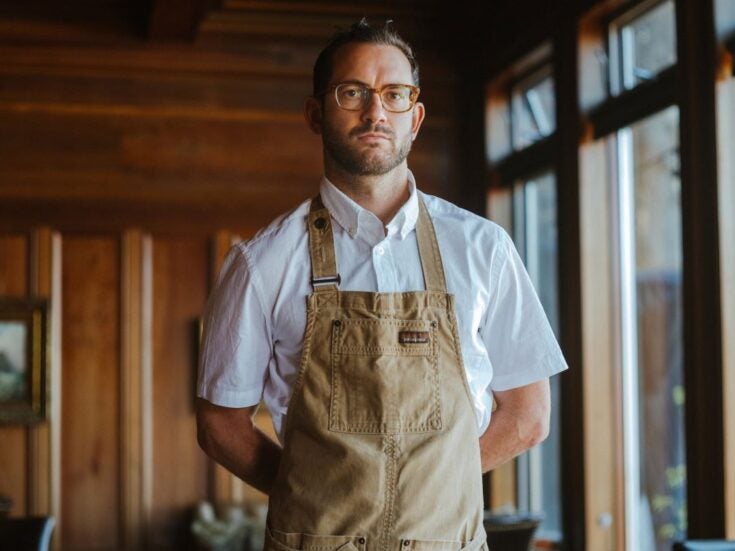 Read: How the Michelin Guide Works

Three restaurants have been promoted from one to two stars, including the Elite Traveler Top 100 Restaurants entrant, La Dame de Pic. Anne-Sophie Pic, who was awarded the 2019 Chef of the Year by Elite Traveler, adds to an already world-class reputation with yet another star. The Dining Room at Whatley Manor in Malmesbury; and The Greenhouse in Dublin; were the other two restaurants elevated to two stars.

There was some ground-breaking announcements as far as one-star restaurants go. Mana became the first Manchester restaurant to win a Michelin star for over 40 years while the Lake District also earned three stars (Old Stamp House, Alium at Askham Hall and The Cottage in the Woods).

The Oak Room at Adare Manor, a Top 100 Hotel for Elite Traveler, also became the only restaurant in Limerick, Ireland, to hold a coveted Michelin star. There was more success in Ireland for Bastion in Kinsale and Variety Jones in Dublin, both receiving one star.

There were also some surprises. Kerridge’s Bar & Grill, London, failed to win a star despite being heavily tipped. Chef Tom Kerridge retains his two stars at The Hand and Flowers and his one star at The Coach but has yet to bring his London post at the Corinthia Hotel to the same level. 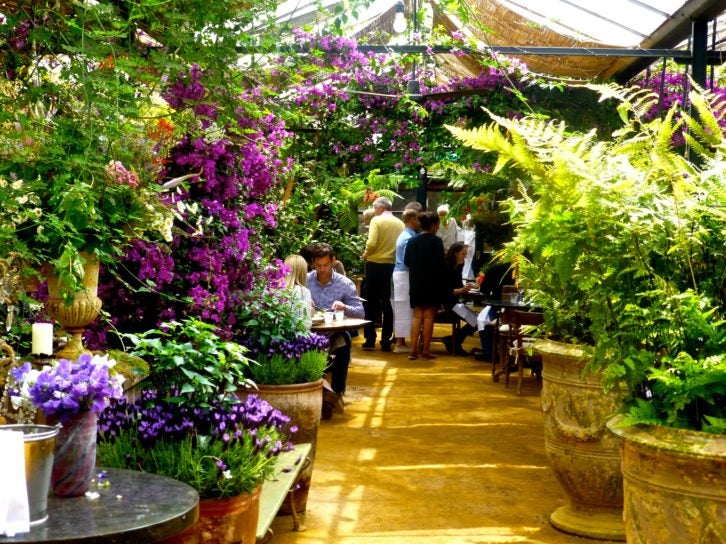 The Dysart Petersham was awarded one star / ©Flickr – HerryLawford