Caviar has long been viewed as the delicacy of aristocrats, the “food of the Tsars”, so it is only fitting that Novikov Restaurant, which in 2011 became the first overseas outpost for legendary Russian restaurateur Arkady Novikov, should be home to the finest specimens in London.

Such has been the demand from its discerning clientele, that the venue has now decided to make its exceptional caviar available to buy. Novikov will be selling both of the exceptional – and exclusive – varieties that have been such hugely popular choices on its menus.

The first of these is Novikov Selected Caviar from the sturgeon breed Acipenser Gueldenstaedtii. Although commonly referred to as Russian sturgeon, these fish actually come from the Baltic Sea river estuaries, east of Rostock in Germany. Made especially for the Asian Room and not available anywhere else, it has a very minimal salt content (just 3%). It is matured in large amounts for just 6 weeks, resulting in a light, creamy and delicate flavour. This superb caviar sells at Novikov for £3,200 per kilogram. The new 125g  tin will retail for £400

Novikov’s aptly named Hybrid Caviar meanwhile is produced through the cross-breeding of two sturgeons (Huso Dauricus and Acipenser Schrenckii), both found in the Amur River basin that straddles the border between north-eastern China and the Russian Far East. The caviar that is produced is fatty, rich and very creamy, with great earth tones.

This precious commodity is flown to London where it is closely inspected by the Novikov team. Out of the last shipment of 100kg, only 17kg was deemed to be of perfect enough quality for the restaurant. The Hybrid Caviar currently sells at Novikov for £2,400 per kilogram. The 120g retail pack will be priced at £300.

Novikov’s caviar is available exclusively through the restaurant. 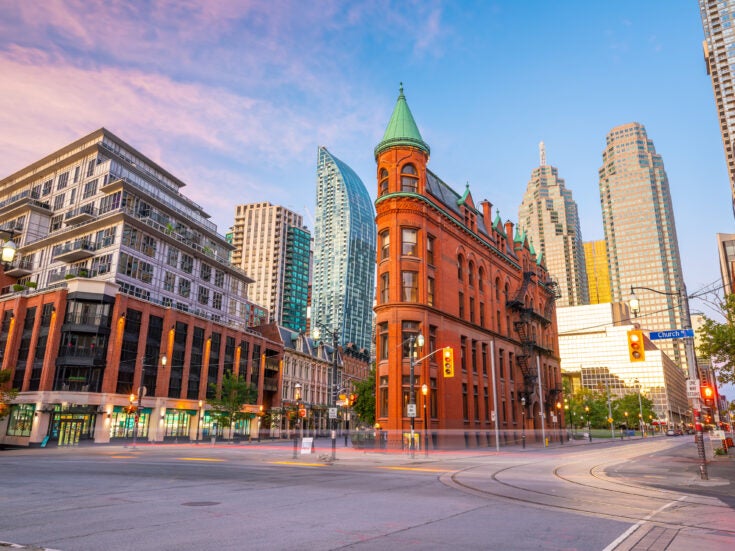