Australia’s stylish southern city is a boon for culinary travelers. A multi-cultural Mecca, Melbournians hail from all over Down Under — not to mention Greece, Spain, China, Vietnam, Malaysia, the Sudan, India, Sri Lanka and beyond.

The result is a destination rich with homegrown and international chefs, who together form one of the most dynamic dining scenes on the planet.

For proof, try the incredible Spanish tapas made with lamb from Australia’s Flinders Island at Melbourne’s haute MoVinda restaurant. Or follow the paths of the Michelin-starred chefs from Europe and North America, who trek to the Melbourne suburbs to sample hot spot Attica’s inventive treatment of hyper-local ingredients like Illawarra plum pine and mussels plucked from Victoria Harbour.

One of the city’s original culinary trailblazers is Andrew McConnell. A Melbourne native, McConnell trained in kitchens in Hong Kong, Shanghai and London before bringing European and Asian techniques back to his hometown. He now runs four revered restaurants across the city, whose cuisines vary from gourmet pub fare to modern Australian fine dining.

McConnell’s restaurants tend to elevate their neighborhoods as well. Individually designed by his architect wife, an Andrew McConnell vehicle has performed such feats as transforming an industrial district’s former metalworking plant into a see-and-be-seen dining destination. 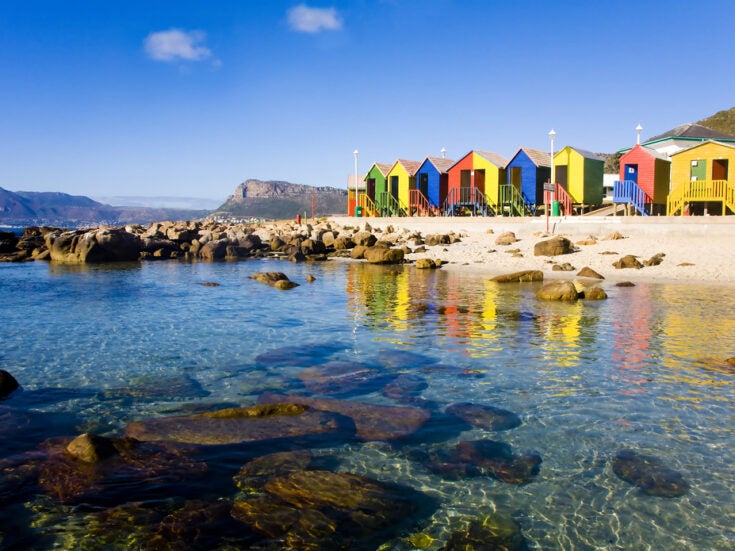 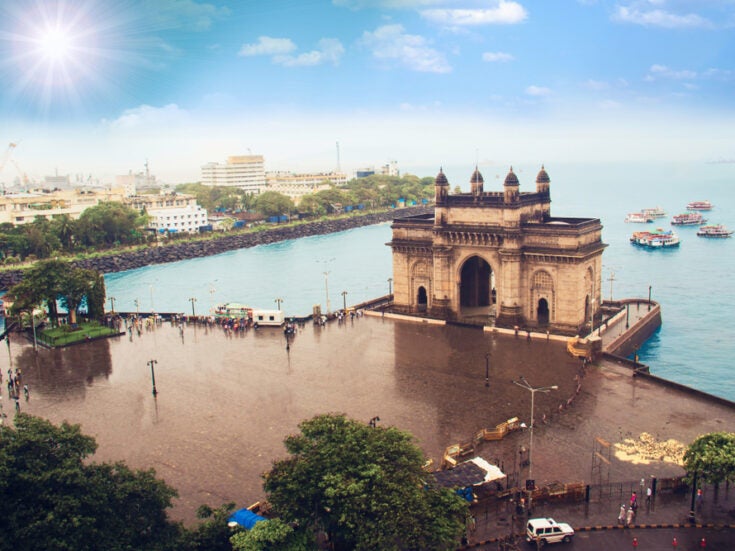 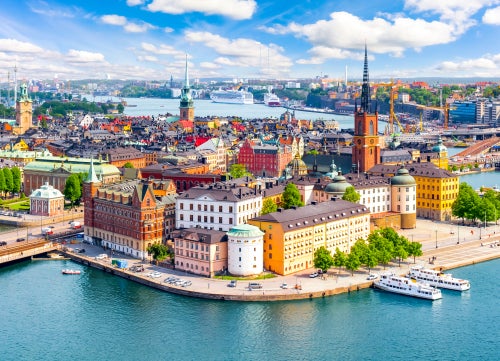 Thus far, McConnell and his contemporaries’ innovative output has seemed an exciting, inner-circle secret, but the good word is spreading. Fast.

Every March, top chefs from around the world come in droves to the Melbourne Food Festival, and leave raving about the city’s diverse culinary scene. No less discerning a diner than New York City’s Momofuku maestro David Chang recently tweeted that a potato dish at Attica was the best thing he ate in 2012. And Los Angeles’ digital nomad Roy Choi enjoyed his stint cooking at Melbourne’s Coda restaurant so much, he tattooed its street address on his arm.

Still not convinced? Rumor has it Michelin is eyeing Australia. Proud Melbournians are eager to give rival city Sydney a run for its dining dollars, and buzz about which Melbourne chefs will do best is spreading faster than popular restaurant reservationists can say, “I’m afraid we’re fully booked tonight.”

While Oz awaits a “red bible” to call its own, we have compiled the elite traveler’s guide to Melbourne’s hottest tables. From Asian fusion in the city-center, to luxe locavore fare in suburban Ripponlea, consider this your ticket to ride – or, rather, fly – in Australia’s culinary capital.

Chef Shannon Bennett serves four- and 10-course tasting menus in a recently renovated dining room situated 55 stories above the city. Those looking for an extra exclusive experience should book the Dom Perignon Room, a Joost Baker-designed private space that seats up to 14 guests.

His 55-seat Ripponlea hot spot is the only Melbourne-area restaurant on S.Pellegrino’s 50 Best Restaurants list. Attica’s signature dishes include a Virginia Rose potato peeled, dressed and steamed in the earth in which it was grown, a play on the traditional Maori cooking method hangi.

Style / Ambiance: Born in Barcelona and raised in Córdoba, Chef Frank Camorra is credited with introducing Melbourne diners to Spanish cuisine at his perennially popular wine and tapas bar.

Advance reservations are essential at the original, fine dining outpost on Hosier Lane, which has since spawned two casual offshoots, MoVida Next Door and MoVida Terrazza.

Style / Ambiance: Australian celebrity chef Mark Best, whose Sydney restaurant Marque was number 42 on Elite Traveler’s Top 100 Restaurants in the World, helms this modern bistro named for architect IM Pei, who designed both the Pyramid at the Louvre and Melbourne complex Collins Place.

Inspired by his five years working in Hong Kong and Shanghai, McConnell blends Asian flavors and techniques with an international palate, resulting in untraditional dishes like his interpretation of a lobster roll, made with poached local crayfish and Japanese Kewpie mayonnaise.

Style / Ambiance: As international as Melbourne itself, Adam d’Sylva’s smart bistro has an eclectic menu that ranges from rabbit rillettes with sourdough, to tender roast duck in tamarind-scented yellow curry.