In association with Clase Azul México 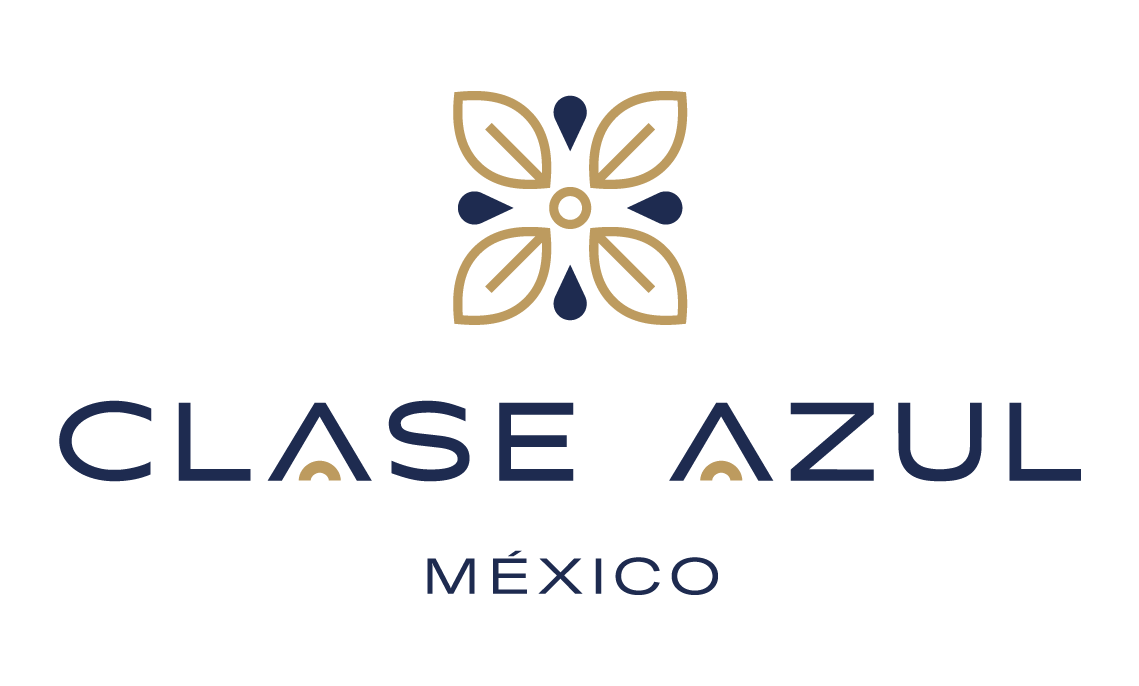 Luxury distillates Clase Azul México has announced the release of its Clase Azul Tequila 25 Aniversario Limited Edition to commemorate a quarter-century of celebrating the wondrous beauty and vivid magic of Mexico’s culture through the beloved liquor, tequila, across the world.

“Our intention was to pay homage to Clase Azul Tequila Reposado, while still creating something special in honor of our 25th Anniversary,” stated Viridiana Tinoco, Master Distiller at Clase Azul México. “Using a traditional stone ‘tahona’ to mill part of the agave and aging in American whiskey casks that have only been used once seemed to strike the perfect balance for this timeless tequila.”

[See also: Experience A Taste of Culture with Clase Azul]

Master Distiller Viridiana Tinoco, in tribute to the liquid that has enchanted luxury tequila connoisseurs for decades, reimagined the 100% Blue Weber Agave reposado. Returning to the traditional practice of making tequila- in which a portion of the agave used is milled with a traditional stone mill- Tinoco and his team then extended the fermentation process to emphasize fruity and citrus notes. The blend was then aged for eight months in whiskey casks, for a final product that consists of woody notes with hints of caramel and vanilla, followed by a spiny cinnamon finish with a touch of agave syrup.

The Limited Edition bottles will also debut the brand’s new emblem, which creative director Miguel Hernandez has previously referred to as symbolizing “a timeless view of a bright future full of possibilities” as the company “transform[s] into much more than a spirits brand”.

[See also: The Best Tequila Sipping Brands in the World]

This is not the only significant change the company has made recently; the brand’s name has also been changed from Clase Azul Spirits to Clase Azul México. This transitional period for the tequila company has also seen it pledge its commitment to diversify the ways in which it offers a culturally exquisite Mexico to its consumers.

First founded in 1997 by Arturo Lomeli, Clase Azul México is one of the world leaders in luxury spirits, characterized by Lomeli’s initial commitment to create a product as exquisite as the culture and heritage of Mexico.